I cannot think of a better description of man’s best friend……..I know my life is so much better for them being there when I need a friend and support…..this is for Baby Girl and Little Man……I Love you guys!

Rcently GOP candidate of the nomination gave a foreign policy speech..,….I guess he felt he had to do so since he flubbed the simple question…..”knowing what we know now would you invade Iraq?”

He tap danced around his answer for a week of clarifications before he settled on an answer……….but now his newest speech is so wrong that it wreaks….

History Lesson?: In his big foreign policy speech on Tuesday, Jeb! Bush basically blamed everything that’s gone wrong in Iraq – the rise of Islamic State group, the empowerment of Iran and the three-way conflict with Syria – on two people. Spoiler alert: One of them isn’t former President George W. Bush, architect of the 2003 invasion. But after blasting President Barack Obama and former Secretary of State Hillary Clinton for their “fatal error” of withdrawing from Iraq too soon, critics jumped all over Jeb! for basically walking past the fact that his brother created the mess by invading the country in the first place. And then there’s this: As Fred Kaplan points out at Slate, it was Bush’s brother’s administration, not Obama’s, that signed the status of forces agreement, on Nov. 17, 2008, Article 24 of which states that “All the United States Forces shall withdraw from all Iraqi territory no later than December 31, 2011.”

As usual these toads are lying on so many levels……it is utterly surprising just how many Americans believe the lies…….foreign policy is everything in this upcoming election…..we cannot afford to get it wrong!

Think back to last month and the attack on the Navy reserve office……4 people died at scene and one died later…….I know a lot has happened since then but does anyone remember this incident?

About a week later a warning was issued that there were threats to other military installations and the military went on alert……the report said there was nothing specific but that chatter had been picked up and it was not good……….recall that?

At the time that the warning was issued I was suspicious of the timing of the warning…….a little too coincidental for my liking.  I recall that there was at least one person that thought I was a bit too cynical…..and I got a tongue lashing……

A news report has come out about the incident……..

MARIETTA, Ga — A National Guard soldier was arrested for filing a false report of a threat that took social media by storm and created fear among local military personnel.

Cobb County police said the threat to the lives of soldiers was a hoax.

Downing is an information technology specialist with the National Guard.

He claimed he found a note underneath his windshield wiper after he left work at a private company in Marietta. He told police he believed he was targeted in the parking lot of the business because his car has Army Reservist plates.

The type-written note said this:

death to you coward women child killer and all of the american military. mohammed will show no mercy on you

death is to come to you

According to an arrest warrant obtained by 11 Alive News, Downing was re-interviewed on August 4th. According to the warrant “during the interview he admitted to manufacturing the letter/note and falsely reporting a crime.”

It is stupidity like this that keeps Americans lathered up and spouting crap they have NO idea about……….so I will utter the three most beautiful words in the English language……..TOLD YOU SO!

Even retired generals see the benefit of approving this deal…….

In a new open letter, three dozen retired US generals and admirals have endorsed the P5+1 nuclear deal with Iran as the “most effective means” to prevent Iran from acquiring a nuclear weapon, and called on Congress to vote in favor of the pact.

The letter echoes sentiment from current Joint Chiefs of Staff chairman Gen. Martin Dempsey, who said that resolving the dispute with Iran diplomatically “is superior than trying to do that militarily.”

But what do generals know about the situation?  Their rationale does not take in consideration 35 years of hatred……or the cash used to spread misinformation.

At least these people have taken the time to educate themselves on the deal before issuing a statement……something the American people are too knowledgeable to do……..

5 Reasons AIPAC Is Dead Wrong about the Iran Deal | The National Interest.

To be honest the Middle East has been a mess since the end of World War one and the powers that came up with the arbitrary boundaries of once non-existent nations…….it has seldom been a region at rest.

This I found on Twitter and sums up what many are thinking these days……. 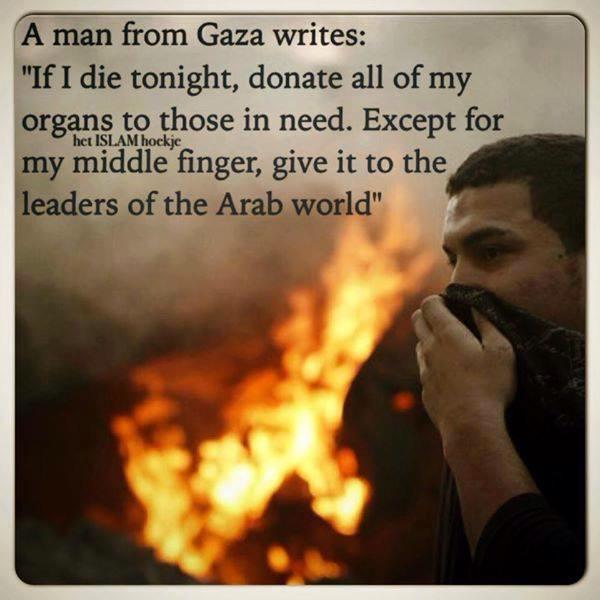