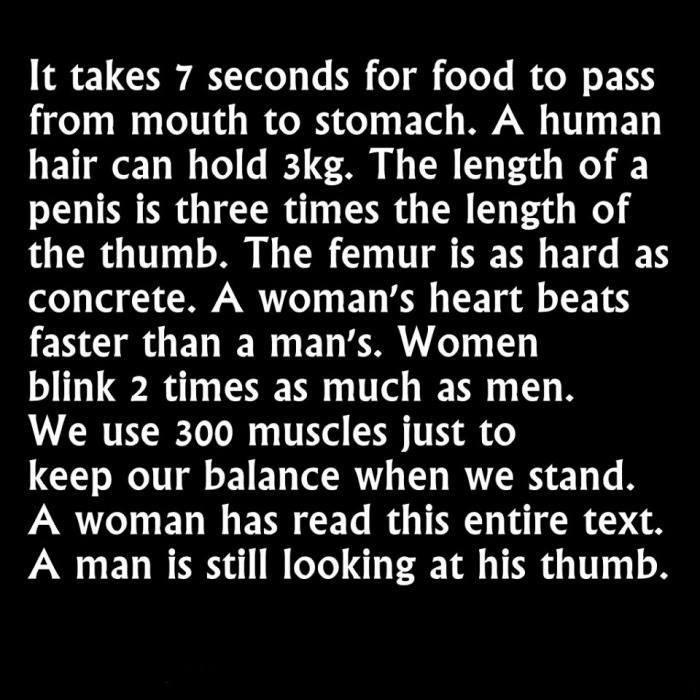 Sunday in the park…..(Chicago song)…….and I was trying to think of something clever and witty to post about today…….I was racking my brain and then I read a piece about some guy in Texas…….(need I say more?)

So when I read this story I thought of that situation……..

Things not to do in the 2am hour on a Thursday night: attempt to shoot an armadillo. Deputies with the Cass County Sheriff’s Department say a Texas man told them he was trying to do that when the bullet apparently ricocheted and struck him in the head instead. The details remain thin, but KTRE reports he was treated for minor injuries at a hospital. Something quite similar occurred in April when a Georgia man fired at an armadillo, only to have the bullet ricochet and strike his mother-in-law’s back. In that case, Larry McElroy did manage to kill the armadillo. There’s no word on the Texas armadillo’s fate.

Why did I think of Operation Jade Helm from this story?

Texans are up in arms about the US holding such a training exercise that they are running for their guns…….the problem is if this is a typical gun totting Texan then maybe they should just submit…….I mean if one cannot shoot an Armadillo without hitting yourself in the head………I do not think they would be much good trying to fight the best military in the world…….right?

Then there is the other side of the coin……..since guns are so important in Texas….maybe the armadillo was armed and was only firing in self-defense…..you know kinda like “stand your ground”…….