The debate is over and I was going to let it go……but after some thought I cannot move on until something is said…..

Since the debate was moderated by FOX I figured thast the quewtion would be soft ball and I was not disappointed……like their faux reporting most of the issues covered were ISIS (bad) and immigration (bad)…..and the rest of the issues were put on the back burner…..

this is why I do not like the debates….it is about talking points and whatever piece of crap is in the news of the day…..

There were some ideas by the GOP that need to be discussed….not many of them would I vote for but they are ideas and deserve some attention…….

Does anyone else think the debates covered the issues that are plaguing the country?

5 serious Republican policy ideas that should have gotten more attention in the debates – Vox. 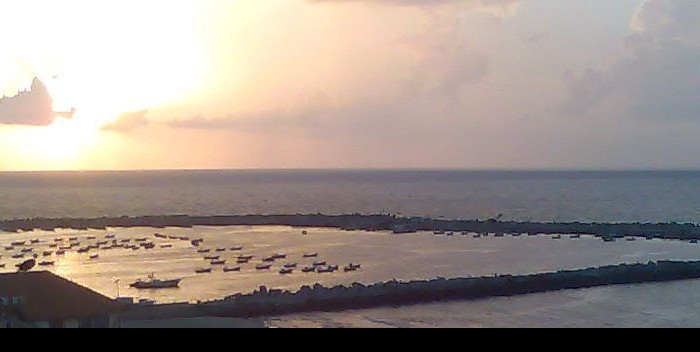 Another op-ed I wrote for Legationes…..they are on summer break but will be back soon….if you gey a chance drop by and see what they have to offer……chuq

Since the announcement of the deal come to by US (P5+1) and Iran…..there has been a concerted effort to kill the deal and move the country to a more war footing…….neocons and their handlers, Israel are working overtime……and the cash is being spread around like peanut butter……

The Senator next in line for the leadership of the Dems is earning the cash advance from Israel……..

In a move seen as a major blow to the P5+1 nuclear deal with Iran, Sen. Chuck Schumer (D – NY), one of the most influential “undecided” votes in the Senate, has announced that he has decided to oppose the deal, and will encourage other Democrats to do the same.

Sen. Schumer had been a major target of Israel Lobby pressure in recent days to vote against the deal, and his broad influence was seen as a potential inducement to other Democrats to go along. Schumer insisted his position was the result of “considerable soul-searching.”

“Soul searching”?  Is that code for checking to see if the money is in his account yet?

Sorry this should disqualify him from a leadership roll….if he can be manipulated by foreign powers this easily….do you really want him in control?

You know there is an election coming……..and that could be the deciding factor………

With powerful lobbying groups threatening to make hay of the issue in the next election, many in Congress are facing a tough decision on how to vote, knowing that there is big money that is likely to be turned against them if they don’t go along in trying to block the pact.

Once again it comes down to cash and re-election………the backbone of what was once an American democracy.

Here’s an idea…..why not get these types to register as paid agents for a foreign government…..since AIPAC gets cash from the “homeland” to fight these fight……

Flash!  Democracy in America is DEAD!  God has been replaced by money!  All this is becoming more and more disgusting with every election!

Still NO word about the military takeover of Texas…….(Waiting)……….(moving on)……..last night was the very first in the list of GOP debates……finally we can have some closure over the cock up on who would qualify to be on stage……

Next the newest cock up for the GOP….Planned Parenthood……the timing was perfect……it came before the debates and gave the idiots to fixate on….that is other than real issues……the backbone of GOP politics…….imaginary crises……….

Okay on to the debate tonight!

The truth is I was not going to watch any of the candidates debates because they are going to be silly……like the news……..this country infrastructure is going to Hell and the best politicians can do is grab their crotch and bitch about Planned Parenthood…….this is a diversion…..emotional religious bullshit to keep from discussing real problems……. 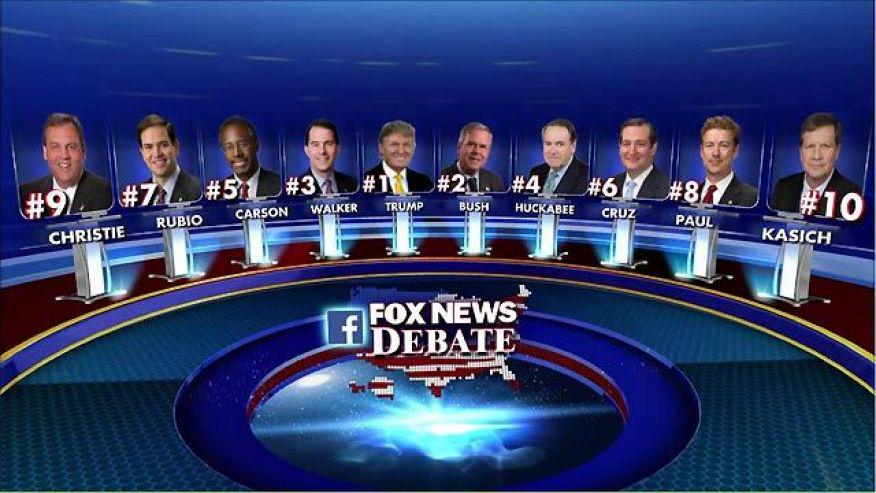 But first there was the “Kiddie Table” debate of those candidates that could not muster enough interest to make it to the “Big Dance”……..

Their better-polling rivals get to debate in prime time, but seven Republicans tried to make the most of it in the first Fox News debate today. Based on the early reviews, it seems that one clearly did: Carly Fiorina. She “nailed it,” observes the Washington Post. The former Hewlett-Packard exec didn’t get flustered, answered questions clearly, and won rave reviews on Twitter. “They should invite carly fiorina back for the 9 oclock debate,” wrote Newt Gingrich. Some highlights from the forum with her, Rick Perry, Jim Gilmore, Lindsey Graham, Bobby Jindal, Rick Santorum, and George Pataki:

Should of stayed home”  Jindal

And now the main event………

The first GOP debate was nothing but a new Reality Show, all that was missing was a couple of big breasted blondes crying, yelling and throwing things.

The GOP debate on Fox News tonight proved to be Trump-centric as he and his nine rivals—Jeb Bush, Scott Walker, Mike Huckabee, Ben Carson, Ted Cruz, Marco Rubio, Rand Paul, Chris Christie, and John Kasich—tried to emerge from the pack. (As Carly Fiorina did in the early debate.) In fact, Trump fielded the very first question, and it was a doozy. When all the candidates were asked if anyone was unwilling to pledge support to the eventual nominee and to rule out a run as an independent, only Trump raised his hand. “I will not make the pledge at this time,” he said. Other highlights, via CNN, the Wall Street Journal and the Washington Post:

Should Of Stayed Home:  Huckabee

Not Ready For Prime Time:  Carson

All in all I was unimpressed…..but debates seldom impress me for they are mostly talking points…..little to do with real problems…….

How many of you remember the election of 1980?  I am old enough that I recall the rise of what will become “Reagan Democrats”.  Those were the Dems that considered the DNC was moving too far to the Left, becoming too liberal if there is should a feeling…..these voters wanted a more centrist approach to politics and thus the whole movement was born……..and we see where that erroneous thinking has brought this country……..the crapper!

I bring this up because there is a movement afoot for Sanders in this early part of the election….that is “Republicans for Bernie”……..Hertz writing for the LA Progressive………

There really are Republicans (and former Republicans) who want Bernie Sanders for President. I wrote about this phenomenon about a month ago,  and at the time I only knew of two such persons. But Everett Clifford, who was part of the first article, assured me that there were others besides him, and he’s right. There are several Facebook pages called “Republicans for Bernie,” and I found what I hope is a representative sampling.

So who are these Republicans who want a very left independent for President? Take Darren Remington, age 49, from Memphis, Tennessee. He is a college graduate and ex-military, registered Republican in 1994 when he left the Air Force, and describes himself this way:

“I am an Eisenhower Conservative. My personal outlook is most closely aligned with that of three presidents (two Republican, one Democrat): Teddy Roosevelt (“Square Deal”), Truman (“the buck stops here”), and Eisenhower (five balanced budgets out of eight, understood that we must have adequate infrastructure to support a thriving economy).”

And why is Remington for Bernie Sanders?

“He’s an independent who has spoken up for veterans’ issues, rebuilding a strong middle class, and re-introducing the “common sense” that Thomas Paine wrote about into our modern government. Bernie Sanders seems to me to be to the 21st Century what Teddy Roosevelt was to the 20th Century.”

That pretty much sums up Bernie’s appeal.

Some within the GOP are starting to realize that their party has turned into a theater of the absurd…….at the rate it is falling apart it will never be a viable force nationally again.  They are searching for ways to bring the party back to its political possibility….instead of a joke for later nite TV.

Is it possible we could be seeing the rise of a new brand of “Liberal Republican”?  The Bernie campaign needs to milk this for all it is worth……the more mileage the better chances Bernie has……..

Today I will focus my attention and posts on politics……

2016 will most likely be the most expensive election ever……Citizens United has turned the American political system into spending frenzy of the wealthy…..all vying for control of a candidate which in turn will give them control of the government and the country…..

The decision by SCOTUS has taken the election of a president out of the hands of the people…….thus democracy is slowly dying…….