I have done a lot of bitching about the slate of 2020 candidates….so I guess the question is…..just who will get my vote this time around.

I will be honest…I have not voted for a winner in a presidential election since 1975…….when I voted for Jimmy Carter.

Since that election I have not seen any main stream candidate as a good choice for this country to move forward…..I did not vote for Reagan or Bush or Clinton or Bush or Obama or Trump…..so I can safely said that I did NOT vote for the rogue in the White House.

I wrote on my opinion blog, Gulf South Free Press, about my beliefs and my issues I want to see in a candidate…..https://gulfsouthfreepress.wordpress.com/2018/04/04/who-are-you/

In 2016 I looked at the Green Party….I just could not put my faith in Jill Stein…I also checked out the Modern Whig Party, I liked what I read but they did not offer a candidate…..Libertarians I like the antiwar posture but their idea of hyper-capitalism turns me off…..I admit it I did check out a couple of the so-called Left wing parties….not impressed.

The major parties have historically eliminated the third parties by silly rules that make them the only game in town…..rules like…..A third party candidate will sometimes strike a chord with a section of voters in a particular election, bringing an issue to national prominence and amount a significant proportion of the popular vote. Major parties often respond to this by adopting this issue in a subsequent election. After 1968, under President Nixon the Republican Party adopted a “Southern Strategy” to win the support of conservative Democrats opposed to the Civil Rights Movement and resulting legislation and to combat third parties with southern agendas. This can be seen as a response to the popularity of segregationist candidate George Wallace who gained 13.5% of the popular vote in the 1968 election for the American Independent Party.

Then the states have ways of keeping 3rd parties off the tickets…..Nationally, ballot access laws are the major challenge to third party candidacies. While the Democratic and Republican parties usually easily obtain ballot access in all fifty states in every election, third parties often fail to meet criteria for ballot access, such as registration fees. Or, in many states, they do not meet petition requirements in which a certain number of voters must sign a petition for a third party or independent candidate to gain ballot access.

This is how the system chooses your candidate for you.

But that does not answer my question just explains why I have so little choice……but it is 2020….. Their 1956 platform is something they should be proud of…..

If I do not like the GOP and I think the Dems are a spineless bunch of centrists then where does that vote….my vote…. go?

Libertarian?  I like there antiwar and non-intervention positions but cannot vote for the hyper-capitalism that is killing our Middle Class…

The Green Party…..this is where I have put my vote in the past but it looks like the GPUSA has been shut down……Howie is just a tool of eco-capitalism.

Reform Party?  Not interested.  Constitution Party?  Too religious for my liking.  A Socialist Party?  Nope most are too chaotic.  The Modern Whig Party?  I like some of their positions but they shut down in 2018……

Register as an ‘independent’ does nothing to help when most times there are only 2 or 3 choices and none are progressive enough for my vote.

It is a shame and a bit pathetic that I have no  candidate to vote for in 2020 (for now)……. I will have to hold my nose and pick a lying toad or a spineless slug….not my idea of a constitutional democracy.

The Two-Party System Is Not Working—and Not Going Anywhere

I think it is moronic to limit the voter’s choices to two parties…..we need a viable third party….a point I wrote about 9 years ago here on IST….https://lobotero.com/2010/11/12/how-about-a-new-bull-moose-party-2/

There is a party that represents the best policies of progressives….

While I like most of their policies in their platform I am disappointed that they have little foreign policy in there……an in depth look at their platform…….http://www.progressivebullmoose.party/platform/

The Mission statement for the Progressive Party….

Our mission is to return political and economic power to the American people. By raising money and running candidates under our own banner—the Progressive Bull Moose Party—we aim to end the era of big money, big corporate-controlled government—rule by the super rich—and return power to the people.

There is also another alternative party that I have been looking at…..the Citizens Party….a check of their platform/mission statement  tells me I have more in common with them than the two major parties…..but check them out for yourself……http://www.votecitizens.org/platform

It should not be this difficult to find a suitable candidate for my vote……but sadly it is.

My thought on the two major candidates that are reaching for my vote….. 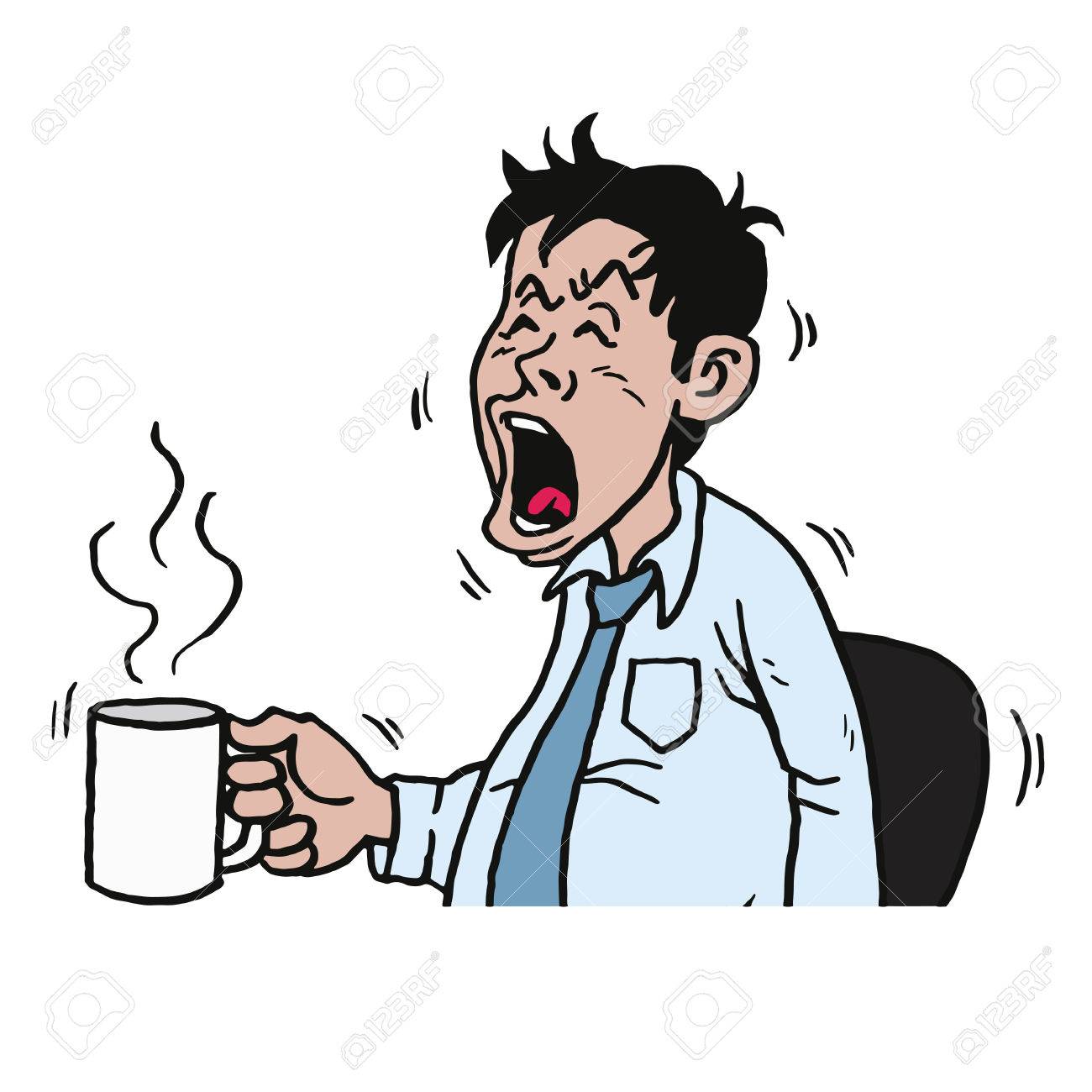 I have not been this bored with politics in years.