By now I am sure that most intelligent people have heard that Trump was rushed to a bunker for his safety on Friday.

Secret Service agents rushed President Trump to a White House bunker on Friday night as hundreds of protesters gathered outside the executive mansion, some of them throwing rocks and tugging at police barricades, the AP reports. Trump spent nearly an hour in the underground shelter, which was designed for use in emergencies like terrorist attacks, according to a Republican close to the White House who was not authorized to publicly discuss private matters and spoke on condition of anonymity. The account was confirmed by an administration official who also spoke on condition of anonymity. The abrupt decision by the agents underscored the rattled mood inside the White House, where the chants from protesters in Lafayette Park could be heard all weekend and Secret Service agents and law enforcement officers struggled to contain the crowds.

Friday’s protests were triggered by the death of George Floyd, a black man who died after he was pinned at the neck by a white Minneapolis police officer. The demonstrations in Washington turned violent and appeared to catch officers by surprise. They sparked one of the highest alerts on the White House complex since the Sept. 11 attacks in 2001. The president and his family have been shaken by the size and venom of the crowds, according to the Republican. Trump traveled to Florida on Saturday to view the first manned space launch from the US in nearly a decade. He returned to a White House under virtual siege, with protesters—some violent—gathered just a few hundred yards away through much of the night. Demonstrators returned Sunday afternoon, facing off against police at Lafayette Park into the evening.

Here is a closing thought for the day…..all those “other” leaders that were fond of bunkers…. 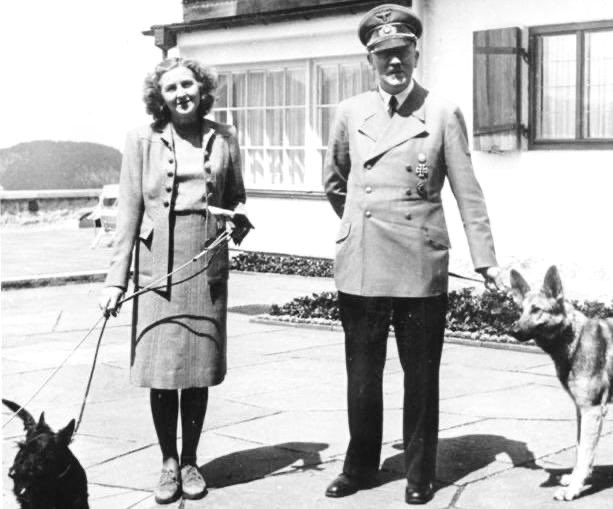 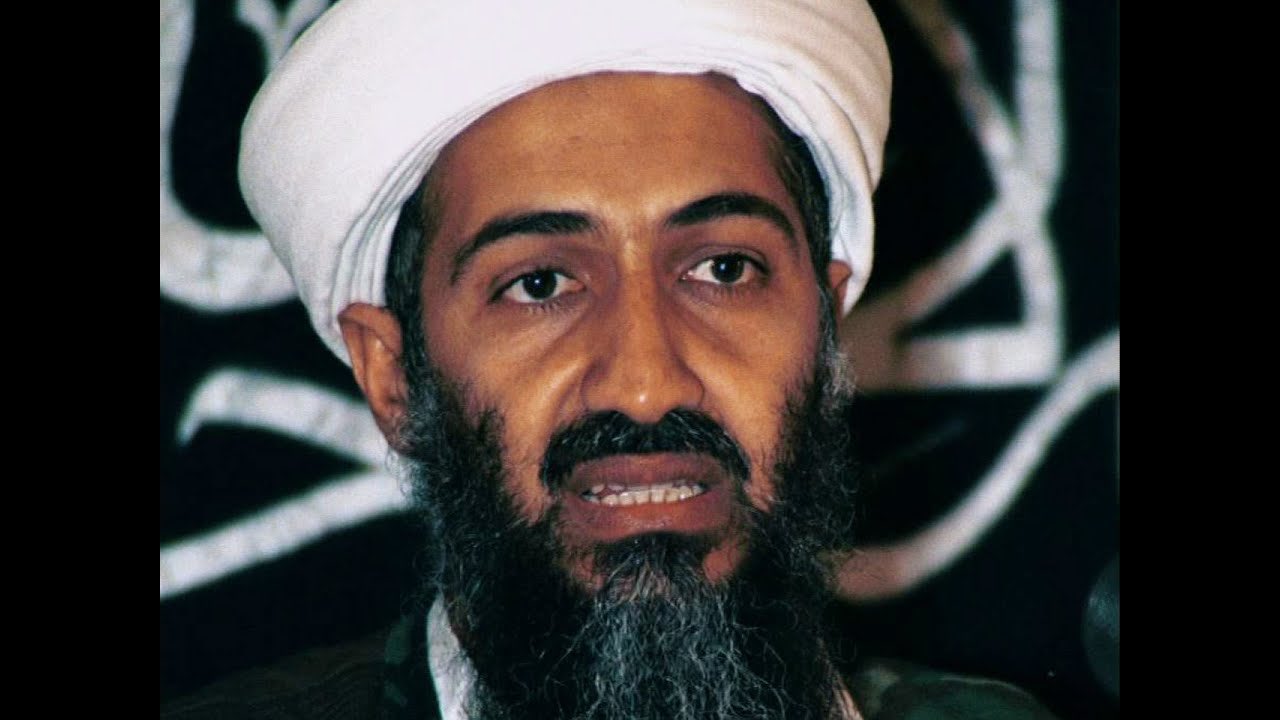 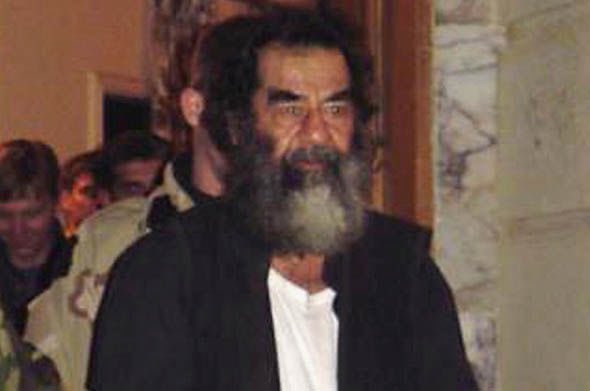 And now for the latest….. 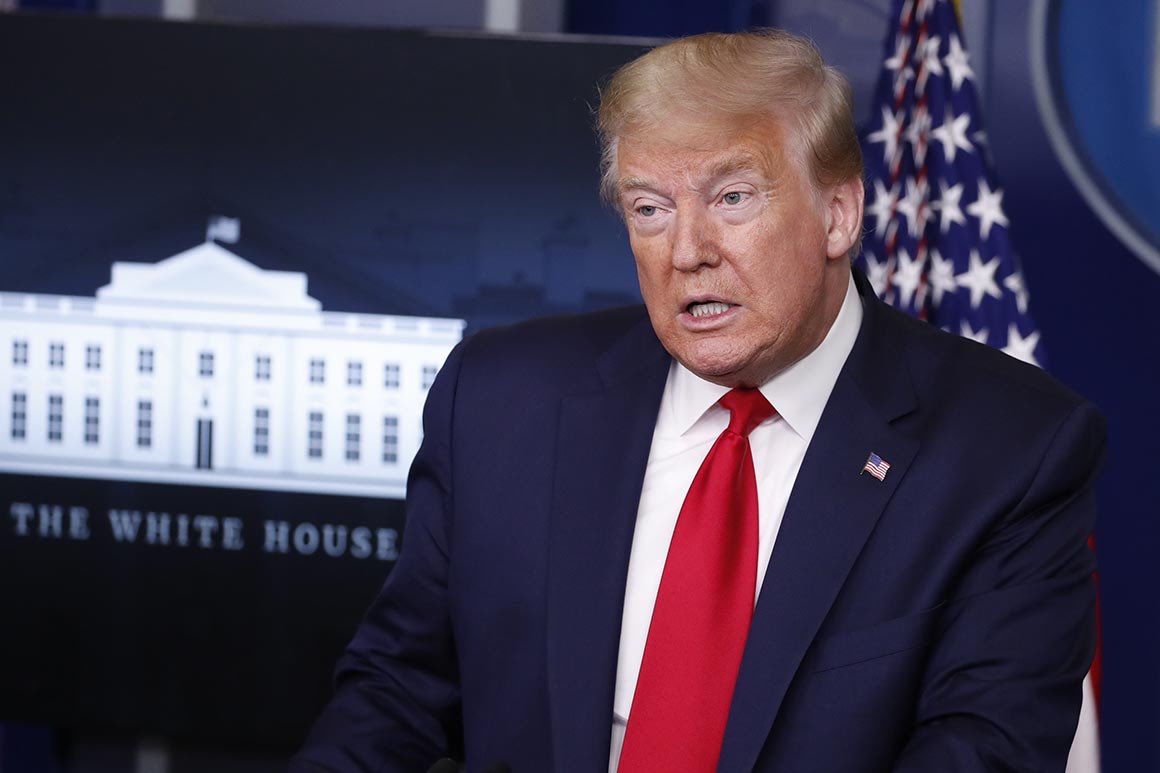 A real leader would have tried to see what the noise was about….instead this fool runs to his underground bunker like the coward he is.

Well the police forced a priest away from the church that Trump used in his photo op….

The photo opportunity had an eerie quality: Trump said relatively little, positioned stoically in front of the boarded-up church, which had been damaged the day before in a fire during protests sparked by the death of George Floyd on May 25 in Minneapolis.

The church appeared to be completely abandoned.

It was, in fact, abandoned, but not by choice: Less than an hour before Trump’s arrival, armored police used tear gas to clear hundreds of peaceful demonstrators from Lafayette Square park, which is across the street from the church.

Authorities also expelled at least one Episcopal priest and a seminarian from the church’s patio.

This is pathetic and yet he still has his supporters among the religious….that is also pathetic.

5 thoughts on “Government From A Bunker”