Before I begin this rant….I want wish all my fathers a Happy Father’s Day….and thanx for your time these many years…..

Pretentious sanctimonious dick wads….the virus has bought them out in numbers.

First, those people that say they lost 25 lbs and they got their life back…..seriously those extra pounds made them lie down a wait for death?

Second, those people mostly women that are proud of the healthy lifestyle and wear their yoga pants for they think their butts look good….it does not…..plus their healthy lifestyle does not include a mask in this time of pandemic….so they want to look all that and endanger people around them….

I am sick of Reality TV invading all aspects of my TV enjoyment….game shows on the cooking networks…..ghost hunters that never find a ghost….for 10 seasons!  There is some hope for a couple of cop reality shows have been cancelled….Live PD and Cops…..and the IQ of the view public has increased by 10 points.

Sick of people that let their cats run free…..I get penalized if my pup is out and about without a leash and yet Garfield can run free.  That is racism!

I am sick to the d/bags that have to heap their rubbish on the sidewalks because they do not want it in their yards….never mind that sidewalks are in the public domain…..and do not get me started on the slobs that feel they should park their expensive cars on the sidewalk because there is no room in their driveways and garages….so the public is suffering for their selfish BS.

Thanx I needed that! 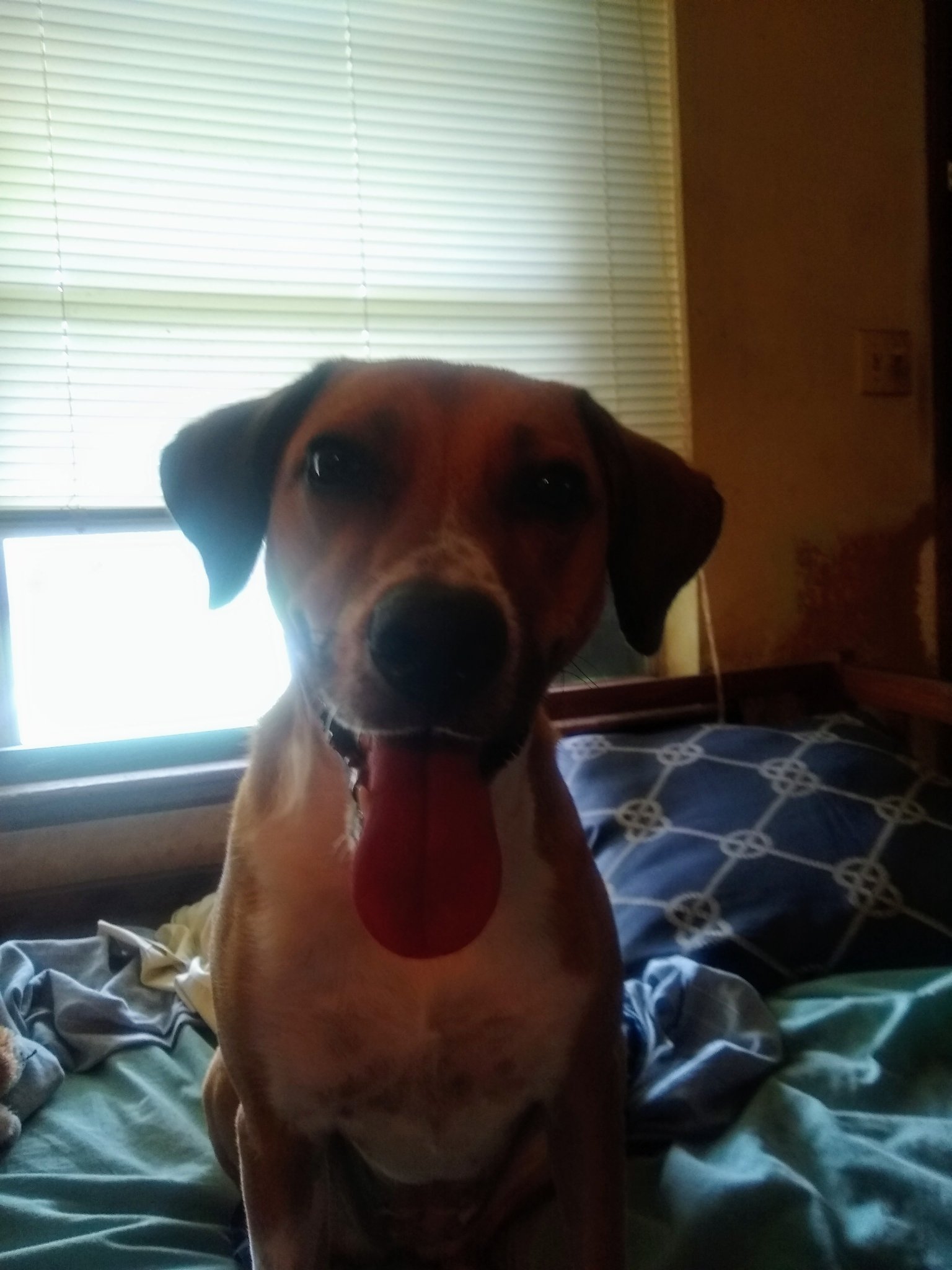 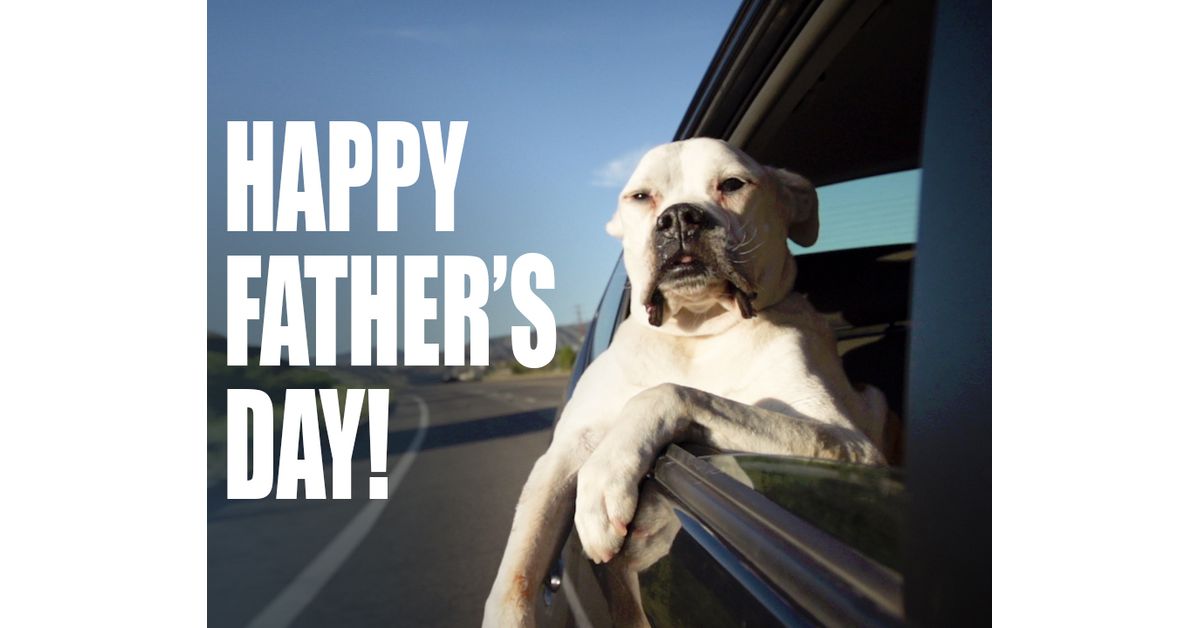 About a month ago we were seeing the news that meat packing plants were shutting down and that our meat supply was dwindling and would soon be possibly gone….

We saw news after news report about the coming shortage and bloggers like myself also jumped on that bandwagon echoing the news that we could soon be out of meat….

Remember any of that?

Well it was a FAKE!

As workers in meat processing plants around the country earlier this year fell ill with the coronavirus, threatening production, industry leaders appealed to the government to allow the facilities to remain open, citing the threat of a catastrophic domestic food shortage.

It worked—President Donald Trump issued an executive order allowing the plants to stay open as essential businesses even as workers were getting sick and dying. However, according to new reporting from the New York Times and USA Today published Tuesday, the industry was lying about the threat of a shortage in order to maintain large exports to overseas markets.

“The meat companies were saying the sky was falling, and it really wasn’t,” Food & Water Watch senior lobbyist Tony Corbo told the Times. “It wasn’t that there was not enough supply. It was that the supply was being sent abroad.”

The reporting was dire and even the MSM did not research the reports deep enough….and most of us as consumers of the MSM reporting bit into the false narrative of a meat shortage on the horizon….

I am attempting to rectify my part in this hoax….

Yesterday Donald the Orange had his long awaited rally…..and is it truly a rally to die for?

News ahead of the rally was not promising…..

President Trump’s campaign says six staff members helping set up for his Saturday night rally in Tulsa, Oklahoma, have tested positive for coronavirus, the AP reports. The campaign’s communications director, Tim Murtaugh, said in a statement that “quarantine procedures” were immediately initiated and no staff member who tested positive would attend the event. He said no one who had immediate contact with those staffers would attend, either. Murtaugh said campaign staff members are tested for COVID-19 as part of the campaign’s safety protocols. Campaign officials say everyone who is attending the rally will be given temperature checks before they pass through security. They will also be given masks to wear, if they want, and hand sanitizer at the 19,000-seat BOK Center.

The rally has gone into the history books and it was a disappointing turnout for Donald the Orange….I watched so you do not have to bother with this stuff…..

President Trump’s rally in Oklahoma Saturday night is believed to be the biggest indoor event in the US since coronavirus restrictions began—but it wasn’t quite as big as expected. There were thousands of empty seats at Tulsa’s 19,000-capacity BOK Center, though the campaign said it had received more than a million ticket requests, the Guardian reports. Trump, who spoke for almost two hours, described COVID-19 testing as a “double-edged sword.” “When you do testing to that extent … you’re going to find more cases,” he said. “So I said to my people, slow the testing down please.” A White House official later said the president, who was holding his first rally in three months, was “obviously kidding.” More:

Trump blamed protesters for turnout. Health officials warned that the rally would cause a surge in coronavirus infections—and six staff members who helped set the rally up tested positive earlier in the day—but Trump appeared to blame the turnout on protesters and the media. There were “very bad people outside, they’re doing bad things,” he said in his opening remarks. There were “some volatile scenes outside the venue but no serious trouble,” reports the BBC. Plans for Trump to address an outside “overflow area” were dropped. AP reporters said they did not see protesters block entry to the area where the rally was being held.

Familiar targets. Politico reports that Trump attacked plenty of “familiar targets” during his speech, including Joe Biden, the media, and the Washington, DC “swamp.” He referred to the coronavirus as the “China Virus” and the “Kung Flu.” He also slammed the “unhinged left wing mob” he said was “desecrating our monuments, our beautiful monuments.” “They want to demolish our heritage so they can impose their new oppressive regime in its place,” he said. Trump also called for the burning of the US flag to be made illegal

AOC: Trump was tricked by teens. Rep, Alexandria Ocasio-Cortez—another Trump target—poked fun at the Trump campaign over the disappointing turnout, Fox reports. “You just got ROCKED by teens on TikTok who flooded the Trump campaign w/ fake ticket reservations & tricked you into believing a million people wanted your white supremacist open mic enough to pack an arena during COVID,” she tweeted after campaign chief Brad Parscale said “radical protesters fueled by a week of apocalyptic coverage” stopped Trump supporters entering the venue.

He spoke about West Point for 14 minutes. The Washington Post reports that Trump spent more than 14 minutes—around an eighth of his speech—discussing his speech at West Point last weekend and complaining about how the media covered his slow walk down a ramp and his use of two hands to drink a glass of water. After he demonstrated that he could drink a glass of water with one hand, the crowd cheered and chanted “Four more years!”

Fact-checkers were busy. CNN fact-checks numerous statements from Trump’s speech, including his claim that Biden apologized for criticizing his China travel restrictions.

All I can say is that the rally was a Trump-centric piece of theater….a rambling collage of words and excuses….and as usual there were is adoring fans drooling on themselves…can you image that a group would be so impressed by a person drinking water with one had?