Autumn is here in South Mississippi….cooler temps and rain……. lots of rain…..so since MoMo is sleeping I shall post my FYI post for this Saturday…. 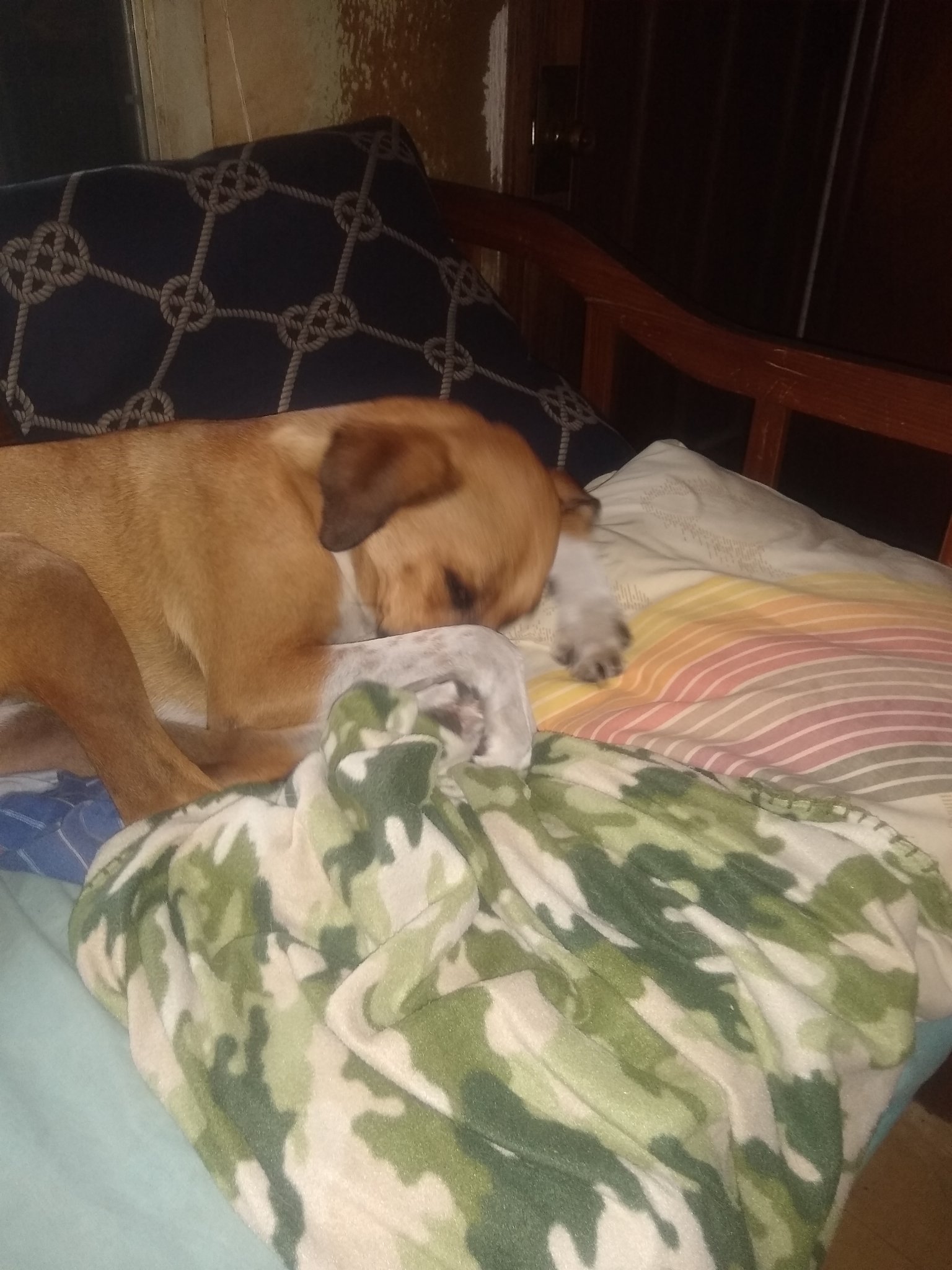 The more things change the more some stay the same…..

Back in the past we shipped our goods around the world in sailing ships and now in the 21st century we may be using wind power ships for that shipping…..using “rotor sails”…….

The effects of the rotor sails may seem subtle to those aboard the ship, but the implications of technologies like this are huge. Today, more than 94,000 merchant vessels ply the world’s waterways, hauling about 90 percent of all globally traded goods. Freighters and tankers move everything from coffee and chocolate to cement, crude oil, and live cattle. All but a sliver of these ships exclusively use fossil fuels to do so. As a result, the global shipping industry accounts for roughly 3 percent of total annual greenhouse gas emissions, and that number is set to rise.

Rotor sails, which can shave 5 to 20 percent off a ship’s fuel use, are part of a larger effort to replace diesel-driven ships with vessels that use wind power, cleaner-burning fuels, hydrodynamic designs, and advanced data tools to transport our precious cargo while pumping less carbon into the atmosphere.

Dream ships could turn the tide for trans-ocean shipping

Our marine technology has come full circle….from sail to sail….

Napoleon said that an army traveled on its stomach….but in reality they need to be hydrated which means access to potable water is mandatory…..

Climate change could have a dire consequence for our troops….

The U.S. Army is “precipitously close to mission failure” when it comes to hydrating soldiers in the kinds of contested, arid environments they are likely to go in the next few decades, according to an Army War College study published this summer.

Nearly two decades of missions in the Middle East and Africa depended on bottled water, local wells and reverse osmosis water purification units, but that’s not always going to be available thanks to salt water intrusion into coastal areas and changing weather patterns, according to the study.

“Additionally, warmer weather increases hydration requirements,” the study reads. “This means that in expeditionary warfare, the Army will need to supply itself with more water. This significant logistical burden will be exacerbated on a future battlefield that requires constant movement due to the ubiquity of adversarial sensors and their deep strike capabilities.”

DARPA, the branch of the Pentagon that spends its budget on design of new more effective weapons……well they now are looking for a new bullet…..

“If you want to build a new innovative weapon, you start with the ammunition; you don’t start with the weapon and try to back into the ammunition — that is not the most effective means to do it,” Potts said. “In the end … there is no secret, it’s all about energy on target. So, we have to understand the targets that we are going after, we have to understand how much energy it takes to defeat that target at that distance, and we have to build a system that delivers that.”

From the start, this ambitious performance goal created concerns in the firearms community — particularly penetrating body armor would require much higher velocities than the M855A1 EPR’s 2,970 feet per second. Higher velocities often come with higher chamber pressures, which can cause premature parts wear and reliability problems over time.

“If you have a terminal performance objective that includes body armor, there is no doubt you are going to have to raise the pressure to increase velocity because that is a key factor … in overcoming the body armor,” said Trevor Shaw, a retired Army lieutenant colonel who has worked in the firearms industry for more than 15 years. “The more velocity you’ve got, the better armor penetration you are going to have.”

The 5.56mm bullet is a devastating round that does horrendous damage to a body and yet the Army is looking for one that will do even more damage……seriously?

Finally, something of a quandary…the human brain….

Some neuroscientists working with lab-grown human “mini brains” worry they could be experiencing an endless horror, with a conscious existence with no body.

At least, that’s the warning that a group of Green Neuroscience Lab researchers plan to deliver during a national meeting for the Society for Neuroscience on Monday, according to The Guardian. While it’s never been demonstrated that a mini brain has become conscious or sentient, the researchers believe that the risk is too great to continue using them.

Thanx for spending some of your day with IST….I appreciate your visits….the beast has awaken…..now time for MoMo to have that walk….. 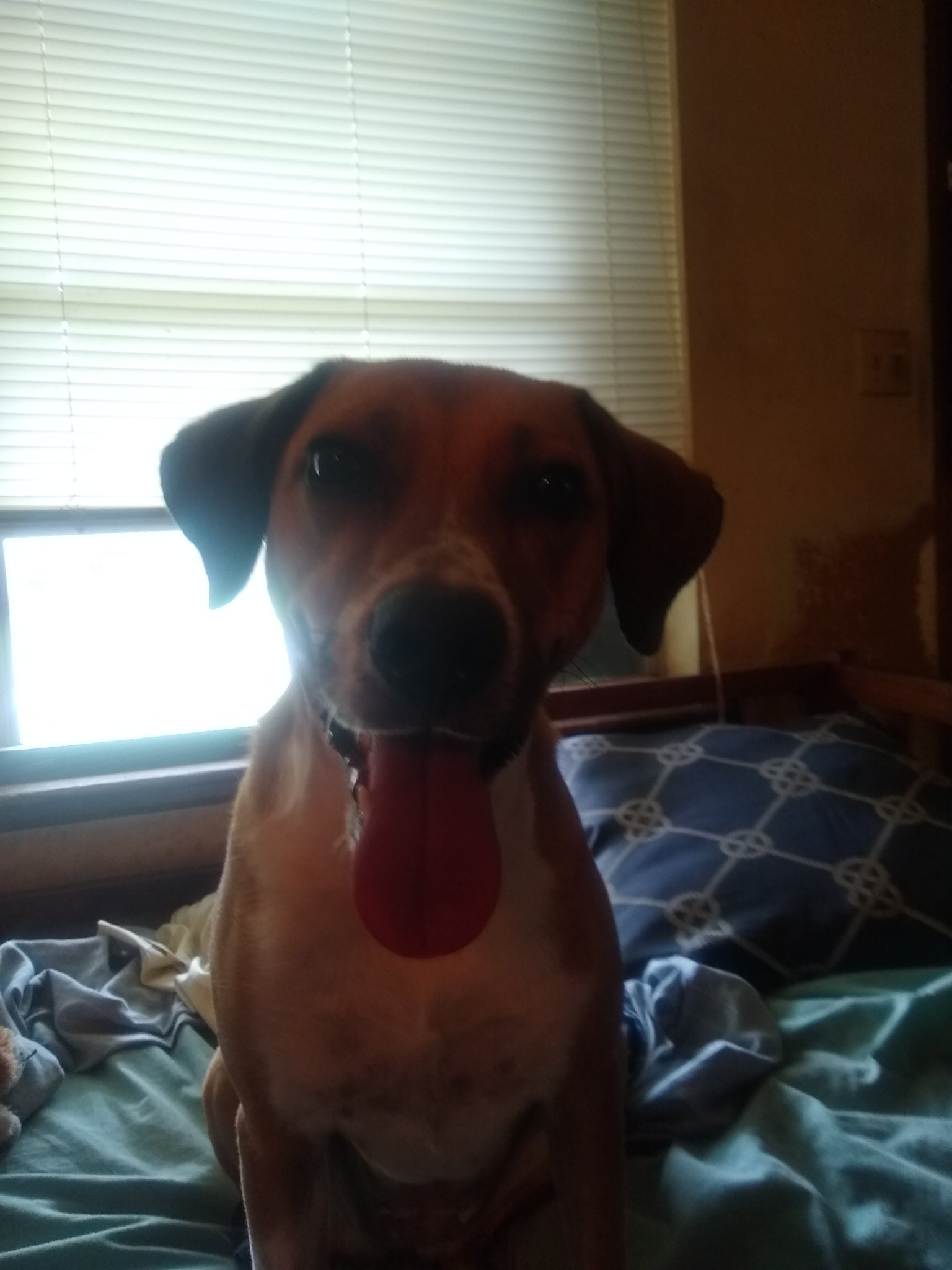 I begin my weekend with some news from the political aisle…. the Dem candidates are starting to drop from the race like flies maced with Raid.

So far 7 candidates have announced that they are closing down their presidential nomination operation and now we can add one more to the number (that makes 8)….Beto has announced his duck and run…..once the “golden Boy” of the media is on his way out….at least for the next 4 years.

After quickly pulling in $9.4 million during his first two weeks in the race, O’Rourke’s financial situation deteriorated. By the end of June, he was spending more than his campaign was taking in. By the end of September, he had just $3.2 million cash on hand while spending double that over the previous three months, campaign finance records show. Perhaps more significantly, the small-dollar contributions that fueled his Senate bid and the early days of his presidential campaign slowed to a $1.9 million trickle. O’Rourke did not endorse another Democrat for the nomination, saying the country will be well served by any of the other candidates, “and I’m going to be proud to support whoever that nominee is.”

As my tradition here on IST….I will show Beto the exit with the tune from Queen…..