Today we Americans celebrate our war dead…..those brave souls that put country above their personal interests…..we, as a nation, cannot thank these people enough. 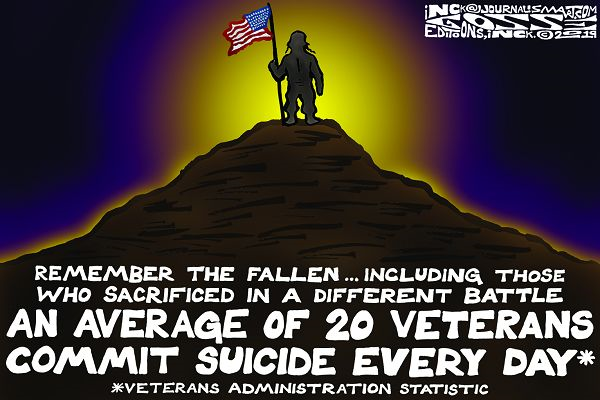 As a combat veteran and an antiwar person I was going to take this opportunity to make the case for opposition to our many wars….I have decided to hold that for another day……but the act of remembering is antiwar in itself…… Today is a day for remembrance……

Take some time to think about all their service gives this country…and their sacrifice…….then do what needs to be done…..

Today is the day set aside to honor those that gave all for their country……and to remember those who did not return from war…..

Not a day for controversy……Our president is talking about using his pardon power yet again…..this time will be a mistake……

How are you spending Memorial Day?  Ordinary people may attend parades, host cookouts, or take the long weekend to visit loved ones……but not our beloved supreme leader……

Donald Trump, on the other hand, may pardon a few war criminals.

There’s SEAL chief Edward Gallagher, who senselessly shot to death a teenage girl and an elderly man in Iraq. Gallagher also brutally stabbed a wounded 15-year-old to death – and then posed for photos with the body, which he texted to friends.

Even members of Congress do not want the president to step into the middle of military justice…..

Sen. Joni Ernst (R-Iowa) on Sunday urged President Trump to be “careful” in his reported plans to pardon a number of military servicemen who were accused of war crimes.

Ernst told CNN’s Dana Bash on “State of the Union” that she doesn’t “know the details” of the prosecution for Navy SEAL Edward Gallagher or others but urged the president to “be very careful” in making a determination on pardons.

The president should not interfere with military justice……there is a code of conduct for service people…that code should not be questioned or overturned.
The president will do little to remember our fallen heroes if he goes through with this idea.
Today we observe and honor our war dead….it should be about NOTHING but that. 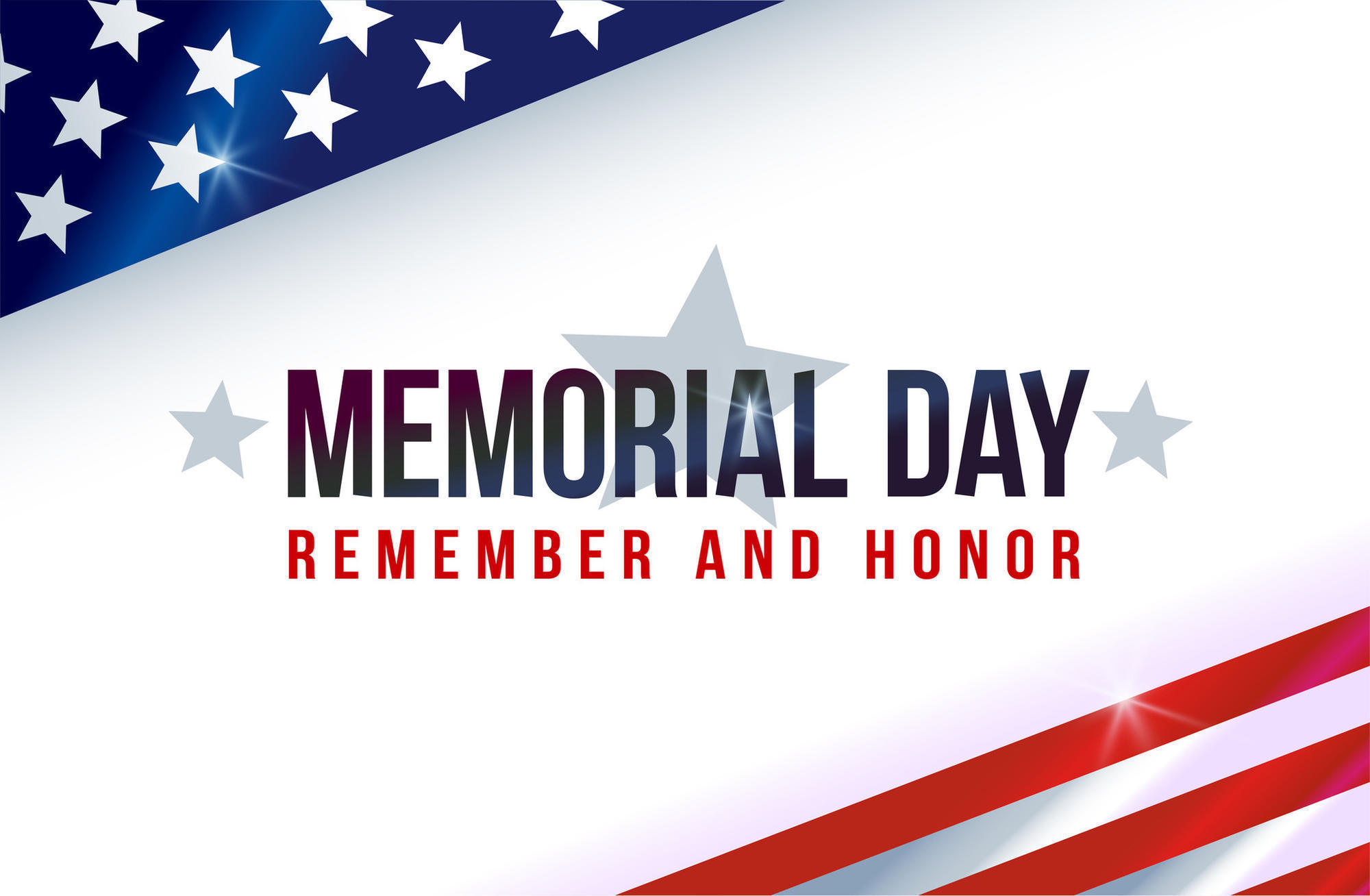 A Closing Thought…..I do not think this would be a story if the president had done his duty and served in the military (that is an idea for another post)……