My Sunday continues as well as the rain…..

I bring this up because of something I read not long ago…….we all have heard about the cops that are sent to the wrong house to make their arrests and sometimes it does not end well…..but this is a new twist on the wrong house scenario……

A  huge mistake led to police officers arresting each other. Undercover police went to Detroit and posed as drug dealers. However, thanks to a mess up, another police group thought that they were real drug dealers and so they raided the house in what turned out to be one of the most embarrassing things ever seen in the department according to the Police chief (see video below).

The incident occurred when officers from the 12th precinct in Detroit went undercover with the purpose of pretending to be drug dealers so they could arrest buyers. Two buyers went to the house where the pretend drug dealing police officers were but they were actually police going undercover to arrest people selling drugs. They were from the 11th district of Detroit police. They began to search the place when they arrived and they were wearing body cams that captured the whole incident of the officers fighting and punching each other.

It was said that the whole incident turned out to be something like you would see on the Keystone Cops silent films. Now the event has sparked an investigation. This is not the first time that something similar has happened. During the 80s, an incident occurred that saw two police officers killed.

I want to add something but for the life of me I cannot think of anything to add other than…you dudes need to talk to each other.

Sunday is rainy and MoMo is bored……she does not like all the thunder……so we wait for a break so she can get her run on…..

My final thought for this Sunday….is for all the Mothers that visit IST……. 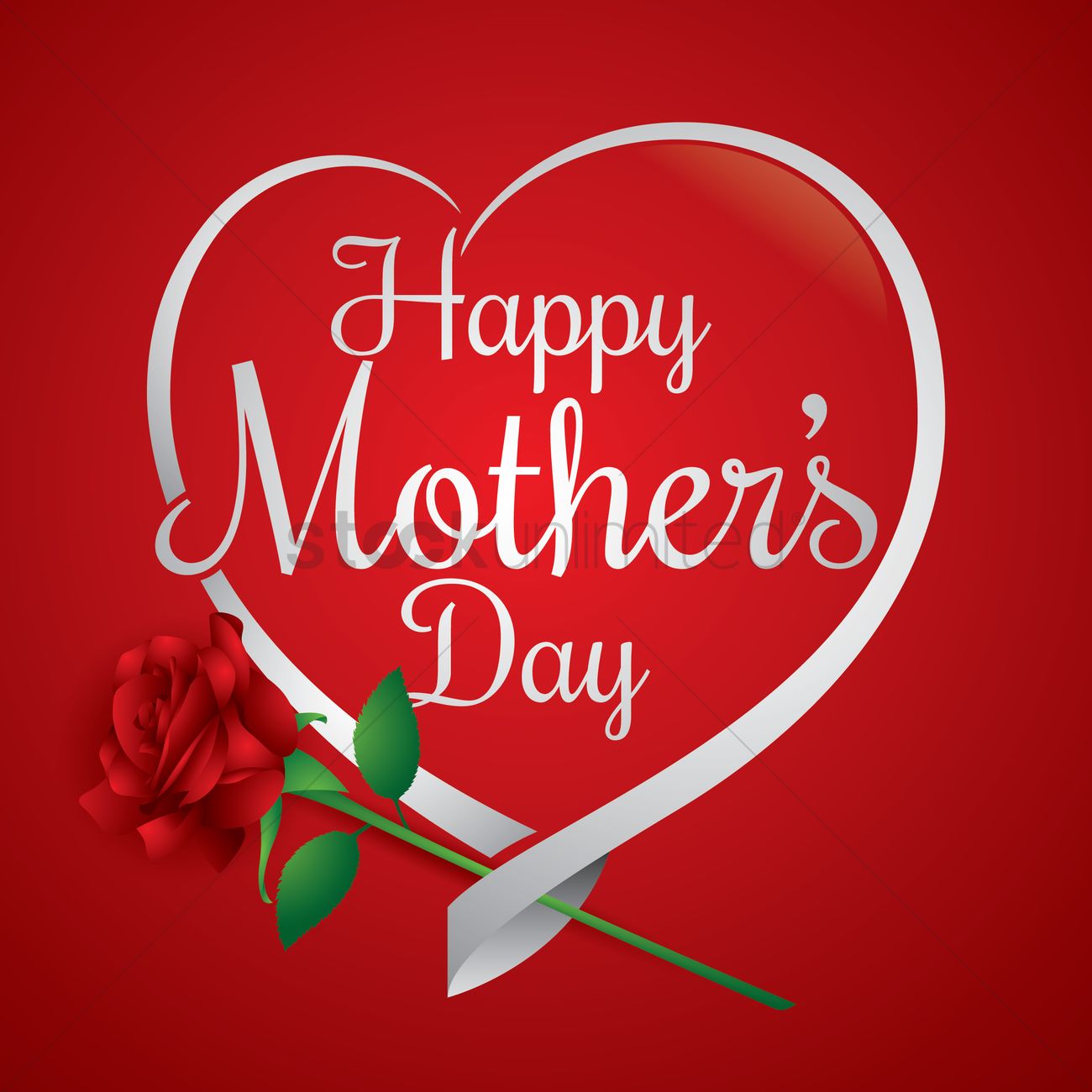 Be Well, Be Safe

Before I begin my daily ramblings…..

I admit it I am a space nut….and I have been since my early childhood when I got a telescope and shows like Buck Rogers with Buster Crabbe and Flash Gordon were a Saturday morning ritual….and the great black and white movies…..

I try to find interesting space stuff to let my readers know where the space science is going….if any place.

As we extend our reach into space we will be needing lots of resources like food and water……and now science has found a “bioreactor”…..

Astronauts on the International Space Station will begin testing an innovative algae-powered bioreactor to assess its feasibility for future long-duration space missions.

The algae-powered bioreactor, called the Photobioreactor, represents a major step toward creating a closed-loop life-support system, which could one day sustain astronauts without cargo resupply missions from Earth. This will be particularly important for future long-duration missions to the moon or Mars, which require more supplies than a spacecraft can carry, according to a statement from the German Aerospace Center (DLR).

The Photobioreactor arrived at the space station Monday (May 6) on a SpaceX Dragon cargo ship. The experiment is designed to use algae to convert the carbon dioxide exhaled by astronauts on the space station into oxygen and edible biomass through photosynthesis.

Will it have terrestrial applications?

Electric power will be a problem unless we find a way to generate it without condemning the planet…..

Without the Sun, the Earth would slowly cool down. This fact is particularly evident on clear nights, when the heat of our planet, unblocked by clouds, spreads into the darkness of space. Now researchers from Stanford University have developed a device that can take advantage of this heat flow and create electricity.

The experimental device is a bit like an anti-solar panel, given that it has a similar optoelectronic system. However, instead of using incoming radiation from the Sun, it uses outgoing radiation from the Earth. As reported in Applied Physics Letters, the system uses the negative illumination effect. The infrared semiconductor generates electricity as the heat flows away from the surface of the device.

Then there is experiments in space travel……

UC Santa Barbara students sent up, via balloon, a prototype miniature spacecraft that might eventually become the “wafercraft” that researchers posit could be propelled by lasers to achieve space travel at relativistic speeds to reach nearby star systems and exoplanets.

So begins a journey, funded by NASA and several private foundations, that may one day lead to interstellar travel.

Enter the “Replicants”….remember them from Blade Runner?

Some of these replicants even work in space. In the original “Blade Runner” (1982), a replicant named Roy Batty (Rutger Hauer) briefly talks about his experiences working off of planet Earth. The 1968 Philip K. Dick novel on which the movie was based, “Do Androids Dream of Electric Sheep?”, also mentions androids being used for space labor.

While replicants are still far in the future, NASA and other space agencies already use humanoid robots to help do work in space. (Japanese officials hoped to put a humanoid on the moon in 2015, but that hasn’t happened yet.) There are many other versions of space robots exploring our solar system — including rovers, satellites and space probes — but here are some examples of the humanoid robots that are doing work in space.

None of this is particularly useful to most….but is just damn interesting (at least to me and after all it is my blog)……

That is my start for a rainy Sunday….hope all have a good Mothers Day.