Today is May the Fourth….to some it is the international day for Star Wars….and to others, like myself, it is a day of mourning for this is the day that students at Kent State were killed by the National Guard.

Those students were gathering to protest and not all killed were even involved in the protest they were on-lookers…….

For those too young to remember or those that care to forget this despicable event…….

On this date, May 4, in the year 1970, four students were killed and nine others wounded when members of the Ohio National Guard opened fire during a Vietnam War protest.  Approximately 67 shots were fired by the guardsmen over thirteen seconds.  Jeffrey Glenn Miller, age 20, was shot through the mouth and killed instantly.  Allison B. Krause, age 19,was shot in the chest and died later that day.  William Knox Schroeder, age 19, was also shot in the  chest and died almost an hour later in a hospital while undergoing surgery.  Sandra Lee Scheuer, age 20, was shot in her neck and died within a few minutes from loss of blood.  Among the wounded was Dean R. Kahler, who was shot in the back, causing permanent paralysis from the chest down.  All of those killed or wounded were unarmed.

During the 1968 U.S. presidential campaign, candidate Richard Nixon ran on a platform that promised “peace with honor” for the Vietnam War. After his election, however, on April 30, 1970, President Nixon announced during a televised speech to the nation that American forces had invaded Cambodia. Many Americans saw this new invasion as an expansion or lengthening of the Vietnam War. In response to Nixon’s announcement of the invasion of Cambodia, students across the United States began to protest.

It has been 49 years….approaching half a century and still there are unanswered questions.

Please take a moment to remember those that died for no other reason than they were protesting a war they did not agree with…..I know I will.

A solemn beginning to my weekend….

Saturday….MoMo has hunted down a mole, dug it up and is now playing with it…. 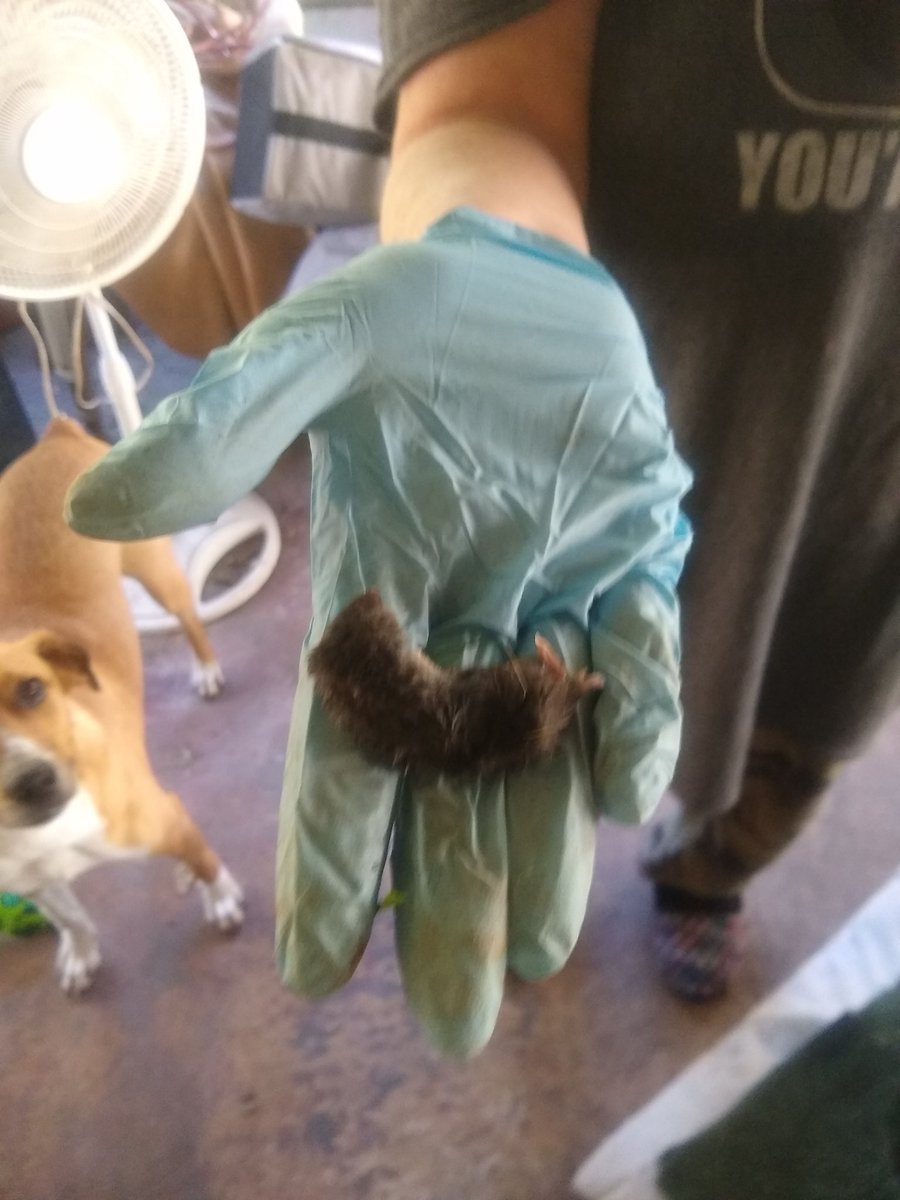 Since today is May the Fourth I feel compelled to post on space and a galaxy far far away ………..it is only a matter of time until we discover life on another planet….

Extraterrestrial life, that familiar science-fiction trope, that kitschy fantasy, that CGI nightmare, has become a matter of serious discussion, a “risk factor”, a “scenario”.

How has ET gone from sci-fi fairytale to a serious scientific endeavour modelled by macroeconomists, funded by fiscal conservatives and discussed by theologians?

Because, following a string of remarkable discoveries over the past two decades, the idea of alien life is not as far-fetched as it used to seem.

This seems to be the consensus among planet scientists…..they are trying desperately to find that life and to justify the money spent in that pursuit.

Of course we could all just sit back and buy into the “Ancient Alien” BS….for me I prefer a more scientific approach than some silly leap of faith from a bunch of deluded and washed up pundits.

Then there is Mars……I read a piece about human life on Mars after colonization…..

A city on Mars could provide the first-ever truly blank slate to organize a new kind of economy.

While attempts to re-organize the means of production are as old as humankind itself, these experiments have always been limited to some extent by the economic systems that came before. People can only change so much so fast. Space exploration, and the establishment of new colonies, may be humanity’s first shot at creating an economy from the ground up. Its first settlers could opt for pure socialism — where all ownership was shared — just as easily as they could establish a city that enshrines property rights so much there are no other laws at all. The dusty red surface, in other words, will provide us with what could be the first history-free moment to start anew.

“To an economist, this is perhaps the most exciting thing about space settlement!” Matt Weinzierl, a professor at Harvard Business School who has written about the economics of space, tells Inverse. With Jeff Bezos and Elon Musk possibly on the verge of opening up space to society, a prospect that has venture capitalists excited, this developing area of research has started to grapple with how economics may shift as humans explore beyond Earth.

That is an ambitious and glowing prospect for a Mars colony…….and then it may not happen as quickly as some have predicted…..

An independent report concluded that NASA has no chance of sending humans to Mars by 2033, with the earliest such a mission could be flown being the late 2030s.

The report, while completed prior to the March 26 speech where Vice President Mike Pence directed NASA to return humans to the moon by 2024, does offer insights into how much a lunar return might cost and how it fits into long-term plans to send humans to Mars.

NASA contracted with the Science and Technology Policy Institute (STPI) to prepare the report, which Congress directed NASA to perform in the 2017 NASA authorization act. That bill called specifically for a technical and financial assessment of “a Mars human space flight mission to be launched in 2033.”

It is possible that a Mars colony will have to wait awhile longer.

There is my round-up from a galaxy far far away……

May the Fourth be with you!

By The Way….MoMo is now onto a new adventure.

Have a good day and see you later….chuq

May The Fourth be with you!

The weekend is my time to step away from the silliness of the news cycle and post on some interesting stuff….well interesting to me and hopefully someone else will see it as well…..

I have written a couple of post about ‘what if’…..an alternate look at history…..and I found a good one for this weekend…..

We hear all the time about this asteroid or that that is on a collision course with Earth…….and then there is the most famous asteroid strike…millions of years ago.

What if an asteroid had not destroyed the dinosaurs…….

An asteroid slammed down and did away with all the dinosaurs, paving the way for such developments as the human race, capitalism, and posting on the internet: it’s the story we all know and love. Yet if things had shaken out differently—if the asteroid had stayed in its place, and the dinosaurs allowed to proceed with their business—what would things have looked like?

Would the earth be a pristine, unsmogged paradise, or would the dinosaurs have somehow evolved into even more rapacious profiteers/industrialists, wrecking the world with their dinosaur refineries and dinosaur dark money? The latter scenario being totally implausible, what’s a likely answer to the question of what our world would look like if that asteroid never hit it? To find out, for this week’s Giz Asks we reached out to a number of geologists, paleontologists, and evolutionary biologists.

That is an interesting ‘what if’……

I’m out…..time for me to find some time for MoMo and the garden…..peace out….my friends.