My weekend is going nicely…cooler temps…..nice breeze from the North and a garden waiting for some winter seeds…then there is MO and her propensity for too much energy…..

She is look at my for that Chinese dude. pic.twitter.com/ta6J41Dcn0

She is determined to wait for the UPS guy…..her new bed is in the mail….. 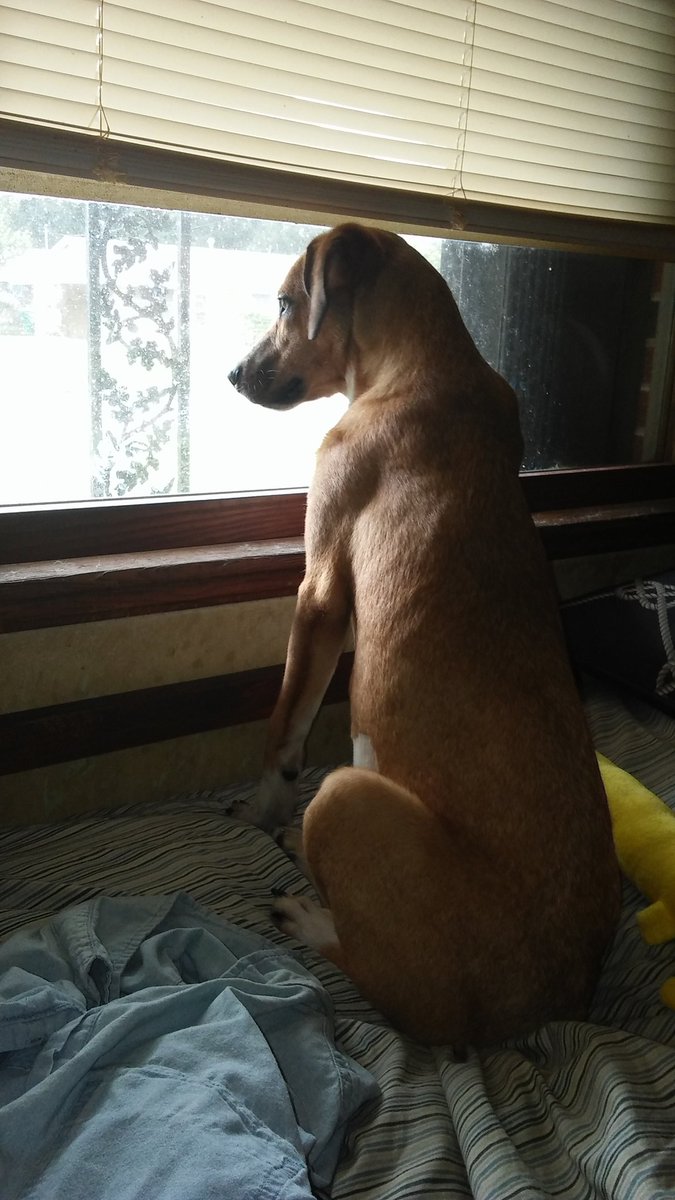 We hear the pros and cons of Climate Change…..we have those that say we have less than a decade before we are too late to change the direction and then we have those silly little old white guys that say there is NOTHING to worry about……and somewhere in the middle of the debate is the story that needs more attention……

It’s been one week since a consortium of climate scientists released a dire United Nations report urging a global restructuring of energy industries within 12 years to prevent the most catastrophic effects of climate change. While the report galvanized worldwide efforts to confront climate change, it was also met with apathy and denial from key leaders.

But a new study from Nature Plants might have identified the one climate-related issue that can unite people from myriad political backgrounds—beer. Led by Wei Xie, an agricultural scientist at Peking University, the paper finds that regions that grow barley, the primary crop used to brew beer, are projected to experience severe droughts and heat waves due to anthropogenic climate change.

It is bad enough that my waterfront property will be underwater soon and now my beer will be more expensive…..CRAP!

Dammit!  I like my dark Lager once in awhile and now I am told it will be more expensive……CRAP!

Why not make those “hard soda pops” that the youngsters are drinking more expensive.  I mean a true beer drinker would not touch one of these silly drinks with a pole.

Did you know that there is one that is “hard water”?  That use to mean your soap would not lather but now it means……who knows for sure?

Enjoy the rest of your day and have some rest and some relaxation…..be well, be safe.

4 thoughts on “Please–Not My Beer!”