Keeping with tradition….there has got to be something other than the silliness in the news to write about…..

When I cannot find something to write about I fall back on an old reliable….History.

The American Civil War…..I live in the South and there is a great amount of interest in this war…..truth be told many have no idea about the events just it was “Us against Them”…….then there is the re-enactments……we know about the generals both good and bad on both sides of the conflict……also we studied the battles that made up that war…..Bull Run, Gettysburg, Vicksburg, etc……but we seldom hear about the lesser battles unless we are trying for a grad degree in American history…..and that is where I come in……

Union Sergeant Frank Donaldson of the 1st California struggled to help a wounded friend into a boat returning to Harrison’s Island, then turned to make his way back to the fight raging at the top of the 70-foot-high Ball’s Bluff. A man whose lower jaw had been shot away was in his path, but Donaldson had to ignore him; his mission was to help serve a mountain howitzer, not to render aid. Upon reaching the summit, he began to gather rocks that could be fired out of the cannon, as all the ordnance that had been brought over had been expended. During periodic lulls in the firing, he could hear the incongruous sound of a band on the island playing military airs.

Donaldson’s regiment was part of a 1,700-man force fighting an unintended and unplanned battle near Leesburg, Va. That day, October 21, 1861, was one that Donaldson would not likely soon forget.

For those that need visual…..

This should expand your knowledge of a part of our history……may you enjoy your Sunday…..and bask in the glow of fresh knowledge.

A glass of red wine, some fruit and nuts and cheese……now that is how to celebrate a cooler Sunday in the garden…….

This is what boredom looks like…..while the Right is losing its mind over a parade….MO has the best reaction yet. 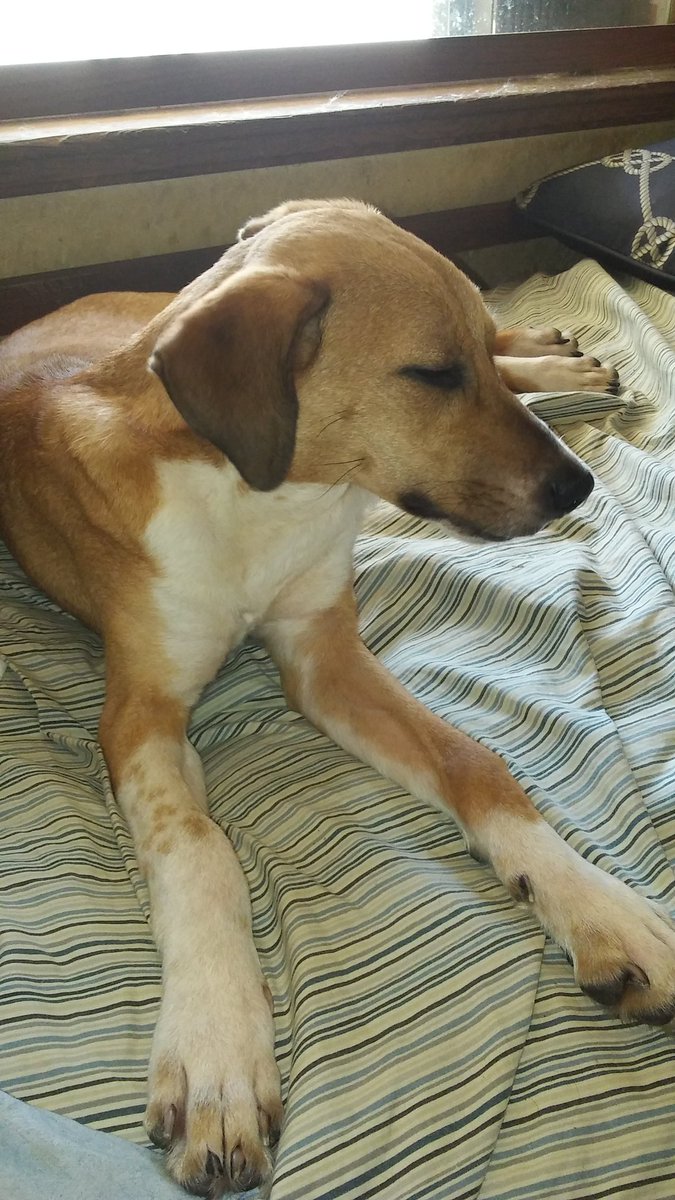 Sunday in the garden…..the weather has finally gotten cooler and stays there…..I have eaten the last of the tomatoes from the garden….what to do?  What to do?  Time to write about an affliction that strikes every second or so….STUPIDITY!

I could write about the present day political system but that is too easy…..no I would like to write about individuals that have their heads firmly up their butts before they act.

I live in Mississippi and use to think that stupid was unique to my state…I was mistaken….but for instance….about 25 years ago we had a Summer Festival that had cook-offs, rides, music and a helicopter ride around the harbor and along the beach.

Like I have written previously……the stupid in Mississippi are not alone…..

Reminder to self: When setting up booby traps in your home, make sure you don’t accidentally set them off yourself. One North Carolina man failed to heed that advice and ended up getting shot Monday morning, the Gaston Gazette reports. Police say Edwin Smith, 68, had rigged a shotgun facing his back door. After going outside to feed squirrels around 11:30am, he opened the door and the gun fired, hitting him in the right arm. It’s not clear whether he forgot about the booby trap or if the trap malfunctioned. Either way, “I’ve never seen anything quite like this,” a captain with the Cleveland County Sheriff’s Office says.

“I blew my arm off,” Smith can be heard saying in a 911 call obtained by WCNC. First responders, who went through the home carefully to make sure there were no other booby traps, found him severely wounded but alert, and he was transferred to a hospital in nearby Shelby. One of his neighbors says Smith “stood up for our neighborhood when drugs and bad people started moving in,” and WCNC also has a photo of a large sign on Smith’s property warning “crack heads, meth heads, heroin users, drug dealers,” “anyone doing criminal activity,” and “illegal aliens” to “stay the hell out & off this private road.” (A pot farmer was done in by his own booby trap.)

I gonna sit and watch the garden grow…..with silver bells, cockle shells and a bunch of damn weeds…LOL