One of my favorite stories is when I was in rehab and having to do a lot of physical exercise trying to get my leg back.  The Rehab company did a lot of work with the local high school and junior college for sports injuries….well this one day two male high school students were talking while they exercised…apparently one of them had a date with the ever popular Betty Lou(name change to protect the innocent) it seems that these two youngsters went to see the movie Titanic….after a few minutes talking about the movie the one male said “and in the end the boat sank”…and then he said “I did not see that coming”…..well I stopped my routine and stood there in amazement.

What made me think about that day in Rehab was another story I read…..

The makers of the Titanic II aren’t boasting about it being “unsinkable”—but they do promise it will have much better iceberg-detection technology than the original, along with plenty of lifeboats. Blue Star Line Cruises says the replica ship, which was delayed for years by a financial dispute, will make its maiden voyage in 2022, USA Today reports. The company says the ship’s maiden voyage will be from Dubai to Southampton, followed by a journey across the Atlantic, retracing the route its doomed predecessor followed in 1912.

The replica, which will cost an estimated $500 million to build and is being made in China instead of Belfast, is going to have 2,400 passengers and 900 crew, almost exactly the same number as the original, and a very similar cabin layout. Blue Star Line says that after the maiden voyage, the ship will undertake world cruises for the rest of 2022. “The ship will follow the original journey, carrying passengers from Southampton to New York, but she will also circumnavigate the globe, inspiring and enchanting people while attracting unrivaled attention, intrigue, and mystery in every port she visits,” Blue Star Line chairman Clive Palmer tells MSN.

I’m saving my money and drink wine in my garden.

Cooler weather for awhile…..garden is slowly showing the signs of approaching winter….Mo is ripping around the back yard and I am enjoying my beer….all in all a good day….this was the planter I was going to use for my radishes….. 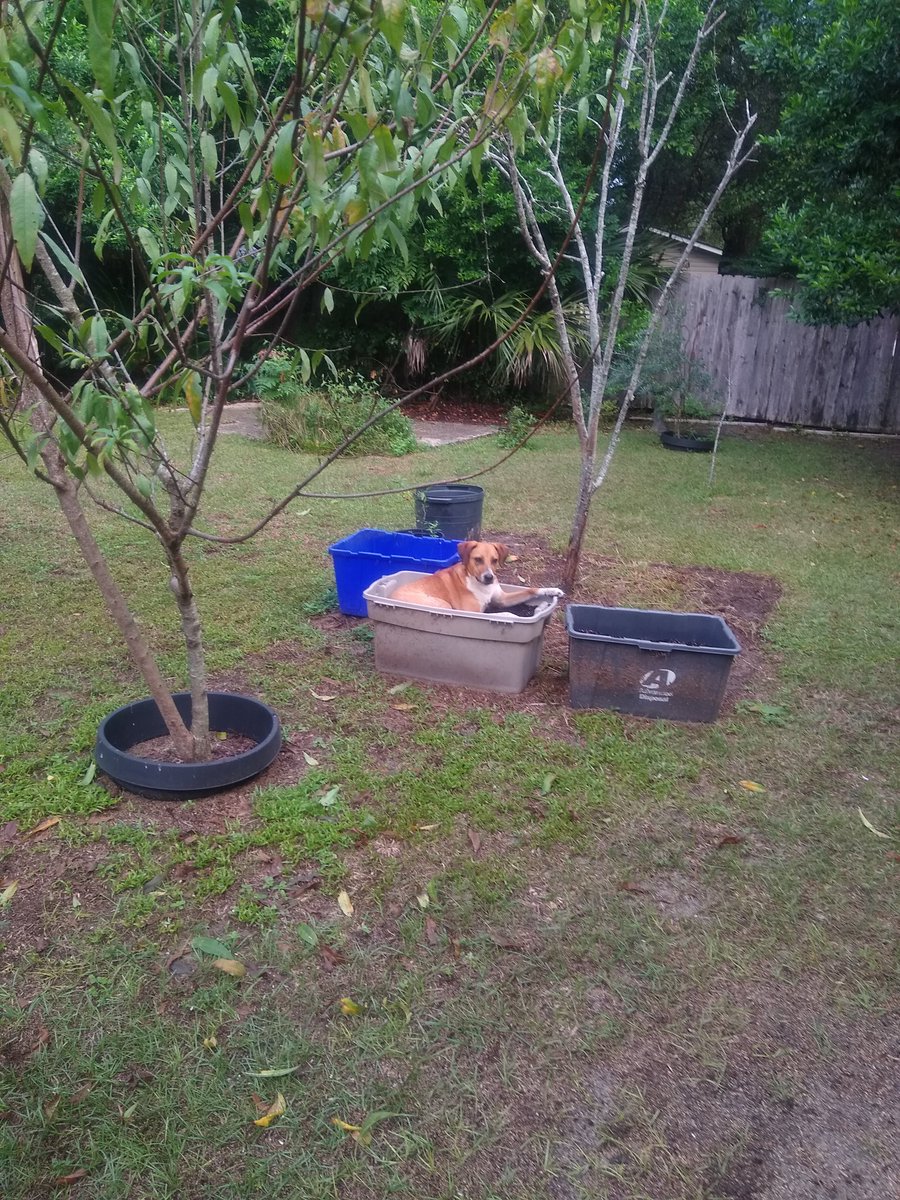 I remember years ago when the Large Hadron Collider was in the process of being turned on and all the doom and gloom coming from some quarters.

We were told that once it was up and functioning then a massive black hole would be created and the destruction of our planet would be eminent….remember all those warnings?

Guess what.  The predictions have returned!

The Large Hadron Collider, which is a particle accelerator, shoots particles at incredibly high speeds, smashes them together, and scientists observe the fallout. According toScience Alert, these high-speed collisions have helped us discover a lot of new particles, but according to Rees, these discoveries come with several risks to humanity. In a new book, called On The Future: Prospects for Humanity, he gives some pretty dire possible outcomes of this type of advancement in science.

Maybe a black hole could form, and then suck in everything around it,” he writes, as Sarah Knapton reported over at the Telegraph.

“The second scary possibility is that the quarks would reassemble themselves into compressed objects called strangelets. That in itself would be harmless. However, under some hypotheses, a strangelet could, by contagion, convert anything else it encounters into a new form of matter, transforming the entire earth in a hyperdense sphere about one hundred meters across.”

That’s about the length of one soccer field or 330 feet.

Time to sit and think……