We all see that FOX News has a tendency to be less than accurate in some of their reporting……and we can bitch about their lies….but guess what?

They are doing nothing illegal! 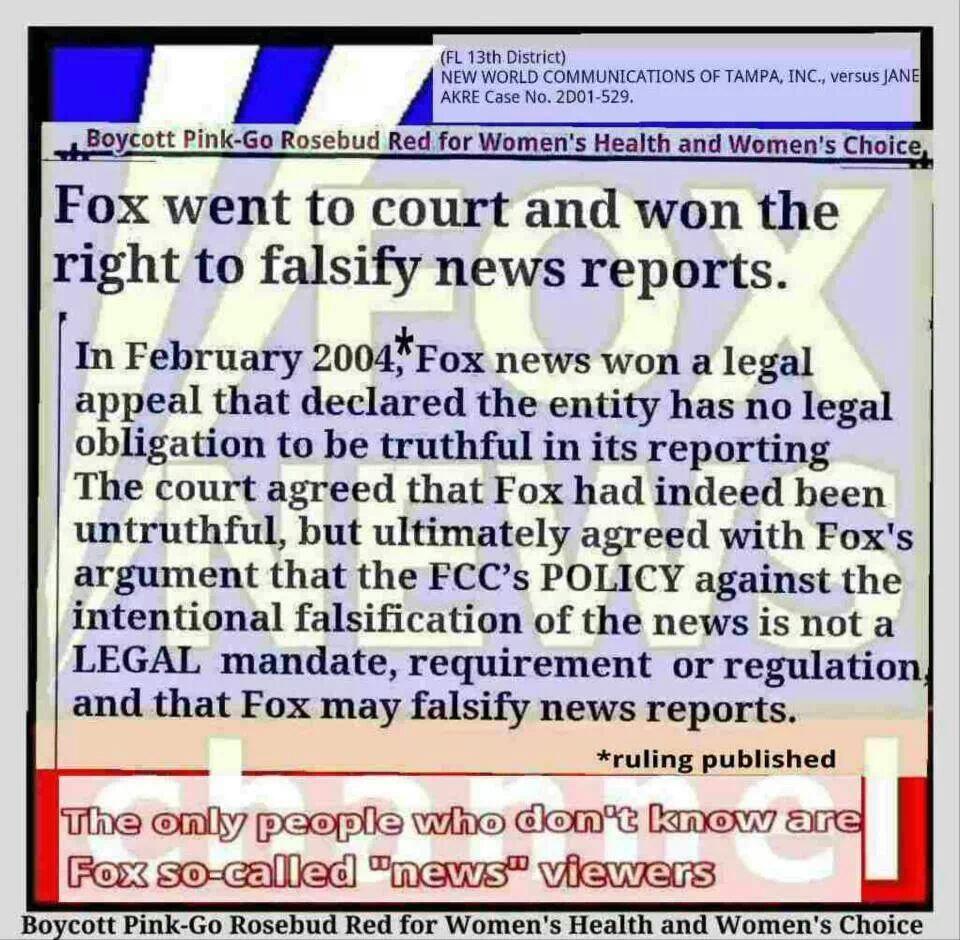 The sad part is that NO one wants to ignore their lies……and far too many take whatever they say as gospel……and that is feeding the epidemic of stupidity that is quickly taking over the country….. 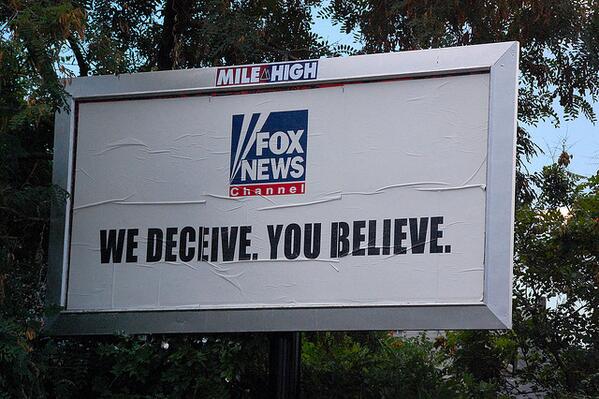 Ho Crap!  In my rush to say something negative…I forgot to write that the court case was a hoax…I am sorry…..and I thank Larry for making me re-read my post……I need to be younger….apparently I think faster than I type….sorry guys!

Yep……the country waits on abetted breath….will we be or will we not be protected by DHS?  Will Congress do the right thing or will it play its usual game?

To prove how much we need DHS and its multi-billion dollar payroll…..we have had new arrests around people wanting to go over to the dark side–ISIS……and now this comes to light……..

US prosecutors yesterday presented declassified al-Qaeda documents obtained after the 2011 raid of Osama bin Laden’s Pakistan compound at the trial of a man charged in a British terrorism plot. The al-Qaeda documents, read by the FBI linguist who translated them from Arabic, were presented at the trial of Abid Naseer and discussed terror attacks in Britain and Russia, including plans to bomb a pipeline or the US embassy in the latter country. Naseer, who’s from Pakistan, has pleaded not guilty and is defending himself in federal court in Brooklyn. Naseer headed a British al-Qaeda terror cell that in 2009 was part of a broader conspiracy to commit attacks in the United Kingdom, New York, and Denmark, prosecutors have charged.

The documents discuss a range of al-Qaeda business, from operational tactics to training methods and suggestions on how to avoid detection by law enforcement. One letter suggests that attacking the continental US “in its heartland … has the most significance” and “cannot be compared” to an attack outside the country. The goal of an attack would be “to pressure 300 million Americans” to make their elected officials end the US war against al-Qaeda and its goal of establishing an Islamic state, the letters said. None of the letters mentioned Naseer by name. Also yesterday, top FBI counterterror official Alexander Otte testified that he traveled to Afghanistan and managed the handling of evidence recovered after the bin Laden raid, saying that he saw bin Laden’s body after it was returned to a military hangar. “I knew who he was, and I recognized him immediately,” he said.

Our need is great and our dependency is greater…….

Funny how all this is just now coming to light….just when the fate of DHS is on the chopping block………I do not believe in coincidence…..

God I hope so!  They are the ones that gave the US a chance to re-enter into the war in Iraq.

After the US got involved it was reported that there were far fewer than 20,00 and they were able to come and go at will…..but it made for a great excuse to use military force…I am sure the M-IC was pleased.

Recently it has reported that Yazidi women were kidnapped after the men of their village were executed and thy were sold into marriage to ISIS fighters…..their horror stories have been widely reported…..especially about the ordeal they, the women, suffered at the hands of the fighters……

It seems that the Yazidis may be exacting revenge on everybody for what has happened to them…..

Iraqi Yazidis are carrying out “revenge” attacks on Arab villagers they believe to have sided with Islamic State militants during persecution of the minority group last year, it has been claimed.

“The aim is to expel Arabs from the area so that only Yazidis remain,” 41-year-old Dhafer Ali Hussein from Sibaya, one of the affected villages,” said. “They want to change the map.”

Some members of the minority are now blaming local Arabs for aiding the militants, “looting their possessions and actively participating in what they call attempted genocide”. Though villagers living in Sibaya admitted that some men had joined IS, they said those men have since fled, or were killed when Kurdish peshmerga fighters forced Islamic State out of the area in December.

This small incident just illustrates the tensions within Iraq/Syria……this is an indication of the life after ISIS……petty squabbling for decades to come.

The Tribal mentality will win out every time……an eye for an eye…….this, IMO, is what will be the future of Iraq once ISIS is defeated and eliminated…..the ethnic troubles of Iraq will be far from over.  The tit for tat revenge will be a subject of study for years.

All of us bloggers are concerned with the net neutrality thingy……most of us are worried that the government will take control of it and in doing so eliminate those that are a voice of reason…..I am talking about Left and Right……the media will be fine since they own the FCC….but what about the rest of us?

The Federal Communications Commission will vote on net neutrality today, after lengthy debate. Though the topic seems destined for the courts, the FCC’s decision “is going to be a benchmark,” a researcher tells USA Today. The board is expected to approve chairman Tom Wheeler’s guidelines to regulate the Internet like a utility, as President Obama suggested. His proposal also labels broadband providers as “common carriers” under Title II of the Telecommunications Act, which means the FCC could prohibit paid prioritization for “fast lanes,” NBC News reports. What does that mean for you?

Just a thought here…..which group would that be?

I have said many times what a moronic statement that is about the arming……..which rebel group?  Keep in mind that AQ was born out of a rebel group fighting in Afghanistan…..a fact the people like McCain seem to not remember…..

I got this ‘toon in my reader on WordPress…….which would you arm?

Since 9/11 we Americans have been told a couple of things time and time again……..terrorism was a threat to the country and to go shopping to show them that we are not buying (no pun intended) their ruthlessness.

I recently read a report from the Cato Institute that I found interesting and thought maybe my readers would also……..check it out and pass on your thoughts…..