Recently my state of Mississippi has removed its offensive flag https://lobotero.com/2020/06/27/mississippi-flag-again/ ……..and is in the process of trying to design a new one…..

These are the designs to choose from……

The Commission to Redesign the Mississippi State Flag has received nearly 3,000 submissions that meet the legislative criteria. View the flags here.

My choice is here…

That one design should not offend the sensibilities of anyone. 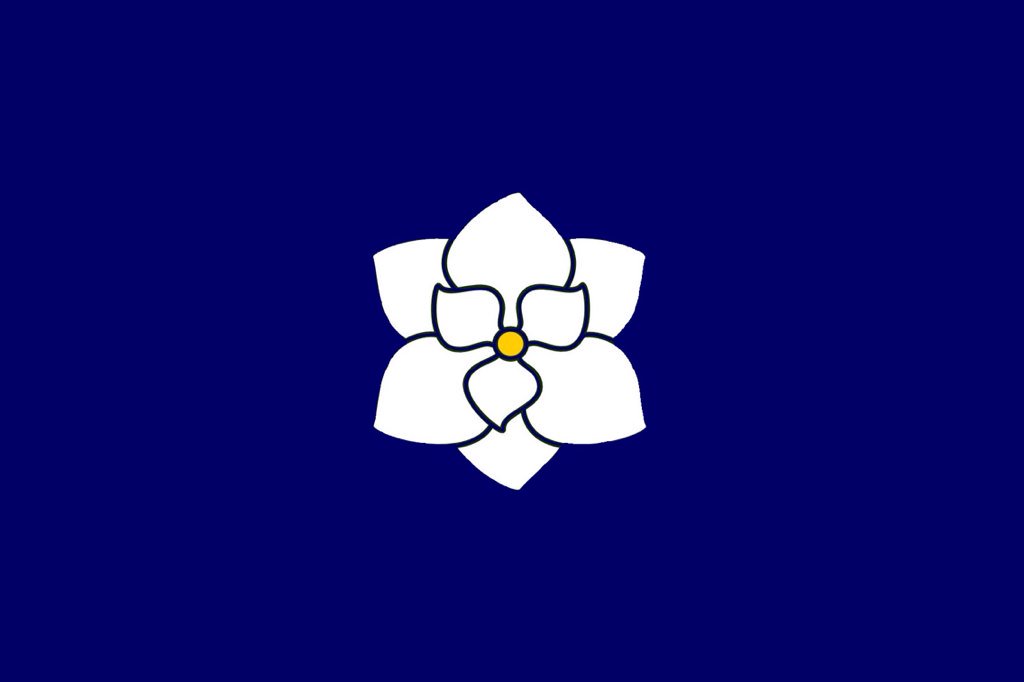 The commissioners will each choose twenty-five flags by August 7, narrowing the entries to a maximum of 225. Commission members will then rank their top ten choices.

During the next meeting on August 14, the commissioners will select five flags for final consideration. These five flags will be placed on the MDAH website for public comment.

Read more about the process here.

This post is about something that is near to my heart…..

Ever wonder what it was that got the US ass deep on the Vietnam War?

Well August is a busy month….we have had bombs and Marilyn and in 1964 Pres. Johnson got his wish and the US was thrust into the armed conflict in Southeast Asia…..

It was 56 years ago today that a joint session of Congress approved the Gulf of Tonkin Resolution, an act that led to the Vietnam War’s escalation and the eventual passage of another measure seeking to curb presidential powers.

The incident between the USS Maddox and several North Vietnamese torpedo boats remains hazy today. On August 4, 1964, President Lyndon Johnson told a national audience that the North Vietnamese had engaged the U.S. Navy in the Gulf of Tonkin. He then asked Congress to approve retaliatory attacks on North Vietnam.

“After consultation with the leaders of both parties in the Congress, I further announced a decision to ask the Congress for a resolution expressing the unity and determination of the United States in supporting freedom and in protecting peace in southeast Asia,” Johnson said the next day.

“As I have repeatedly made clear, the United States intends no rashness, and seeks no wider war. We must make it clear to all that the United States is united in its determination to bring about the end of Communist subversion and aggression in the area,” Johnson added.

On August 7, 1964, Congress approved a resolution that soon became the legal rationalization for the Vietnam War.

This resolution sent many Americans like myself into a meat grinder…..a situation that took years to work through.

It took 5 days from the incident to the resolution….and then war comes to us all….

On 2 August 1964, North Vietnamese patrol torpedo boats attacked the USS Maddox (DD-731) while the destroyer was in international waters in the Gulf of Tonkin. There is no doubting that fact. But what happened in the Gulf during the late hours of 4 August—and the consequential actions taken by U.S. officials in Washington—has been seemingly cloaked in confusion and mystery ever since that night.

Nearly 200 documents the National Security Agency (NSA) declassified and released in 2005 and 2006, however, have helped shed light on what transpired in the Gulf of Tonkin on 4 August. The papers, more than 140 of them classified top secret, include phone transcripts, oral-history interviews, signals intelligence (SIGINT) messages, and chronologies of the Tonkin events developed by Department of Defense and NSA officials. Combined with recently declassified tapes of phone calls from White House officials involved with the events and previously uncovered facts about Tonkin, these documents provide compelling evidence about the subsequent decisions that led to the full commitment of U.S. armed forces to the Vietnam War.

As usual for those that are allergic to the printed word I present a short video that will help in the understanding of this situation.

For months now the media has been trying to drum up a story out of the possible VP pick of Biden….

We have Warren, Harris, Rice and on and on…….and a few virtual unknowns……

And now the media has something to talk……

Joe Biden’s announcement of his running mate has to come soon—the Democratic convention gets underway in less than two weeks on August 17. As the vetting process winds down, Biden has dropped a few hints, including that four Black women are on his short list. But now the buzz is focusing on two of those women in particular, Sen. Kamala Harris and Susan Rice, former UN ambassador and national security adviser to President Obama. Coverage, including a controversial post about the process by a Virginia mayor:

Now the drama builds around those two…..

Rice would give Trump and the RNC lots of ammo because of her involvement in the Benghazi thingy…..

Harris is a screaming centrist and would be the better pick of the two in question…IMHO.

Why?  Biden is a screaming centrist and the closest he ever got to progressive was by using the word in is political lies.

If it were me I would pick someone that the media did not know about……give them something to do …….

I know I have been really critical about Biden and his campaign….I will be explaining why in upcoming posts about me and my thought processes.

I admit it…..foreign policy is one of the major areas that I use to pick which candidate will get my vote….

Trump has had some good moves in my opinion….wanting to bring our troops home is an excellent start to possibly ending our many wars. Then his withdrawal from most international treaties I do not agree with on any level……

To me he does not have a solid foreign policy…it is more like a hit and miss one…..a policy of uncertainty…..

I recently read a paper from a grad student that covers this uncertainty…..

Donald Trump’s foreign policy is a matter of continuous controversy and intense scrutiny. This interest stems from the fact that the arena of international relations and the field of American foreign policy are witnessing significant alterations as a consequence of the actions of the Trump administration. The objectives of this article are to identify the defining characteristics of Trump’s foreign policy and to assess their faithfulness to traditional and modern-era foreign policy schools. The analysis puts the nature of Pax-Americana and US exceptionalism face to face with the assumption of a post-American world. It also examines the ‘Trump Doctrine’ as what Trump himself described as a ‘brand new’ foreign policy (Curran). Thus, this article reflects on the extent to which Trump is establishing a new school of American foreign policy.

While I do not agree with much in the Trumpian foreign policy…..I would like to give a look at what a Russian “research” has to say about this foreign policy……

Trump routinely talks up both sides of every issue, and the corporate media still judge him more by what he says (and tweets) than by his actual policies. So it isn’t surprising that he is still trying to confuse the public about his aggressive war policy. But Trump has been in office for nearly three and a half years, and he now has a record on war and peace that we can examine.

Such an examination makes one thing very clear: Trump has come closer to starting new wars with North Korea, Venezuela, and Iran than to ending any of the wars he inherited from Obama. His first-term record shows Trump to be just another warmonger in chief.

I agree with the student that wrote about the uncertainty…..while some of his promises were good to hear….his actions do not give me confidence in his ability to deal with international situations.