It appears that the people in South Mississippi have something in common with the people of the African country of Nigeria….they think they are immune to Covid-19…..

First of all, Nigeria where 3 in ten people think they are immune to this virus…..

Despite the daily rise in the number of infected persons, nearly three in every ten Nigerians believe they have some form of immunity to the coronavirus, a recent poll reveals.

The latest survey from NOIPolls Limited, a country-specific polling service, shows that poor knowledge and perception of the virus is still rife, even as fact-checkers and health officials work furiously to provide accurate information and save lives.

Nigeria has 442 infections as of Thursday night with 13 deaths but about 6 per cent of Nigerians in the survey consider the COVID-19 outbreak in the country to be fake.

They believe the outbreak “is real in other countries but not in Nigeria.” Some said it is propaganda and a means for the government to embezzle funds. Others said they have not seen anybody infected by the virus in their states, hence their disbelief.

Then there are those countries that are saying they have NO cases…..

Most of the world’s countries and territories have reported coronavirus cases—and 166 of them have reported deaths—but a few dozen locations are still virus-free, or claim to be. According to Reuters, all but 33 of the 247 countries and territories recognized by the United Nations have reported COVID-19 cases as of last week, though the list of 33 includes three secretive and authoritarian countries in Asia. North Korea’s claim not to have had a single case is widely considered about as believable as Kim Jong Il’s claim to have shot 11 holes in one on his first-ever round of golf, while authorities in Turkmenistan have reportedly been arresting people for even talking about the virus.

In Tajikistan, which also claims to have had no coronavirus cases, there has been a steep rise in reports of fatal pneumonia cases; some people are not being allowed to see the bodies of deceased relatives, Radio Free Europe reports. Apart from Lesotho in southern Africa, the other countries and territories with no reported cases are islands, most of them small, isolated ones in the Pacific. Only eight of the 29 countries and territories in Oceania have reported cases. Others, including Nauru, Niue, and Palau, have declared national emergencies and banned visitors. “Their best bet without a doubt is to keep the bloody thing out,” Colin Tukuitonga, a doctor from Niue living in New Zealand, tells the BBC . “Because if it gets in then you’re stuffed, really.”

When we go out to the market these days less than half the people are wearing masks and good percentage are unaware of the 6 foot rule until I remind them to back the f*ck up.

A group came around the neighborhood looking for tree trimming jobs and out of the 5 man team not one was wearing a mask and going door to door asking for work…..

Apparently the people in South Mississippi are listening to the bullshit the president is spreading as news…..and think they are immune…all this bad news is for others they do not need to adhere to it.

If anyone comes to the door without a mask I let my MoMo greet them with snarls, teeth and barking. 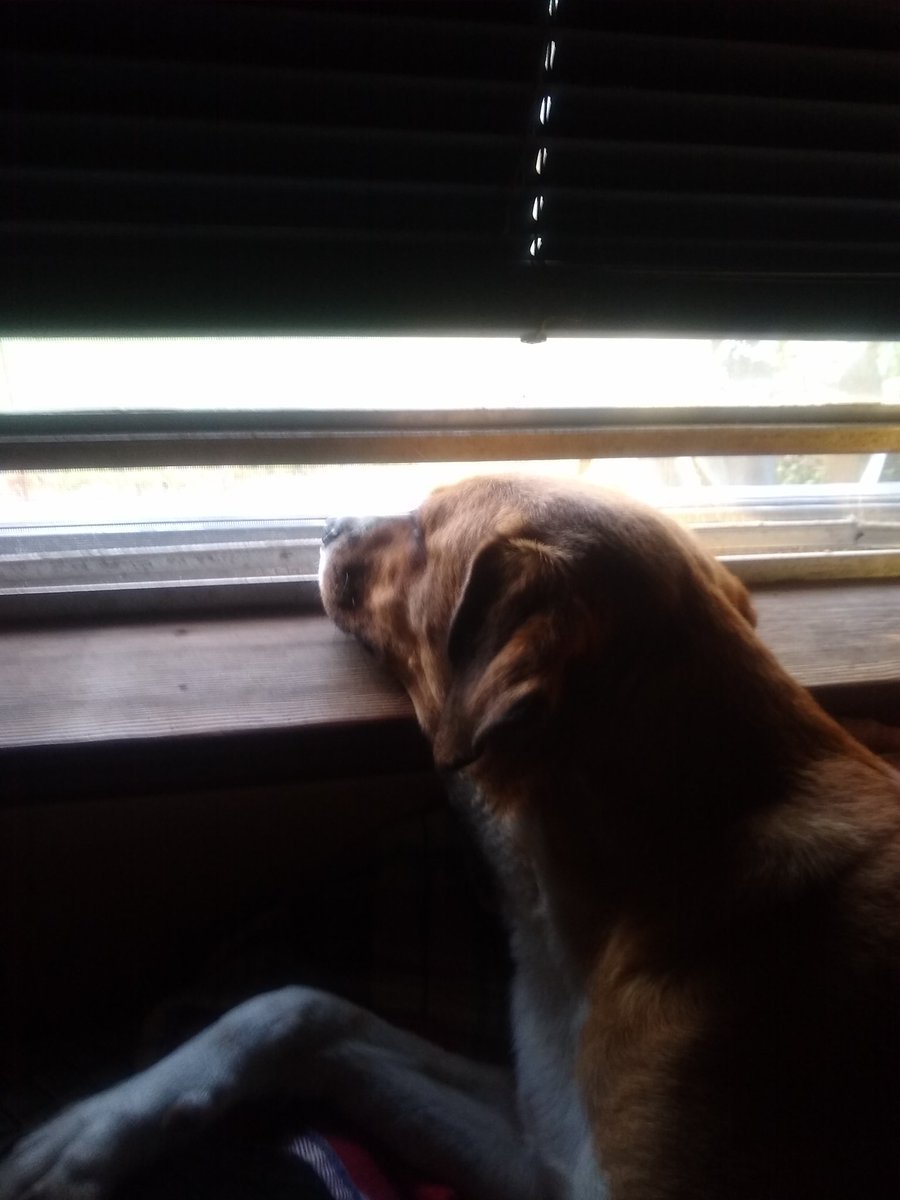