The weekend and another FYI that actually teaches some history……today’s post is about the invention of the fountain pen…..

When I was working as a field analyst in the Middle East a Palestinian friend because of my extensive note taking called ibn al-Qalam….loosely translated from Arabic it means “son of the pen”……to this day I still write with a fountain pen plus I have a massive collection of them.

For the longest time in history a dip pen was used to write……you write awhile and then have to dip the tip in ink to continue….so when did the fountain pen come into existence?

Well the first patent was given to a Belgian named Folsch…..

From the beginning of the 19th century, the number of fountain pen designs patented and produced began to multiply. The first English fountain pen patent was granted to Frederick Fölsch in May 1809, followed by Joseph Bramah’s feed patent of September 1809. John Scheffer’s patent of 1819 was the first design to see commercial success, with a number of surviving examples of his “Penographic” known. Another noteworthy pioneer design was John Jacob Parker’s, patented in 1832 — a self-filler with a screw-operated piston. Three subsequent advances, however, paved the way for the fountain pen’s widespread acceptance: the invention of hard rubber (a naturally-derived plastic, resistant to chemicals, easily machined, and relatively cheap); the availability of iridium-tipped gold nibs; and improved inks, not laden with clogging sediment. All three factors fell into place around the middle of the century; it was in the later 1870s and 1880s, however, that fountain pen production took off in earnest.

But actually the idea of a “fountain pen” was made by an individual named al-Mu’izz in 973 in North Africa.

Earliest mention of a pen that has an ink reservoir is from year 973. Ma’ād al-Mu’izz, the caliph of the Maghreb, region of Northwest Africa, asked for a pen that would keep his hand clean while he uses it and would not leave as much mess as standard pens and quills. His wish was fulfilled with a pen that held ink inside and could be held upside-down without spilling but we don’t know precisely how this pen worked or how it looked like. Next mention of a pen with inner reservoir comes from 17th century when German inventor Daniel Schwenter invented a pen made from two quills. One quill was placed inside the other; it held the ink and was closed with a cork. Ink left the reservoir through a small hole which led to a nib.

Like I said he had the idea but not the patent….so who was the first to come up with the idea?

This means little to most nowadays…..for the art of writing is slowly disappearing….at least I will keep the tradition alive as long as I breath.

Today I return to the days of yore and the subject that few are watching…that topic would be space…..

First the Earth has a new moon…but before I write on that….why do other planets have cool names for their moons and ours is just….. MOON?

Take a gander at the stars, and you might spot … no, you won’t. It’s way too small. But scientists say Earth likely has another moon—at least for now—that’s no bigger than a car, New Scientist reports. Astronomers at the Catalina Sky Survey in Arizona noticed it crossing the sky on Feb. 15 and posted a tweet with images. The Minor Planet Center followed up with a statement that “this object is temporarily bound to the Earth” and “no link to a known artificial object has been found.” The upshot is that it’s likely an asteroid, about 6 by 11 feet, that was ensared by Earth’s gravity. What’s interesting is how rarely astronomers notice these “minimoons,” considering all the millions of asteroids zipping around our solar system.

Only one was officially observed before now, back in 2006. It orbited Earth for 11 months before breaking free into space, Popular Mechanics recently recalled. Such minimoons also get pulled into Earth’s atmosphere and become meteors, like fireballs that were spotted in Australia in 2016 and Europe in 2014. Seems they might be useful, too: A scientist told Astronomy in November that minimoons are “awesome” because they’re “the most accessible object” we can reach in the solar system. The magazine explained they could be used “for sample return missions, tests of asteroid redirection technologies or resource mining.” As for the latest minimoon, dubbed 2020 CD3, it’s probably bound to our planet for the next three years.

Originally discovered by the Kepler space telescope, G 9–40b has just been confirmed as an exoplanet by a team of Penn State researchers using the Habitable-zone Planet Finder (HPF) located in Texas.

This world, G 9–40b, is at least twice as large as Earth, and is likely significantly larger — possibly closer to the size of Neptune. It orbits its parent star just 100 light years from Earth once every five days and 17 hours at a distance of 5,760,000 km (5,580,000 miles), roughly 25 times closer than the distance between the Earth and Sun.

Astronauts and their “human needs”……

That’s the problem presented in an essay published in The Conversation last week: that NASA and other groups are failing to prepare for crewmembers’ human needs. In other words, astronauts may face undue psychological and mental strain due to space abstinence.

I wrote about that guy that wanted to prove the world is flat by launching himself into space in a home-made rocket…..(that just does not sound like it will end well)…..

And it did not!

For years, a daredevil named Mike “Mad Mike” Hughes has been trumpeting his plan to launch himself in a homemade rocket in order to prove that Earth is flat.

This weekend, Hughes finally launched himself in his homemade rocket — and crashed a minute later, dying in the wreck.

And that sums up the not so important news that you will never use…..besides MoMo has her “walk me” look…. 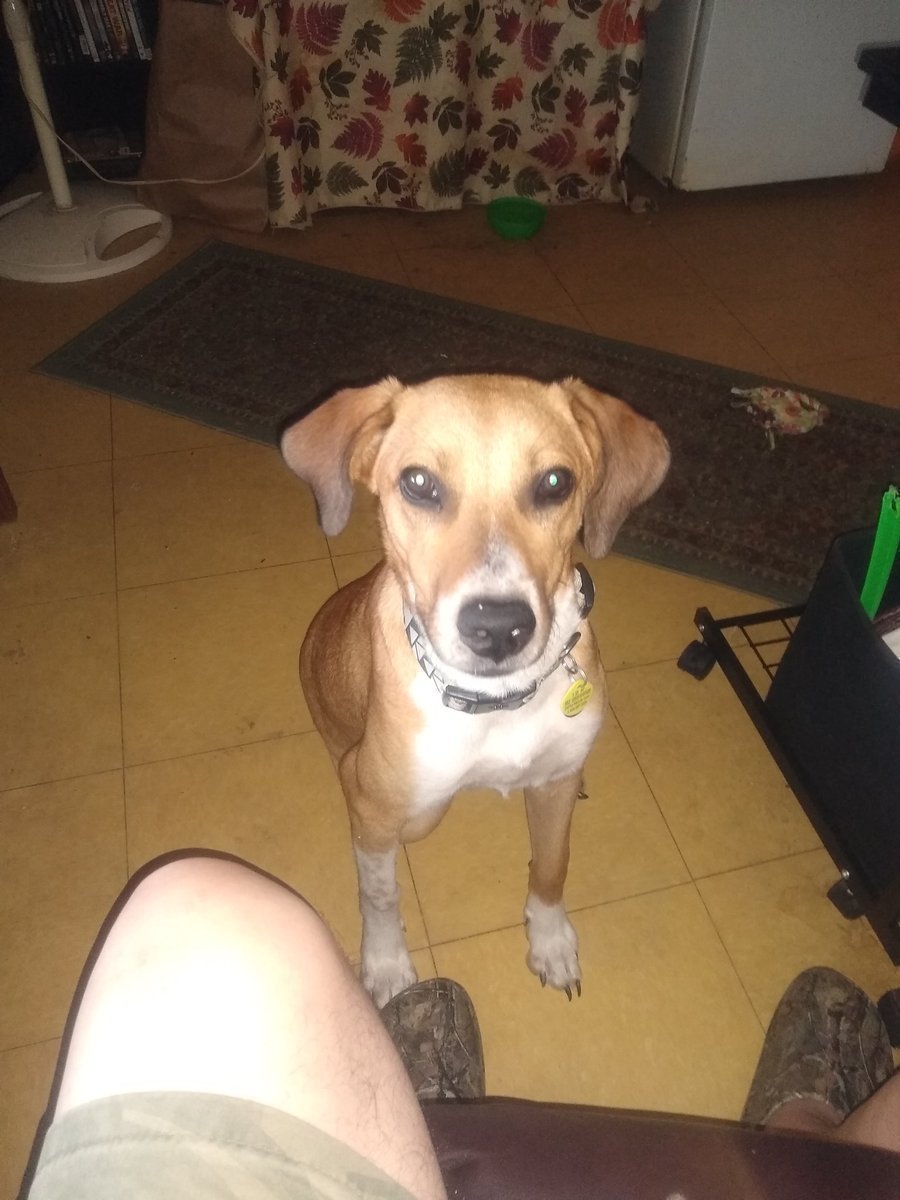 I shall return when I return…..Peace Out!