What great weather we are having down here……the forecast is for light rain….

Looking out my front door…..CCR “Who’ll Stop The Rain”…… 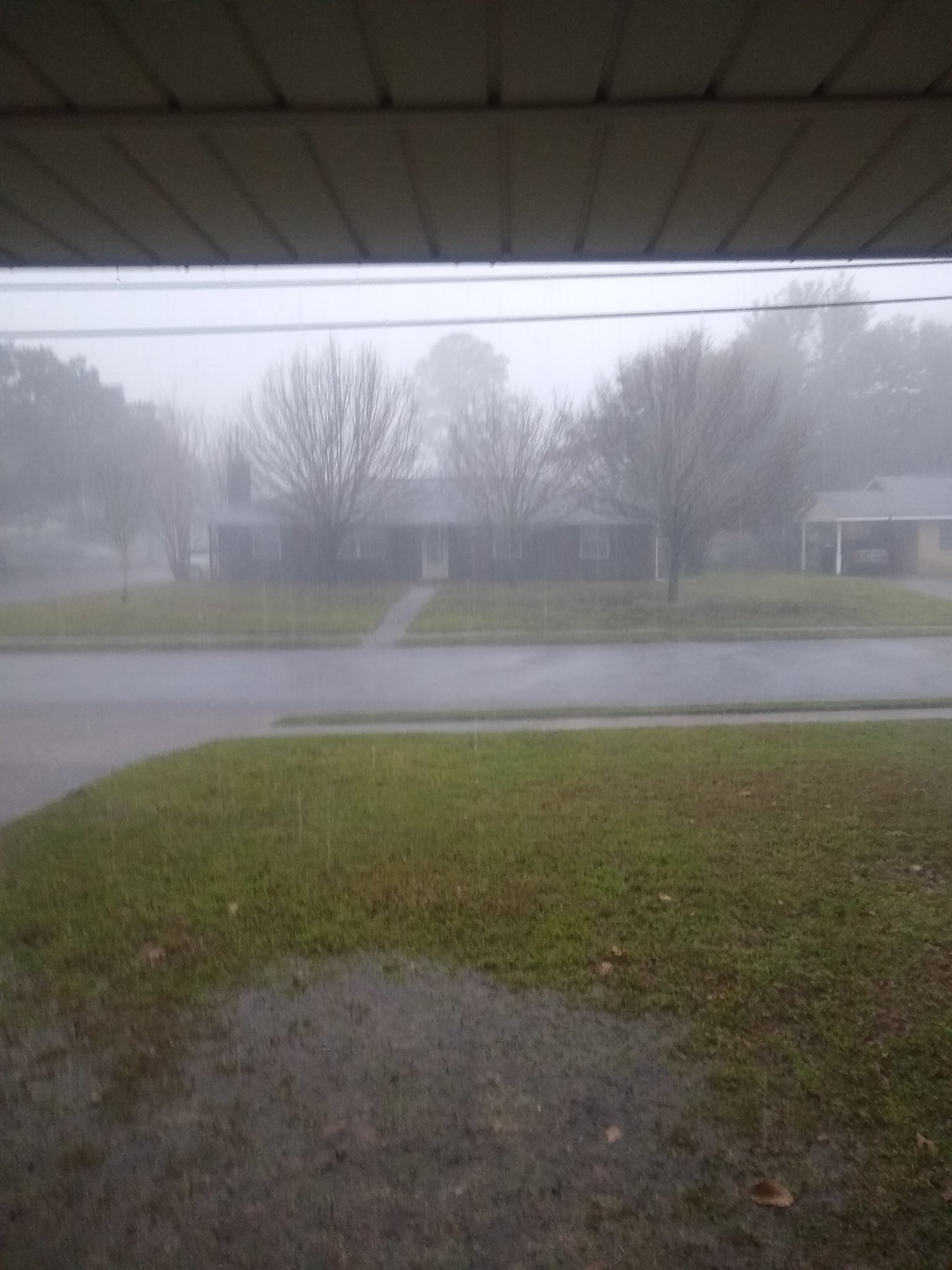 It is the weekend again and I need to flush the turds of American politics out of my mind…..

I have always enjoyed music…..of course the rock of my generation….I enjoy classical…..even some jazz but not all…..I even enjoy country music….not the crap of today but the music of Don Williams, Hank Williams (senior not that worthless lump of crap Junior), Conway, Waylon, Willie, Loretta and the rest of true country music.

Speaking of Loretta…..she has weighed in on today’s country music….and I agree with her 100%…..

Country music is dead, according to a legend of the genre. “I think it’s dead. I think it’s a shame,” Loretta Lynn tells fellow country singer Martina McBride on the latter’s podcast Vocal Point, per People. “I’m getting mad about it. I am. Because it’s ridiculous,” says the 87-year-old, whose career has spanned 60 years. “I think that they’re completely losing it. And I think that’s a sad situation.” This isn’t the first time the singer has offered her take on modern country music. “Some of these new country singers aren’t really country … I think some of them should be singing pop music and leave country alone,” she wrote in the introduction to her memoir, Coal Miner’s Daughter, when it was reissued in 2010, per the Boot.

But all hope isn’t lost. “I think that every type of music should be saved, and country is one of the greatest. It’s been around, as far as I’m concerned, longer than any of it,” Lynn tells McBride. And at 87, “I’m here to start feeding it.” Though the singer has suffered health issues in recent years—including a stoke in 2017 and a broken hip in 2018—her 2018 album hints at more gas in the tank. “Spring is just around the bend/Ain’t no time to go darlin’ … The children need your guiding hand/Ain’t no time to go darlin’,” Lynn sings in “Ain’t No Time to Go” from Wouldn’t It Be Great.

Modern country music is nothing more than what we use to call “Southern Rock”…..we need the old days to return to save country music from itself.

Never now and then I will see, hear or read something that I feel I must share with my readers….and this one is a great one to share…….

I once was a co-owner of a small cleaning business…..it might of lasted longer if we had employed this type of business model….back in those days if a man lost his job he started a lawn service and women started a house cleaning service…..

Nikki Belton, 33, runs a cleaning company with her employees raking in up to £95-an-hour ($A185) by stripping off and polishing clients’ houses in lingerie or completely nude.

The successful businesswoman from the UK, transformed her £16.50-an-hour ($A30)

service when she realised a nude version would earn her more cash, The Sun reported.

The Naked Cleaning Company offers various domestic cleaning services from lingerie wearing, topless and fully naked cleaners from £75-per-hour ($A145) to up to £95-per-hour ($A185).

“I launched the Naked Cleaning Company as a branch off my main cleaning company because I noticed that there was nothing like it out there,” Ms Belton from Devon, England said.

Hind sight and all that…..

I once again apologize for deviating from my tradition of trying to be an FYI blog on the weekends…..but this year is choke full of news that cannot be ignored…..it can but at a peril that I for one do not want to be responsible for .

The voting has begun….the field is thinner now and thinning as I type…..the impeachment is done with the outcome as predictable as the seasons….and now we have the 2nd debate for the Dems for 2020 is in the bag…..

Pete is trying to look like a front runner but failed in my eyes……Yang was desperate…..Biden looked defeated…..and the rest of the crowd just went through the motion of being a Dem candidate.

Steyer had the most prophetic statement of the debate…..“I trust every one of these people a million times more (than Trump). But we’re going to have to take Mr. Trump down on the economy, because if you listen to him, he’s crowing about it every single day. And he’s going to beat us unless we can take him down on the economy, stupid.”

If I lose my candidate then I will look elsewhere for none of those on that stage will fit my bill…..Trump will not get my vote …Hell I would vote for a shopping cart before him.  But where to go for my vote?