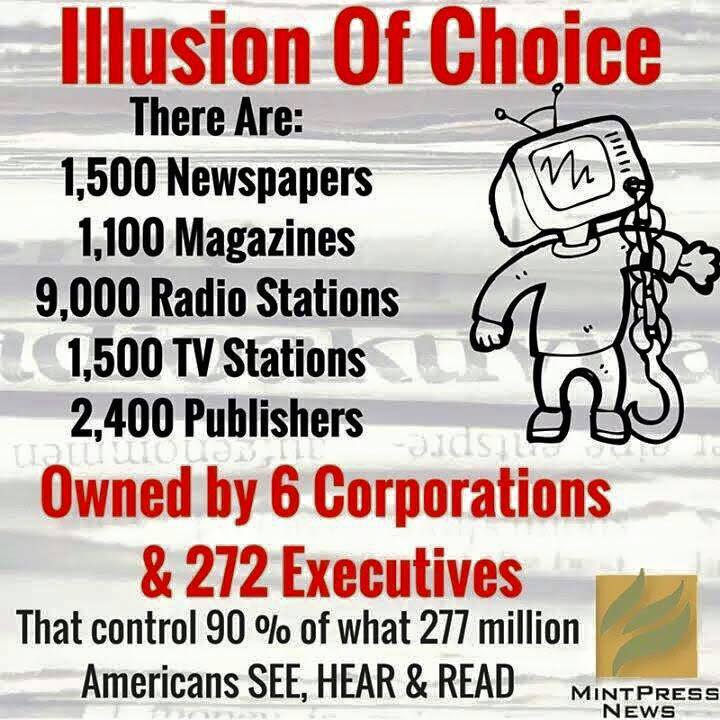 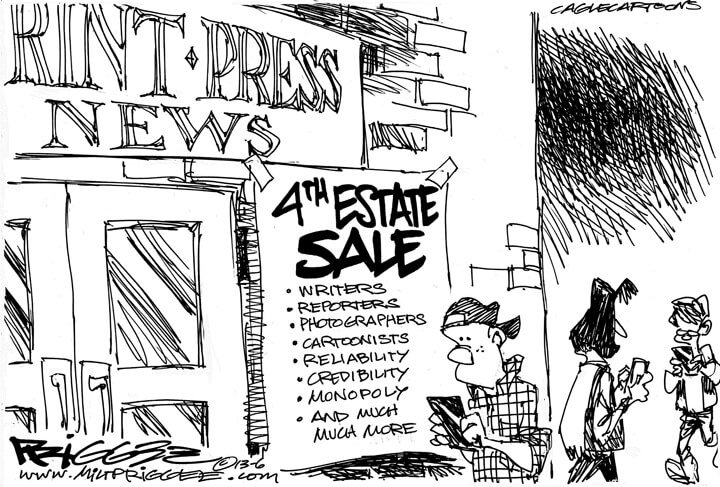 26 thoughts on “Your Illusion Of Choice”