Finally!  Friday has arrived and I can make it through the day I will have 2 days of relaxation with my fave lady…….

Today’s selection is one of my faves……

As a child of the 60’s and an avid anti-war protester I was targeted by the government as a threat….the old COINTELPRO……..but that program was abandoned years back…..or was it?

Good day and welcome……this will conclude the briefings for this week…..today will be a short briefing because the prez has made his announcement on immigration and the war, the death and the destruction will just have to take a backseat……

Item 1–Months back the Iraqi Army tucked and ran in the face of ISIS…..and now the Iraqi government is demanding more weapons to fight……

The 2008-2009 Iraqi Army had a lot of very high-end US weaponry and vehicles. It was the best weaponry money (and a lot of taxpayer aid) can buy, and that gear was the envy of the region.

US officials are reportedly reluctant to sell Iraq a new collection of high-end weaponry because a large chunk of the weapons that were there a few years ago were abandoned by Iraqi troops in retreat and looted by ISIS.

A valid concern….if we send them more weapons how long will it be before they are in the hands of ISIS?

Some of the 1,500 U.S. troops authorized to advise and train Iraqi forces in their fight against Islamic State militants will deploy to the country in the next few weeks without waiting for Congress to fund the mission, the Pentagon said on Thursday.

Rear Adm. John Kirby, the Pentagon press secretary, said leading elements of the U.S. force would begin moving to Iraq in the coming weeks, even if Congress has not yet acted on a $5.6 billion supplemental request to fund the expanded fight against the militants who overran northwestern Iraq this year.

What is the rush?

Item 3–Finally!  Some truth coming out of the admin…….

Obama Administration suggested that a wholesale reconsideration of the ISIS war in Syria was going to be changing the near-term goals toward the ousting of President Bashar Assad.

Now, Defense Secretary Chuck Hagel is conceding again that Assad is “indirectly benefiting” from the war, even though the US doesn’t mean for that to happen.

The question is….how will they overcome this situation?

Item 4–Israel is getting closer to a possible intervention……

Another Syrian province looks set to fall out of Assad government control soon, with al-Qaeda’s Jabhat al-Nusra sending some 2,000 fighters against Ba’ath City and Khan Arnaba, the last towns they yet control in Quneitra Province.

The Quneitra Province covers the Syrian side of the Golan Heights frontier with neighboring Israel, and has been sieged by Nusra and some other more moderate rebel factions for months.

Will Israel sit on the sidelines?  If not what will be the rsult if they are dumb enough to intervene?

Item 5–Report of another major ISIS leader being killed…….

(Reuters) – An Islamic State leader has been killed in an air strike in the northern Iraqi city of Mosul, residents and a local medical source said on Thursday.

Radwan Taleb al-Hamdouni, whom the sources described as the radical militant group’s leader in Mosul, was killed with his driver when their car was hit in a western district of the city

This is good news but NOT a game changer.

Thanx for your time and attention…..

I admit it….I usually watch the news on BBC….why?  They for the most part are much better than the news in the US.  I have found their Achilles Heel…..Israel.

In the latest violence in East Jerusalem they spent 2 or 3 days on the attack and the de4aths that it produced ….Jewish deaths.  They are not so forth coming when Palestinians are shot for throwing rocks……

This article makes good points and emphasizing the point that I question.

Shock and horror at killings, but not when victims are Palestinians. 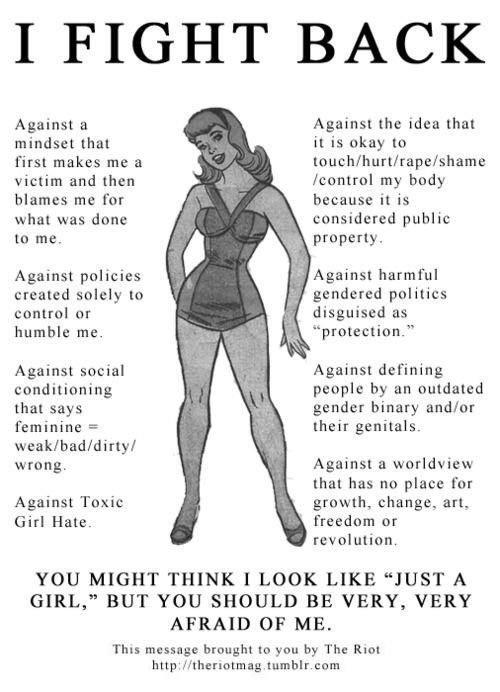 The prez has made his case and now it is time for the Rights version of Looney Tunes………A question that us Lefties are always asking and then we find a reason why we believe they are mind numbing idiots….and this post is no different.

The GOP likes to hold up different people as just how diverse the party has become……..the one that gets the most exposure is Ayotte, a woman who thinks the GOP is just swell and I would bet that the new senator Ernst, you remember her….the ball cutter…..will be the new Ayotte…….then there is the black doctor that is a good GOPer, Ben Carson….and there is where this post is leading……

Ben Carson, the pediatric neurosurgeon and conservative darling who looks to be gearing up for a long-shot 2016 presidential run, has some thoughts about voter fraud. “Anyone caught involved in voter fraud should be immediately deported and have his citizenship revoked,” Carson wrote in a column on immigration reform for the far-right site WND.com.

He made it without a smile…….apparently this person does not understand how any of this works…….could learned person like a doctor be that STUPID?

But wait!  That is not the only moronic statement he has made over time…….

The man is a wealth of stupidity!

Sad that many of the rank and file believe this guy is some sort of prophet……he is a doctor….would let this man operate on you?

This party just keeps getting more pathetic with each passing election.

Knowing the atmosphere on the blogosphere I am prepared for the chastisement that I may receive following this post…….oh well….what is life without confrontation…..BORING!

For those that do not know….I live in Mississippi, the country’s most conservative and religious state in the Union.  I have always tried to understand their grasp on religion….I am not faulting therm for their beliefs…..just trying to understand why they hold their God so tightly.

Living under harsh conditions like extreme weather or food scarcity? Then you’re more likely to believe in powerful, judgmental gods, according to a new study. A group of researchers from various fields reached their conclusion after synthesizing historical data from 583 societies around the world, phys.org reports. “When life is tough or when it’s uncertain, people believe in big gods,” says study co-author Russell Gray, who adds that religion may help people come together and beat the odds. If true, the Guardian says, this could explain the rise of Christianity and Islam in regions plagued by famine and dire climatic changes. But there’s more: The researchers also sought links between religion and other factors, like politics and farming.

Sure enough, the study found that societies with “political complexity” (a hierarchy of figures outside the local community) and animal husbandry often believe in high gods who impose a moral code. In the end, researchers could match societies to their religious beliefs with 91% accuracy, the Washington Post reports. The findings also overlap with research showing that religion brings people together after a disaster like an earthquake, or that societies facing dire threats tend to restrict people’s behavior. But studies until now have tried explaining religion either by environmental or cultural factors—not both. Gray also separates himself from “evolutionists … trying to bang religion on the head,” he says. “I think the challenge is to explain it.”

When you think about it…..it makes sense…..if life sucks and there seems to be NO way out of the cycle then religion becomes a prime motivator.  People must have something to believe in.

The powers that be within the state capital exploits religious beliefs in their search for total power…..this, in my opinion, is why….PERIOD!