Donald the Orange is still steaming over the anemic response to his rally in Tulsa…..

The limp dick response was a perfect metaphor for the Trump presidency……but days after the fact he is still pissing and moaning……….

President Trump’s weekend rally in Tulsa did not go as planned, with a post-mortem in Politico going so far as to use the word “debacle” to describe it. Much of the negative attention is focused on campaign chief Brad Parscale, who boasted beforehand of more than 1 million requests for tickets, a far cry from the official turnout estimate of 6,200 at the downtown arena on Saturday. A sample of the fallout:

Another Trumpite will bite the dust…..

“Brad really shit the bed Saturday night. You have to remember, execution is 95% of presidential politics,” the Republican said.

Parscale may not be the only advisor to be ousted.

His face says it all…a metaphor for his presidency….. 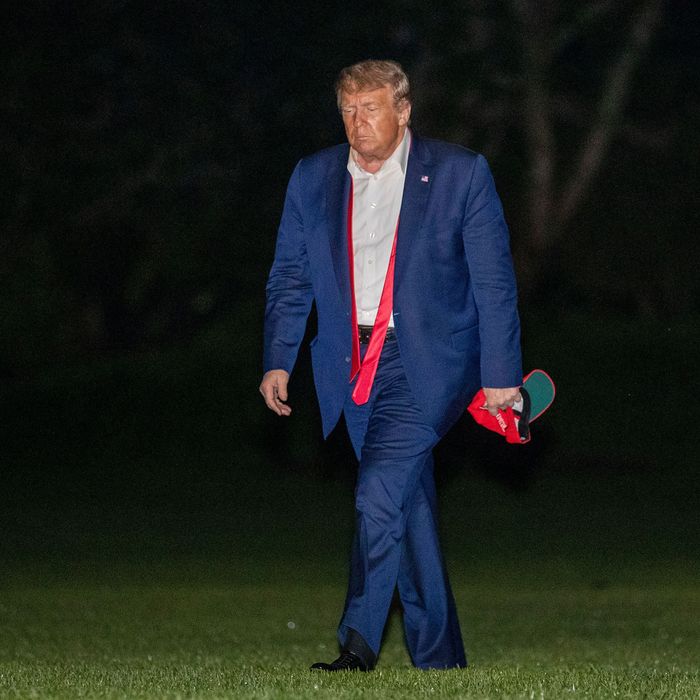 (Poor baby….Daddy got crapped on)

For me it is a great day when Americans shun an idiot….and in closing how about  Eric Clapton/Sheryl Crow rendition of Don Williams hit…Tulsa Time…..

8 thoughts on “Still Steaming After All These Days”