As an aging Boomer I have many memories….some not so good (war stuff) and some excellent (my time living in Europe)….in 1959 I was living in Spain and that June my father took me to two auto races…..in France….the French Gran Prix in Reims and the 24 Hours of Le Mans…..two occasions I shall never forget and to this day I still adore the auto racing…..NASCAR not so much….”drive fast and turn left” for an entire race just is not that interesting to me.

To this day I still am a fan of sports car racing and Formula One……the sounds, smells and colors….cannot be beat.

Ford v Ferrari put its competition in the rearview, racing to a $31 million debut at the box office in a No. 1 finish that counted as a win for big-budget originality. James Mangold’s racing drama rode into the weekend with strong reviews and Oscar buzz for its for leads, Christian Bale and Matt Damon. And audiences enthusiastically greeted it, giving the $98 million movie an A-plus CinemaScore.

The story told in Ford v. Ferrari has become one of the great modern automotive yarns because it’s one of boardroom egos and corporate revenge. This is a narrative of space-race, moonshot-like ambition that was pervasive in 1960s America, except with cars. Ford was going to build a car to beat Ferrari in the world’s most important race, Le Mans—a race Ferrari had won five years in a row.

Sadly I was not there in France when the Ford GT won and beat Ferrari….but I celebrated along with the Ford team when the news broke here in the states….

Thanx for allowing me to step back into my youth…at least for awhile……there are just some memories that I hold on to for dear life.

Autumn has arrived about 2 months late….. 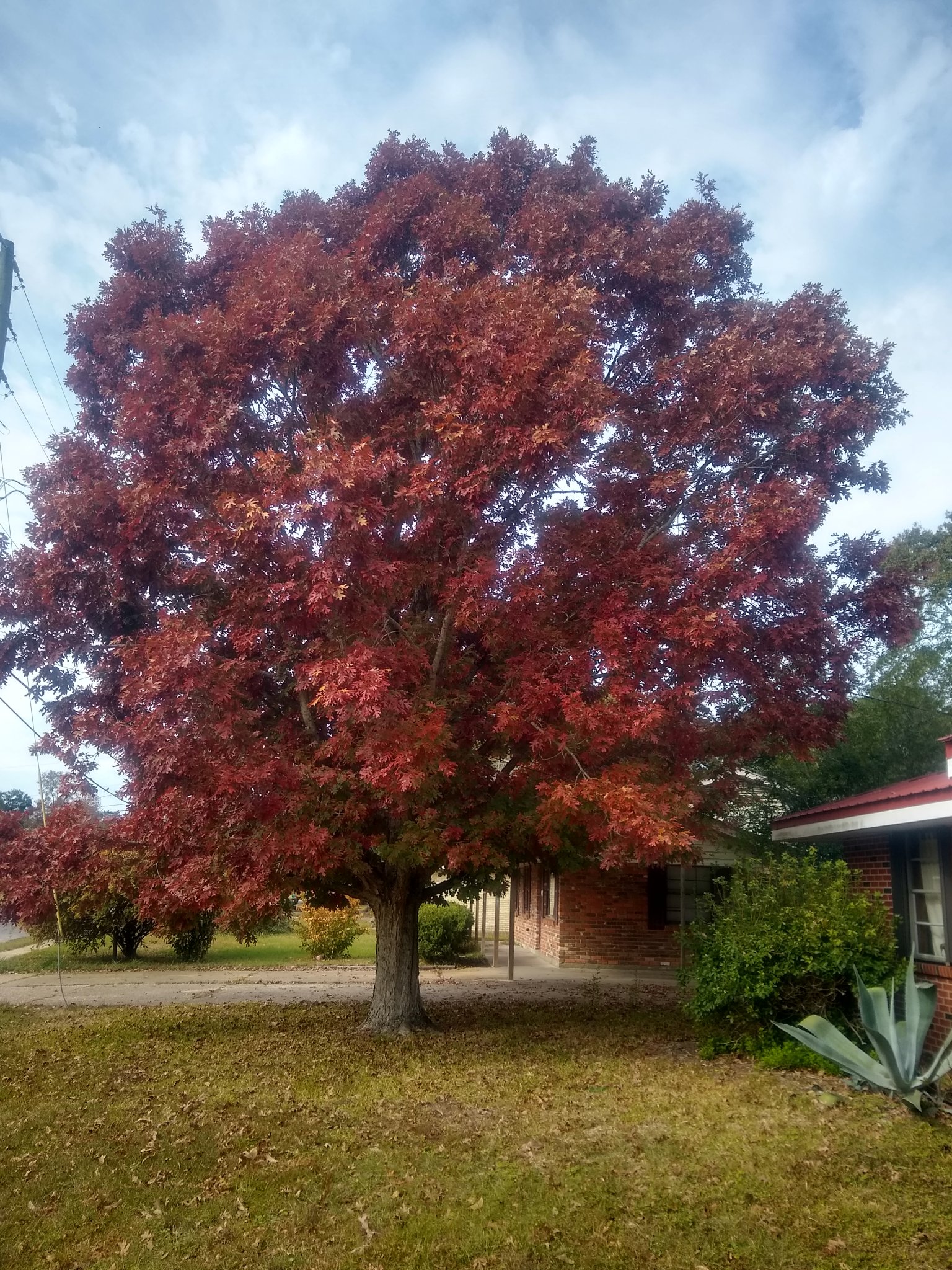 The Red Oak gets its color…..have a good day and enjoy your time.

I leave with the antics of MoMo who finds cooler temps refreshing……I wish I had that much energy….

Wish I had that energy pic.twitter.com/JkQYxBn4HS

4 thoughts on “Memories For a Sunday”