Mercifully this is the final debate before the vote.

This was a different debate than normal…it had to be altered because Donald the Orange does not understand what a debate is all about….and he was a titty baby.

The debate makes perfect fodder for an SNL skit….but in all fairness Trump was a bit calmer and seemed to be more focused than the first debate….still lied his ass off…..but as I expected there was some theatrics and …..Before the debate even began, Trump seemed to set the tone in the form of a special guest: He invited Tony Bobulinski, a former business partner of Hunter Biden.

Plus Trump is trying out a new slur for Biden in the closing days of this election….. President Trump again pressed his case during Thursday night’s debate that Joe and Hunter Biden acted unethically in regard to Hunter’s business dealings. At one point, he referred to the elder Biden as “the big man” and suggested that he has orchestrated global deals that were enriching him personally. “I don’t make money from China. You do,” he said of Biden, per the Independent. “I don’t make money from Ukraine. You do. They even made a statement that they have to give 10% to the big man.” Biden, he suggested, was that “big man.”

And then the first subject…..

Trump praised his administration’s response to the coronavirus pandemic, insisting that “we’re rounding the corner” and that that a vaccine is just weeks away. Biden, for his part, said anyone who has mismanaged things as badly as Trump doesn’t deserve to be president. Both covered familiar ground on the topic over a series of questions, and one exchange largely summed things up. “We’re learning to live with it,” said Trump, per CBS News. Biden responded, “People are learning to die with it.”

And now for the rest of the story….

The second presidential debate was a marked changed from the first one, with few interruptions as the candidates covered a range of topics, including COVID and corruption. Late in the forum, President Trump sought to score points on energy by asking Joe Biden if he would shut down the oil industry. “I would transition from the oil industry, yes,” responded Biden, saying the industry “pollutes” and should eventually be replaced with greener alternatives. “That’s a big statement,” said Trump, asking voters in Texas and Pennsylvania to remember it. Other moments: 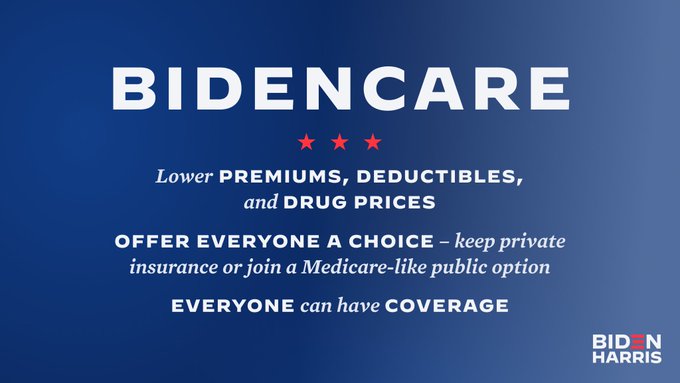 (still looks like the industry will control the benefits)

I admit that this debate was far more watchable than the first…at least for me…but the best optics of the night was from Biden and his facial expressions during his “silent” time…..

Mercifully this will be the last 2020 debate there has been too much theatrics surrounding them…..

I think most Americans already know who they will vote for so this bit of drama was as useless as teats on a boar.

I hope you enjoyed this service….