Today is notable for couple of things……first it is International Coffee Day and I celebrate it fully.  Second today is Pres. Jimmy Carter’s birthday, 95…still works building homes for the poor, teaches Sunday school every Sunday….happy day and hope for many more.

Now we move onto more stuff…….

We all look forward to retirement…..a time when we can stop and enjoy the things around us….but for some that may not be possible.

When will you retire? Will it be at the “full retirement age” of 66? Perhaps you’ll be able to retire early, at the age of 55.

Unfortunately, most millennials think they’ll be working until they die. On Twitter, the hashtag “#MillennialRetirementPlans” recently started trending, prompting a flurry of 20- and 30-somethings to proclaim their outlook on retirement. Needless to say, the results were depressing.

“Why is this on trending? We all know we’ll never be able to retire,” one person tweeted.

“Most of us will die early from the lack of a universal health care system,” another tweet stated. “The rest of us will never be able to retire from working our multiple jobs to pay off our massive student debt in an economy where wages have not kept up with inflation.”

They may have a point.

Every time they ‘reform’ the Social Security system they raise the retirement age…..it was 62 now I believe it is 65 and there is talk about raising it to 70 ,,,,they say because we are all living longer….which I think is total crap.

If Millennials do not look froward to the ease of retirement then what do they have to look forward?

I have been giving my readers a history lesson….a good look at the history not necessarily taught in our schools and universities……that history is not as cut and dry as we are taught.

Maj. Sjursen has taken us from the early days of the republic to the present day…..this part takes us into the “forever war” years of GW Bush or Bush II….but before we get to those days I need to help a new reader get caught up with the saga so far…..

Now we are ready to take on the presidency of GW Bush…..GW….Baby Bush…..we went to war his first year in office and we have been there ever since……

George W. Bush’s presidency forever changed the lives of millions at home and around the globe. (I, as a career Army officer, was one of those impacted.) Were it not for him, there would never have been long wars in Iraq and Afghanistan. The profound policy decisions of Bush prove the importance of presidential agency, the power of a single man to forever alter history. It was all rather ironic. Bush had run, in the 2000 election, on a platform of “compassionate conservatism”—a softening, of sorts, of the Republican dogma that had characterized the culture wars of the 1990s. He had even criticized the military interventionism of his predecessor, President Bill Clinton, and eschewed “nation-building” missions around the globe. Yet Bush would be one of the most zealous, and polarizing, conservatives in presidential history and would unleash American military might on an unprecedented scale. On his watch, it can be said without exaggeration, the U.S. shifted from covert to overt imperialism.

American History for Truthdiggers: Bush II and the Birth of Forever War

“These are the days that try men’s souls”….famous words by a famous writer…..we are coming to an end of this series, at least for now, what happens after GW is groundbreaking on so many levels.

Please take some time to read the series….I know it is a lot but you will learn stuff….so be smart.

As a foreign policy/international relations wonk I would love to have a debate that focuses on the candidates ideas in foreign policy….so far the DNC has been quiet on this front.

The DNC recently voted down a debate on climate change, a topic that gets more and more important as the years go by, I expect them to do something similar with the idea of a foreign policy debate……

My candidate is calling for the same thing….a debate night that focuses solely on foreign policy……

“It would be very valuable for voters to have a foreign policy focused debate, period,” Gabbard told Hill.TV during an interview that aired on Thursday.

Gabbard, who served in Iraq as a member of the National Guard, said voters, including those in the military, “deserve more than just having one or two foreign policy-related questions in a two-hour long debate,” adding that not nearly time enough time is allotted to the complex issue.

“It does not do the issue justice, it does not do our service men and women justice, who have to live with the consequences of who are commander in chief is and it doesn’t do justice for the American people,” she said.

The Democratic National Committee (DNC) has faced growing calls to hold single-issue presidential debates, but so far it has rejected those efforts.

I do not see many of the candidates running that could hold their ground on foreign policy…..Biden, Tulsi and possibly Bernie are the only ones that I think could do a good job on the topic…..the rest would be floundering around trying to find their footing.

Since this country is ass deep in endless wars then a foreign policy debate and how the candidates would handle world affairs if elected should be paramount.

Tulsi as a active service member knows the necessity for a stable foreign policy……https://www.tulsigabbard.org/tulsi-gabbard-on-the-issues/foreign-policy

Then there is the Vote Smart site……Tulsi’s numerous speeches on foreign policy…..https://votesmart.org/candidate/public-statements/129306/tulsi-gabbard/32/foreign-affairs#.XY27tdVOnIU

I have been a long standing critic of the mainstream media for decades….and it gets NO better with time.

The MSM has been a purveyor of b*llsh*t since the Clinton admin…..itm was been a piece of crap a lot longer but with Clinton the entertainment industry and M-IC were allowed to own the media.

First the Hong Kong protests.  These are so-called pro-democracy protests……..

Critics feared this could undermine the city’s judicial independence and endanger dissidents.

A former British colony, Hong Kong has some autonomy and more rights than the mainland under a “one country, two systems” deal.

City leader Carrie Lam agreed to suspend the bill, but demonstrations continued and developed to include demands for full democracy and an inquiry into police actions. The bill was finally withdrawn in September.

Clashes between police and activists have been becoming increasingly violent, with police using tear gas and activists storming parliament.

What do the Hong Kong protesters want?

The media is all over this situation with constant coverage as the protest go on…..and the analysis by this pundit and that.

But what about the protests in the West Bank and Gaza?

After a bout a year of protests against Israel the stats are as follows….. 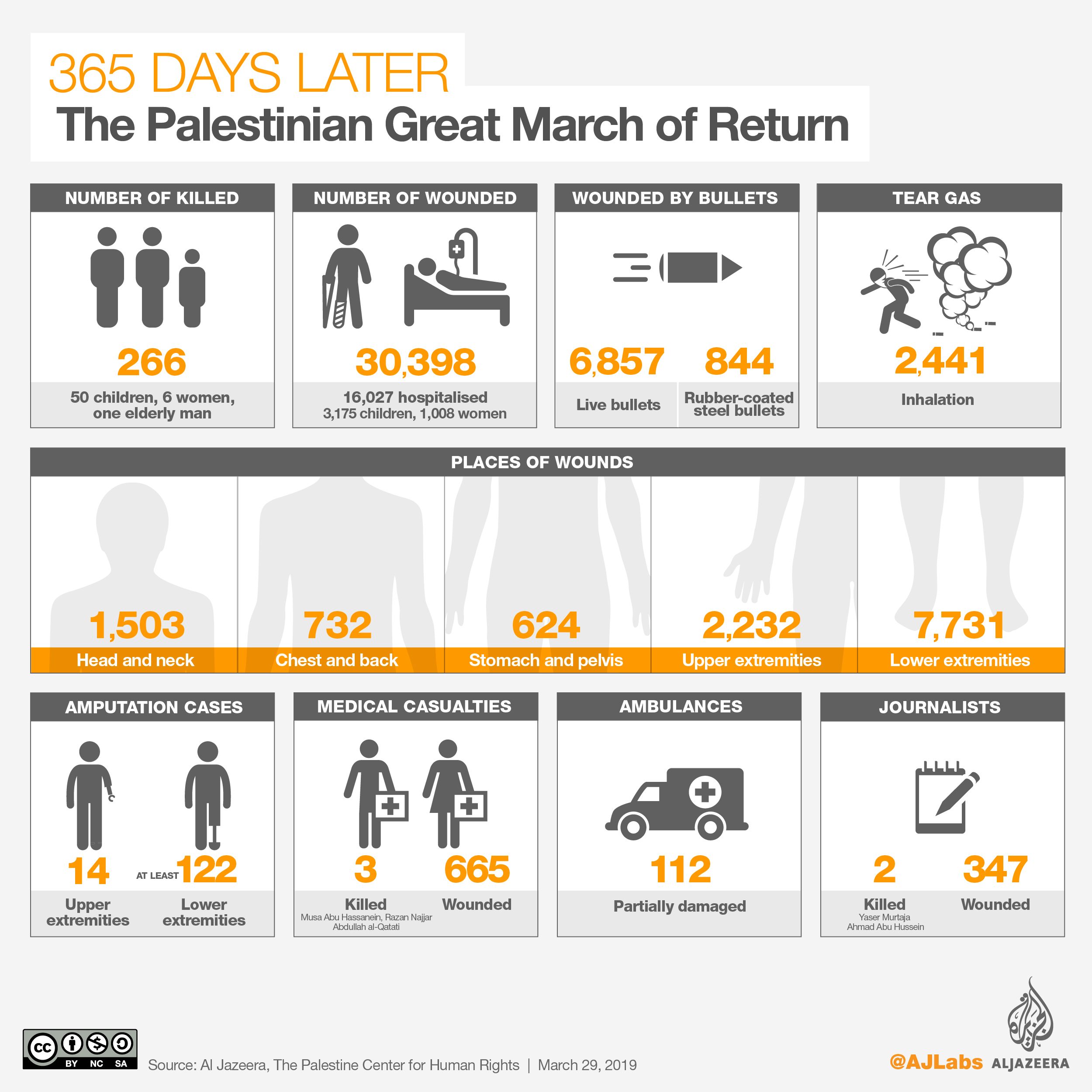 The laws in Israel proper are far from ‘democratic’….

There are currently more than 65 Israeli laws that discriminate against Palestinian citizens in Israel and Palestinian residents of the Occupied Palestinian Territories, according to Adalah, The Legal Center for Arab Minority Rights in Israel.

More than half of these laws were adopted since 2000. From 2009 to present, elections have brought to power the most right‐wing government coalitions in the history of Israel, led by Prime Minister Benjamin Netanyahu, Adalah noted.

Adalah’s database shows how Israel’s laws – dating as far back as 1939 – discriminate against Palestinians.

America, the beacon of the free press, sets about ignoring for the most part the protests until an Israeli is killed or injured.  Most Americans have an extensive knowledge of the protests in Hong Kong but are mostly ignorant on the protests in the Occupied Territories.

What makes Israel a democracy?

Who is the MSM protecting?

Who gains from this omission of facts?