Some things we should know or if we do not then we should be informed…….for this reason I have my FYI on the weekends.

To begin….the trend or is it a fad of marking ourselves with ink could have its draw backs…

I lay on the mat of the open-air bungalow in Apia, Samoa, looking up at a gecko. As its tail quivered, I felt a sympathetic twitch in my leg. Su’a Sulu’ape Paulo III, the sixth-generation Samoan hand-tap tattoo master leaning over me, paused to see if my movement was due to pain.

I’d been in Samoa for a month, studying Samoan tattooing culture and the impact of the big traditional pieces called pe’a and malu — tatau in general — on the immune system. Now I was getting my own hand-tapped leg tattoo, albeit considerably smaller.
This field season was the fourth of my research on the relationship between tattooing and immune response. My first study had focused on a small sample, mostly women, in Alabama. What I’d observed among that group suggested that tattooing could help beef up one’s immune response.
But one small study in the United States wasn’t proof of anything — despite headlines blaring that tattoos could cure the common cold. Good science means finding the same results multiple times and then interpreting them to understand something about the world.

https://www.cnn.com/2019/10/03/health/tattoo-immune-system-conversation-wellness/index.html
I never wanted to mark my body with a tat…..the job I was doing I could not have any distinguishing marks….so I was never impressed by them.
But that is just me.
Somewhere in you medical history were you told that red meat was not that good for you and that consuming too much would lead to serious health problems?
Yeah, me too.
A new bit of research contradicts these predictions, as dpoes most of the stuff we were told in the past…..

Researchers taking a fresh look at the hazards of eating red meat believe they may have killed a sacred cow of nutritional advice. In a paper published in the Annals of Internal Medicine, an international group of experts says evidence that red meat causes heart disease and cancer is weak at best and most people shouldn’t feel the need to cut down. Researcher Bradley Johnston says the panel of 14 researchers analyzed past studies and found “only low-certainty evidence of a very small reduction in cancer or other adverse health consequences.” “For most people who enjoy eating meat, the uncertain health benefits of cutting down are unlikely to be worth it,” he says. Only three of the panelists said they supported advice for the public to reduce consumption of red and processed meats.
“Is 15 fewer cases per 1,000 of cancer followed over a lifetime—is that important enough for an individual to cut off or lower their intake? We would leave that up to them,” Johnston tells NBC. A group of prominent scientists, however, slammed the research and called for publication to be delayed until their concerns were addressed, the AP reports. Among other criticisms, they said the paper’s authors based advice not to bother reducing red meat on an average of three servings a week, but many people eat one serving a day. Harvard researcher Dr. Frank Hu, author of a recent study that linked red meat to a higher mortality risk, called the paper “irresponsible and unethical,” the New York Times reports. He said the researchers were looking for the same standard of evidence as in trials of experimental drugs, which is very difficult to do with nutritional studies.

So eggs–ok, coffee–ok, wine–ok, now red meat…….
An IST tip…..eat what you want, exercise, and be happy.
Speaking of exercise……MoMo wants her trip to the 40 foot wood….
I Read, I Wrote, You Know

My readers know that I am a history buff and that I enjoy the archeology that helps us understand history…..so on this Saturday I want to post on a few new discoveries…..

A couple of new discoveries have been found thanks to low water because of the worldwide drought…..not the best way to discover new sites.

We all know of the English tourist attraction, Stonehenge, and now a similar site has been discovered in Spain…

After 50 years out of sight beneath the waters of a manmade lake in western Spain, the 7,000-year-old megalithic monument known as the Dolmen of Guadalperal is finally back on dry land — emphasis on dry.

As new imagery taken from NASA’s Landsat 8 satellite shows, the reappearance of the ancient monument is owed to very low water levels in Spain’s Valdecañas Reservoir following a summer of record heat and drought across Europe (and most of the rest of the planet.)

Sometimes labeled the “Spanish Stonehenge,” the Dolmen of Guadalperal is a large circle of about 150 standing stones, some more than 6 feet (1.8 meters) tall, arranged around a central, open oval. Archaeologists speculate that the structure was built in the 4th or 5th millennium B.C. (possibly making it thousands of years older than Stonehenge in England). The mysterious megalith may once have supported a massive stone cap that enclosed the space for ritual uses.

I studied Middle East history in college so this next story was of interests to me…..

A new site for the mostly unknown empire of the Middle East, the Mittani, has been discovered thanks to the drought that is gripping the region….

When a drought dried up the water in Iraq’s Mosul Dam reservoir, it exposed ruins from an ancient city dating to the Bronze Age.

The city included a palace with walls preserved to heights of 22 feet (7 meters); inside were chambers that had once been decorated with painted murals, archaeologists recently said in a statement.

The scientists dated the site — named Kemune — to the time of the Mittani Empire, a kingdom of the Near East that ruled portions of Syria and northern Mesopotamia from the 15th century to the 14th century B.C. Only three other sites from this period contain Mittani palaces, and all of them were found in the outer reaches of the empire. Kemune alone offers insights into life at the center of the kingdom, according to the statement.

This discovery is of a major interests to us Middle East fans since this empire was a mighty one and is little unknown…hopefully this discovery will add to our knowledge of these people.

MoMo is staring at me….walk time and she will NOT be ignored…LOL 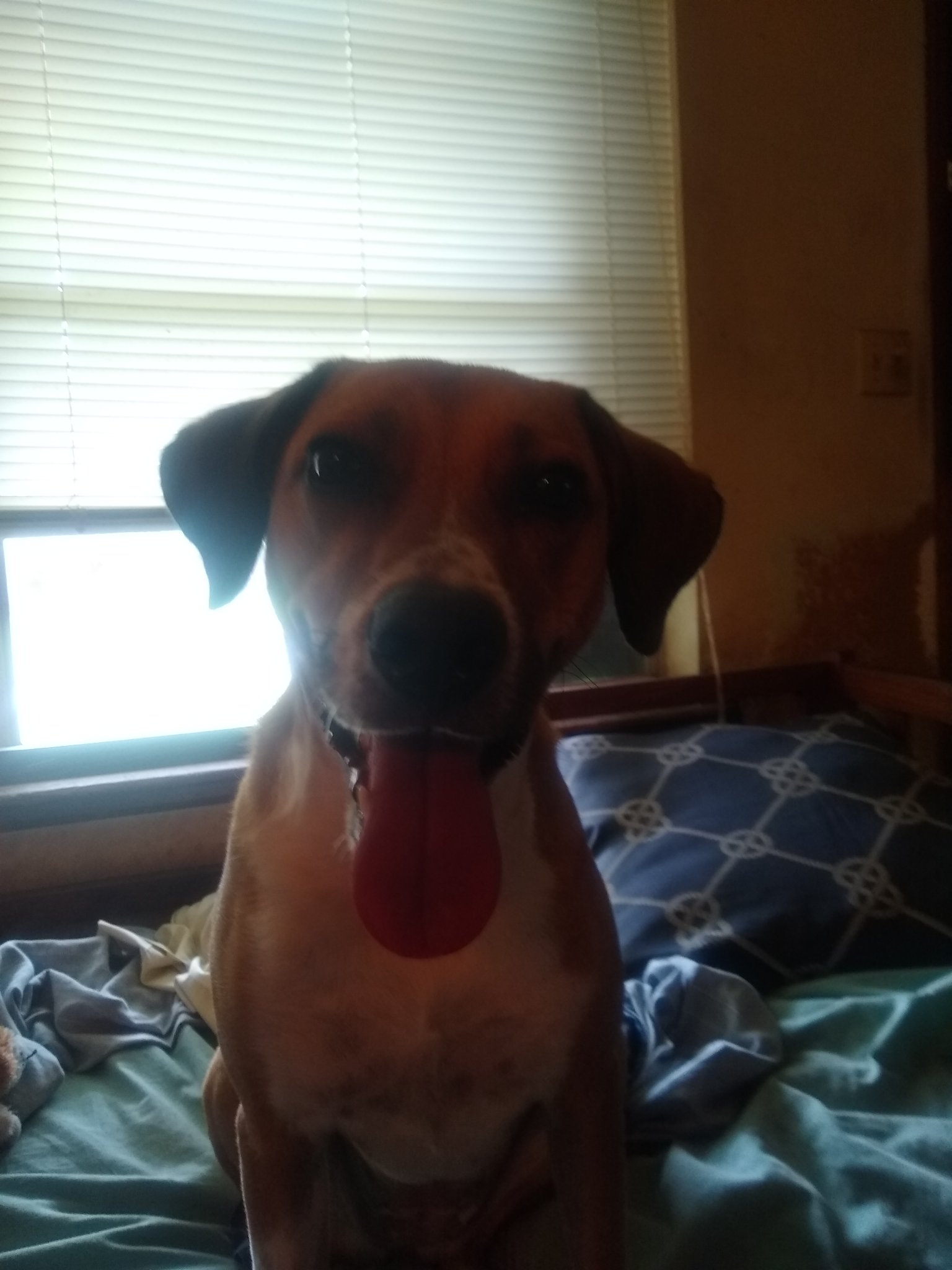