The recent event at UN HQ I will do posts on Palestine today…..The Palestinian flag now flies ….it has taken its rightful place among the nations of the world….. 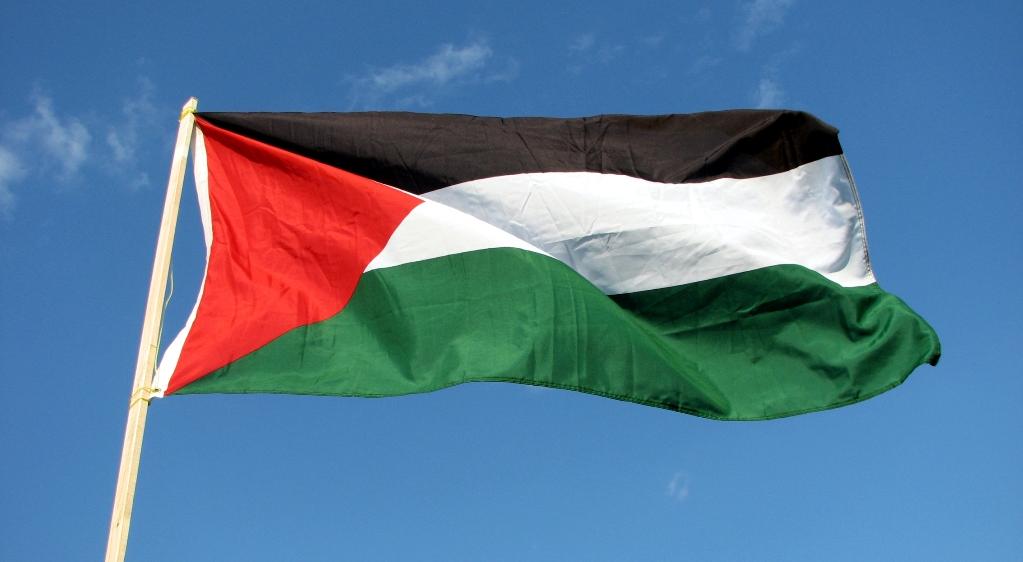 On that faithful day ….14 May 1948 a thousand years was history began to disappear and all of it at the behest of the UN and the US…… 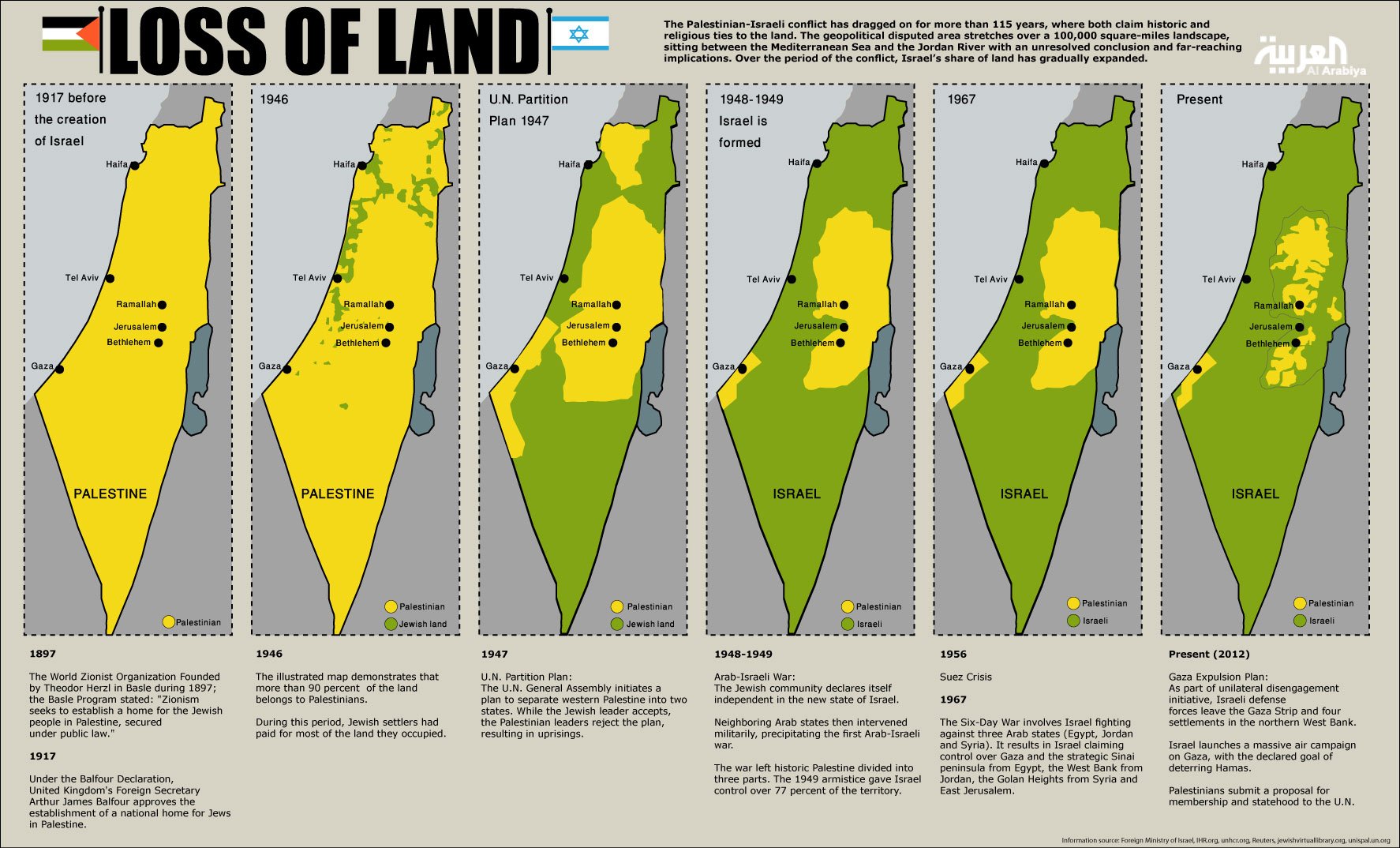 Since that awful day the land of Palestine has shrunk….a 1000 years of history being eating away by geopolitics….in a little less than 70 years the world has allowed a whole culture and land to become only a memory…

Watching the ISIS thing I see many similarities to what Israel is being allowed to do…..if it was not acceptable in World War 2….why is it acceptable today?

Let me give a guess…..because of some mythic tale in a non-historic context……

Source: Why did UN erase 1,000 years of Palestinian heritage? | The Electronic Intifada

Ever since 1948 there has been one plan or another for a peaceful existence of the people of Palestine….the most popular is the two state solution and has been for years but in recent times there seems to be a loss of confidence in this plan…..a recent poll shows a disturbing trend…..

More than half of Palestinians no longer support a two-state solution to the conflict with Israel, a survey released on Monday showed, rejecting the goal that has underpinned four decades of international diplomacy.

The poll by the Palestinian Center for Policy and Survey Research, a leading research group in the Palestinian territories, found that 51 percent of Palestinians oppose the two-state solution while 48 percent support it.

The figures were down from 51 percent support and 48 percent opposition three months ago.

I can understand their reluctance these days…..why?

–the confiscation of agricultural and grazing land in the areas surrounding Palestinian population centers;
–the freezing of growth in Palestinian villages by denying building and planning rights;
–the systematic demolition of Palestinian homes and businesses
–planned Jewish settlement aimed at breaking up the territorial continuity of Palestinian areas;
–the denial of access to basic services such as water (and the theft of that water); and
–policies aimed at preventing Palestinian economic subsistence and forcing dependence on settlers.

Show me an American that would not push back on these restrictions and I will show you a coward.

Slowly Israel is eating away at the history of the Palestinians……and the world watches and does NOTHING!

Thanx to the decision by the UN to fly the flag of the state of Palestine……Now maybe their plight will get more attention than it has in the past…..