WE get enough negative images around these protests…the violence, brutality and destruction and thanx to a loyal reader Kim we now have some positive images of Americans showing their compassion….thanx Kim. chuq

By Hook Or By Book

I know so many of us have been transfixed by the horrifying images over the last few days of violence and destruction, as some peaceful protests have turned into rioting. And then of course there were the lovely images from last night of military police and soldiers firing rubber bullets and tear gas at peaceful protesters in front of the White House so the “Law and Order President“ and “ally of peaceful protesters” could have a photo-op in front of St. John’s Episcopal Church. But I’d like to call your attention to some images from around the country that aren’t getting as much attention. 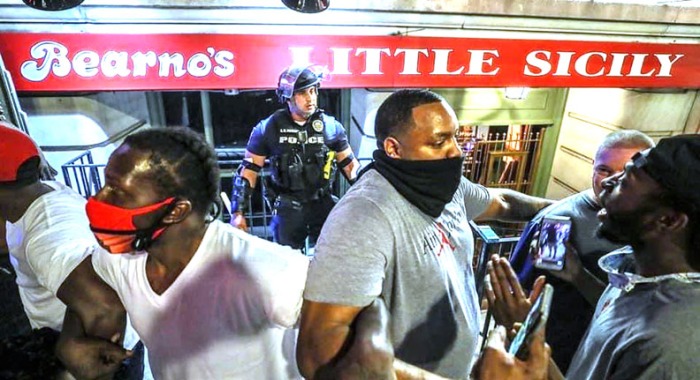 Black protesters protecting a white police officer who got separated from his unit in Louisville, Kentucky 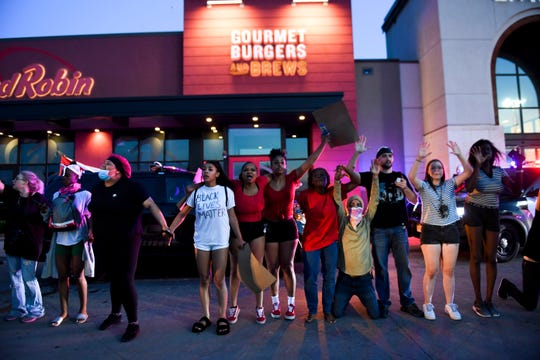 2 thoughts on “Out of the Darkness”