In these days of confusion and TMI around the virus….I try to give my readers something to take their minds off the disease at least for a few moments……

We Americans should be getting a check soon  and other countries are trying to help their citizens as well….like Spain who has been hard hit by this pandemic…..

While the immediate goal of the program will be to provide relief to families that have lost income due to virus-related lockdowns, the country is developing it with an eye toward making it a resource “that stays forever, that becomes a structural instrument, a permanent instrument,” she said, according to Bloomberg.

Another side effect of the Covid-19…….military basic training……

The Army on Monday paused sending new recruits to basic training for at least two weeks in response to the coronavirus pandemic.

“In concert with guidance from the Department of the Army, along with expert assessments from the COVID-19 threat, decisions have been made to pause the shipment of trainees to basic combat training,” U.S. Army Training and Doctrine Command head Gen. Paul Funk told reporters at the Pentagon.

Funk added that the pause is “conditions based” and will not affect those already in basic training.

A piece of advanced tech in war……a bullet that makes body armor obsolete……seriously?

“The 5.56 round, we recognize there is a type of body armor it does not penetrate, and adversarial states are selling that stuff on the Internet for about 250 bucks,” Milley explained during a Senate Armed Services Committee hearing, adding, “We think we have a solution … We know we have developed a bullet that can penetrate these new plates.”

The Army’s Maneuver Center of Excellence at Fort Benning, Georgia, is testing different caliber rounds, which range between the 5.56 mm and 7.62 mm rounds used by U.S. troops, according to Army Times. Milley stressed that the focus is on increased lethality for the bullet, not on a new rifle. When asked if the higher-caliber round would require a new rifle, Milley responded that “it might, but probably not,” though he went on to say that there are off-the-shelf rifle options for the service.

One question…how long before these get into the hands of our enemies?

Now a little history…when was the first F Bomb dropped?

The world’s earliest recorded use of the F-word lies in a Scottish manuscript penned by a bored student who was in lockdown due to the plague.

A documentary airing on Tuesday will show off the Bannatyne Manuscript, which dates back to 1568 and is kept under lock and key in the National Library of Scotland.

Scotland – Contains Strong Language will see singer Cora Bissett take a tour of her country and find out more about Scotland’s relationship with swearing.

One final thought…..it appears the the US has given Israel 1 million masks…..this is a definite WTF…..

An Israeli press report claiming the US Department of Defense had shipped one million face masks to Israel to help protect Israeli soldiers has angered Americans, causing some to question the Trump administration‘s priorities amid the coronavirus pandemic amid reports of shortages of protective equipment for US health workers.

The Pentagon’s alleged shipment was initially reported by the Jerusalem Post, however mention of American involvement was later scrubbed, raising suspicions that US public anger may have forced Israeli military censors to act.

Just few thoughts for this weekend….. 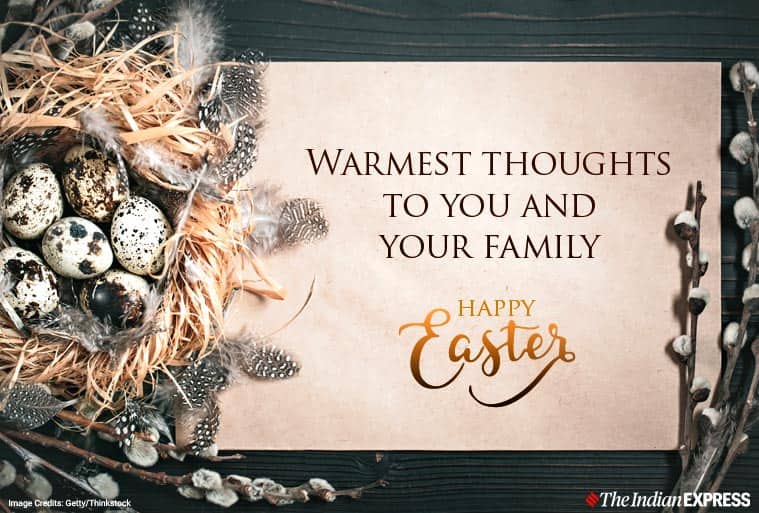