A Saturday and I would like to talk about local newspapers….they seem to be dying…..

That got to thinking about when I saw the local newspaper office that is close to my home….. 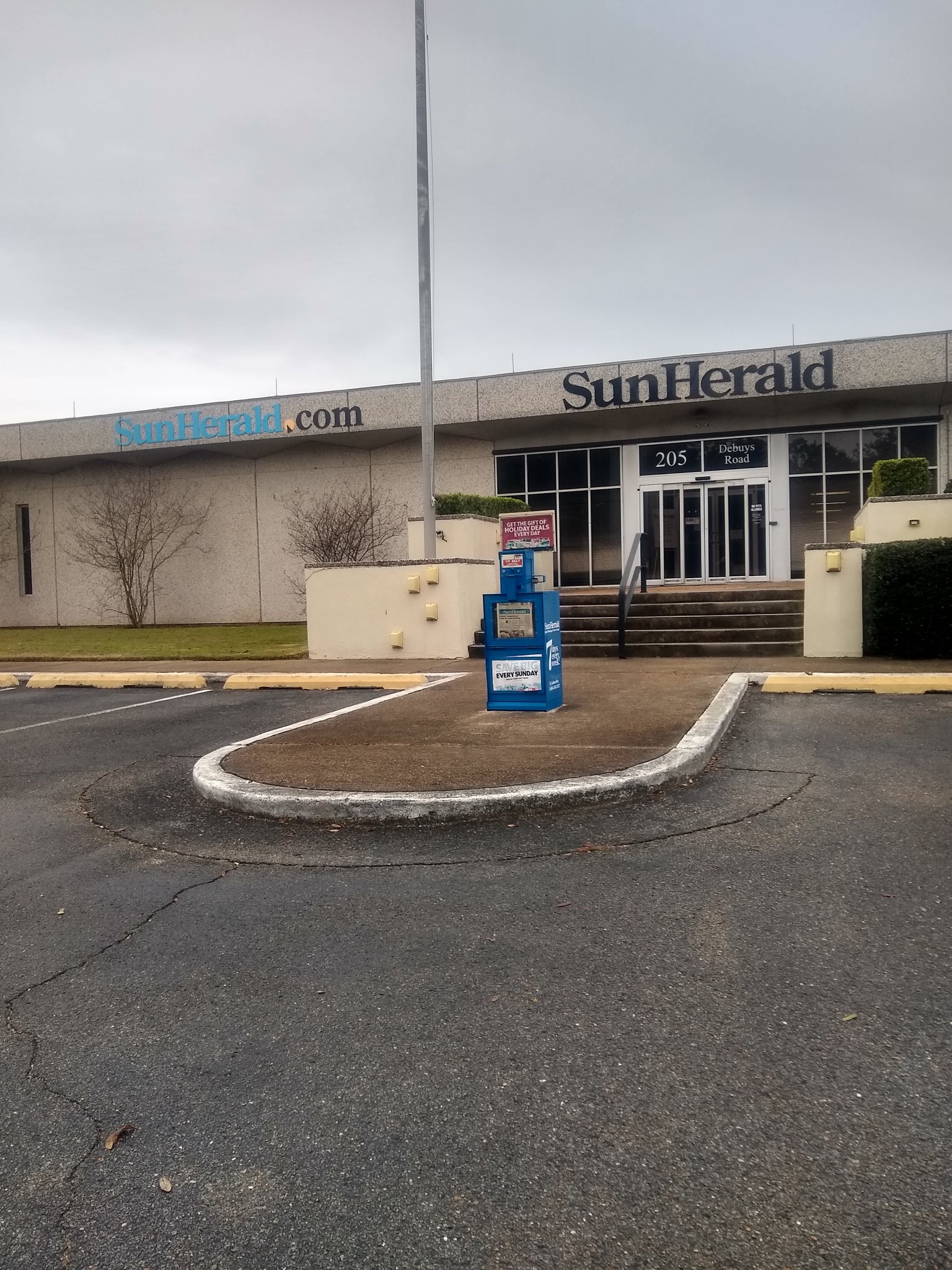 Now it is for sale…the building that is…… 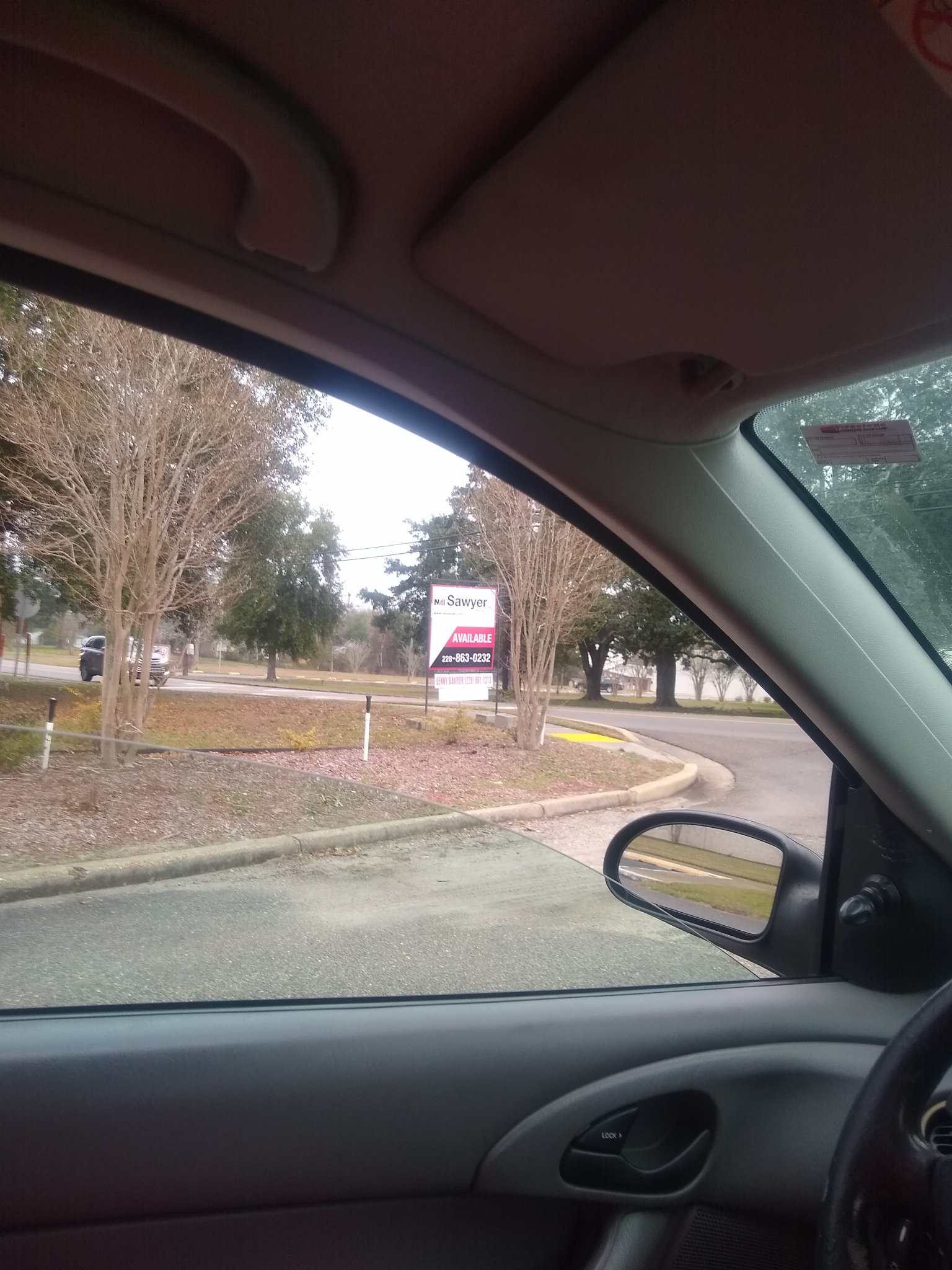 The Sun-Herald was our local paper it had won a Pulitzer (I believe) for its investigative journalism and now it is gone (not completely but mostly) it is small and printed in a city 90 miles away and shipped down to be delivered.

This is why I started thinking about local news…..and how the internet has helped them die a slow death……

Blame revenue siphoned by online competition, cost-cutting ownership, a death spiral in quality, sheer disinterest among readers or reasons peculiar to given locales for that development. While national outlets worry about a president who calls the press an enemy of the people, many Americans no longer have someone watching the city council for them, chronicling the soccer exploits of their children or reporting on the kindly neighbor who died of cancer.

Can local newspapers ever make a comeback?

They were all broken not by national chains but by local newspapers — the Flint Journal, the Storm Lake Times, and the Charleston Gazette-Mail, respectively. Indeed, researchers from the University of Illinois at Chicago and the University of Notre Dame have found evidence that wasteful spending by local governments increases when there is no local newspaper to hold them accountable.

And that is not the only way in which local newspapers have had an impact.

Can Local Newspapers Make a Comeback?

I think if they do make some sort of comeback it will be in the form of partisan crap….all balance will be gone….it would follow the way that broadcast news has been taken over by tribal corporations.

It is sad but my local newspaper will be gone and never to return in my lifetime.

What about your town or area….how are the newspapers doing?

The start of the 2020 is just a mere month away and we still have 12+ Dem candidates…..but we can say we have one less…..Marianne Williamson has dropped from the field of candidates…..

A self-help author and was one of the first women to announce her candidacy and now she has called it quits….

If you’ve been waiting with bated breath to see if Marianne Williamson would qualify for Tuesday’s Democratic debate in Iowa, you can exhale—she definitely won’t be there, even though the qualification deadline isn’t until later Friday. That’s because the 67-year-old self-help author and spiritual adviser is consciously uncoupling from the 2020 presidential race and dropping out, the New York Times reports. “I stayed in the race to take advantage of every possible effort to share our message,” Williamson wrote in a message posted Friday to her website. “With caucuses and primaries now about to begin, however, we will not be able to garner enough votes in the election to elevate our conversation any more than it is now.”

Williamson added that, with the race being as tight as it is among Democrats, “I don’t want to get in the way of a progressive candidate winning” any primary or caucus. The Times notes that Williamson hadn’t met qualifications for a debate since July, and that her poll numbers weren’t even breaking 1%. Signs that her campaign may have been coming to a close came last week, when it was announced she’d laid off her entire 2020 campaign staff. Still, even though she’s no longer a contender for the Oval Office, the candidate described by the Times as running on “an eclectic mix of progressive policies and lofty pronouncements” seems optimistic for the race overall. “A politics of conscience is still yet possible. And yes….love will prevail,” she wrote.

I think we will see the field thin considerably by March 2020…..but for now my candidate is still hanging in there….