One of my interests beyond foreign policy is our research into space and space travel. I try to give my readers an up to date look at our progress to get beyond our little blue marble.

This first bit is for my friend Pete of https://beetleypete.com/&#8230;..what would happen if aliens showed up in the UK?

If aliens were to be discovered, however, it’s not clear what we would like to happen next. A new survey in the UK carried out by researchers from the University of Oxford sought to find out what the British public would like to happen in the event E.T. did get in touch. In what came close to the cursed 48-52 percent split that has haunted British politics for the past three years, they found that just over half (53.6 percent) of people would want us to respond to communication from aliens.

The study, published last month in The Astronomical Journal, posits that intelligent extraterrestrial life could be taking its time to explore the galaxy, harnessing star systems’ movement to make star-hopping easier.

The work is a new response to a question known as the Fermi Paradox, which asks why we haven’t detected signs of extraterrestrial intelligence.

The paradox was first posed by physicist Enrico Fermi, who famously asked: “Where is everybody?”

Fermi was questioning the feasibility of travel between stars, but since then, his query has come to represent doubts about the very existence of extraterrestrials.

We have seen a thousand movies that have some sort of space travel as the subject….but is it really possible?

Interstellar space travel. Fantasy of every five-year-old kid within us. Staple of science fiction serials. Boldly going where nobody has gone before in a really fantastic way. As we grow ever more advanced with our rockets and space probes, the question arises: could we ever hope to colonize the stars? Or, barring that far-flung dream, can we at least send space probes to alien planets, letting them tell us what they see?

The truth is that interstellar travel and exploration is technically possible. There’s no law of physics that outright forbids it. But that doesn’t necessarily make it easy, and it certainly doesn’t mean we’ll achieve it in our lifetimes, let alone this century. Interstellar space travel is a real pain in the neck.

Fifty years ago, a Princeton physicist named Gerard O’Neill asked his students to help him come up with a plan for setting up settlements in space.

Just a few years later, O’Neill published the resulting vision for freestanding space colonies as a book titled “The High Frontier” — a book that helped inspire Amazon billionaire Jeff Bezos’ vision of having millions of people living and working in space.

Now the keepers of the “High Frontier” flame at the California-based Space Studies Institute are revisiting O’Neill’s original vision, with an eye toward updating it for the 21st century.

“The fact is, a lot has changed in the last half-century,” Edward Wright, a senior researcher at the Space Studies Institute, said today at the start of a two-day conference presented by the institute at Seattle’s Museum of Flight.

That sums up the news I have for now……

Now for the important stuff…..daylight and someone is ready for that venture out of the house… 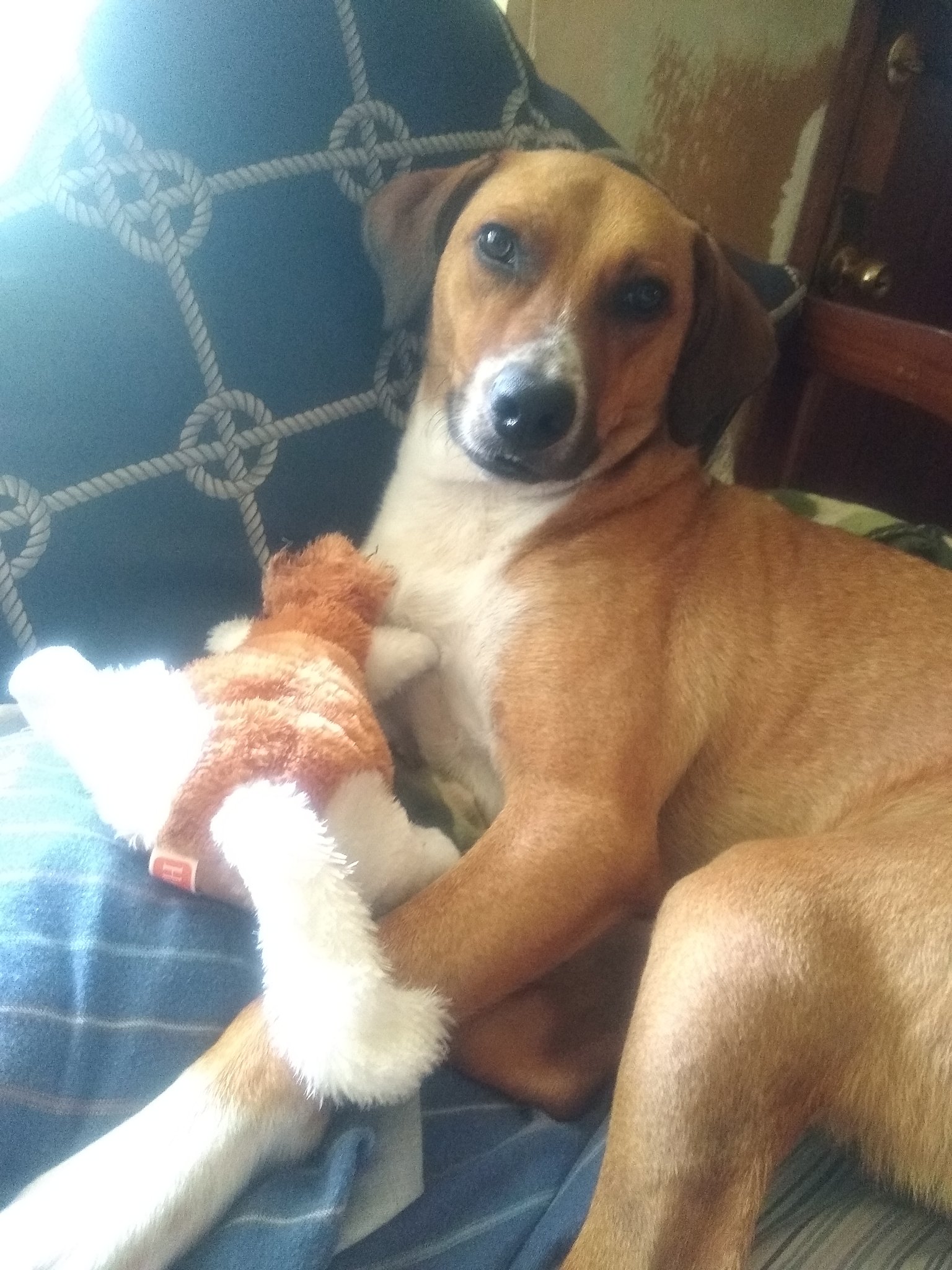 While we are out try some music from Prince……