I have a wealth of thoughts I want to get out there……but time keeps sneaking up on me and events are spiraling…..

A few things that piss me off…..it is the Sahara not the Sahara Desert….for the word Sahara means desert…I hate redundancies

I like BBQ once in awhile…..I use the sauce for a dunking sauce for grilled meat and this one is pretty good in my opinion (no compensation involved)….. 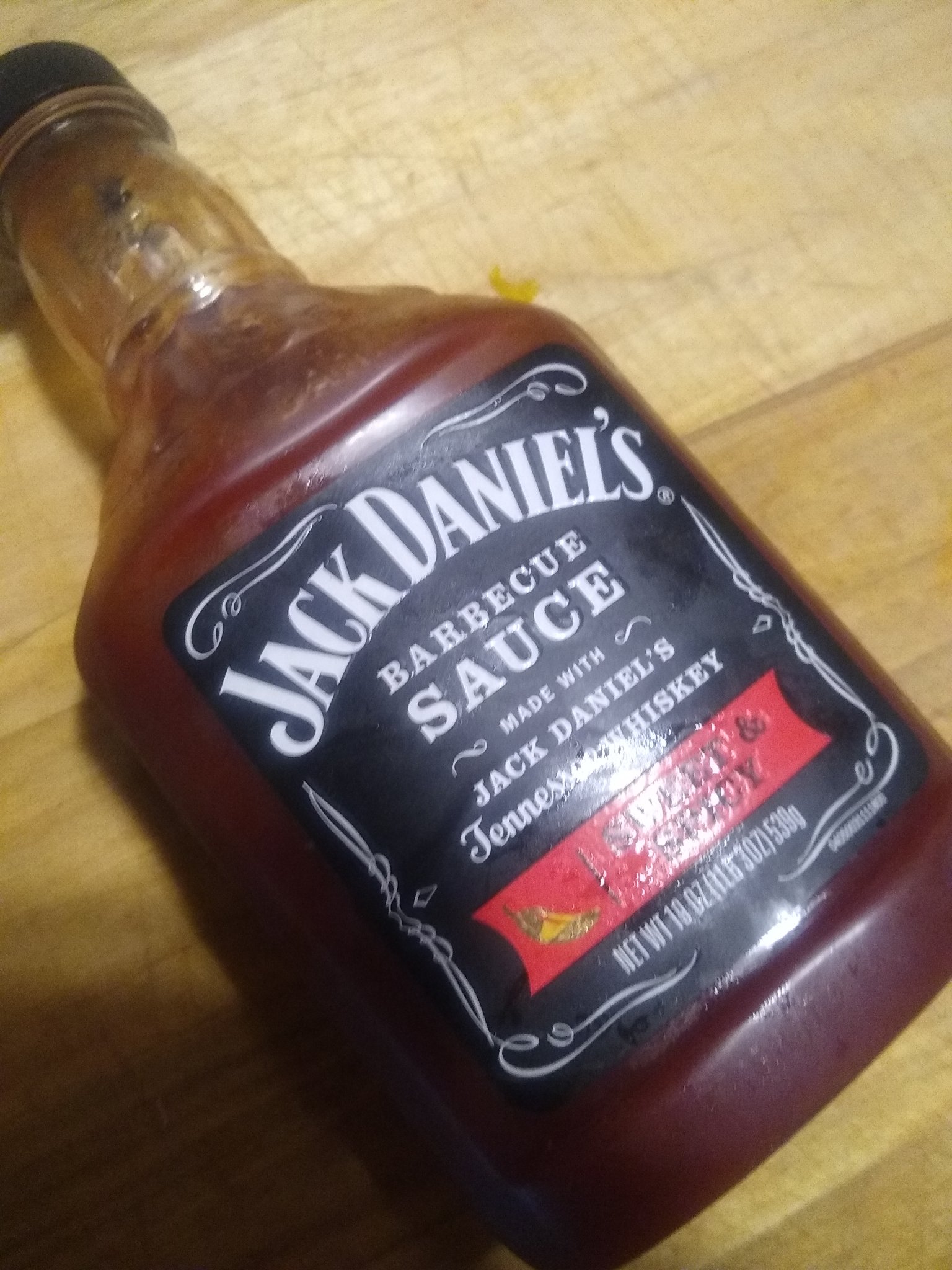 But I hate a con job…..the label says made with Jack Daniels Tennessee Whiskey…..but look at the back side of the same bottle….. 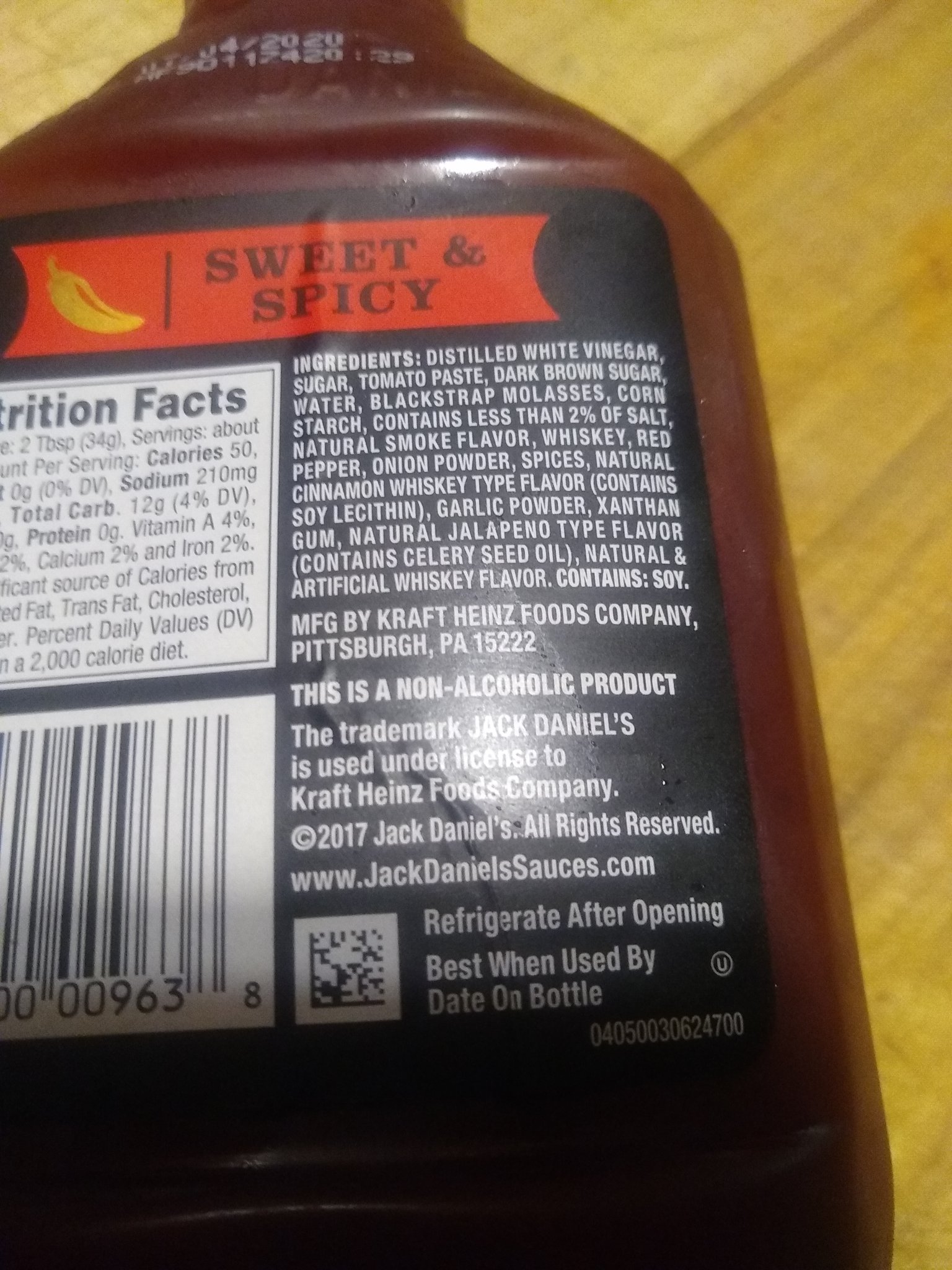 NON-ALCOHOLIC….artificial whiskey flavor…..what part of that is made with Jack Daniels Tennessee Whiskey?

Next, Hummus is an Arabic word meaning chick pea…..so there is no red pepper hummus if it is made from anything other than chick peas then it is a freakin’ dip.

Finally those people that equate prawns with shrimp…STOP IT! They are not the same! Prawns live in freshwater and shrimp in salt…,so stop calling large shrimp prawns…that is fake news.

I will stop the bitching and get to it……

There is research that is saying that the mind drugs from the 60s may well be beneficial for such ailments as PTSD, etc…..I tried to keep my readers informed about this research…..

The research continues and the results seem to be promising…..

Scientists are testing the impact on brain function of small regular doses of LSD in what they say is a “renaissance” for psychedelic drugs.

In one of the first studies of its kind, Dutch researchers are testing whether ‘microdosing’ with the illegal drug enhances mental performance and mood.

Significantly, the doses are too low to induce hallucinations.

They hope their research could ultimately lead to new, more effective treatments for depression, anxiety and even chronic pain.

Speaking of brain control or is it mind control?

Beware of your mobile phone….say what?

In a new study, researchers have invented a device that can control neural circuits using a tiny brain implant controlled by a smartphone.

The finding can speed up efforts to treat brain diseases such as Parkinson’s, Alzheimer’s, addiction, depression, and pain.

The research was conducted by a team in Korea and the United States.

The wireless neural device enables chronic chemical and optical neuromodulation that has never been achieved before.

Scientists can use smartphone to manipulate your brain

Get off that phone and read a book or talk wigth your kids.

So much for my random thoughts for the day and my small bitches that I feel I must air.

My weekend begins with thoughts from my younger days…..a bunch of us use to get together on Sunday morning at 10 am and watch bad monster movies airing on a local TV station……we called it “Atheist Theater”…..

One of the movies that made me think of things happening today was Godzilla vs Hedorah (Smog Monster)….it seems that this beast was born of the pollution in our oceans…..

Think about it…..there is this huge island of plastic and pollution in the Pacific…..sounds like the same thing in the movie from the 1970s……

Is there a solution on the horizon?  I mean Godzilla has gone Hollywood.
The plastic eating enzyme…….(another problem in waiting?)

The research was led by teams at the University of Portsmouth and the US Department of Energy’s National Renewable Energy Laboratory (NREL) and is published in Proceedings of the National Academy of Sciences (PNAS).

Professor John McGeehan at the University of Portsmouth and Dr Gregg Beckham at NREL solved the crystal structure of PETase — a recently discovered enzyme that digests PET — and used this 3D information to understand how it works. During this study, they inadvertently engineered an enzyme that is even better at degrading the plastic than the one that evolved in nature.

The researchers are now working on improving the enzyme further to allow it to be used industrially to break down plastics in a fraction of the time.

There you have the answer to that great plastic island, right?

Maybe so but just how does this work?

The plastic bottles we throw away today will be around for hundreds of years. It’s one of the key reasons why the mounting plastic pollution problem, which is having a deadly effect on marine life, is so serious.

But scientists recently discovered a strain of bacteria that can literally eat the plastic used to make bottles, and have now improved it to make it work faster. The effects are modest – it’s not a complete solution to plastic pollution – but it does show how bacteria could help create more environmentally friendly recycling.

Plastics are complex polymers, meaning they are long, repeating chains of molecules that don’t dissolve in water. The strength of these chains makes plastic very durable and means it takes a very long time to decompose naturally. If they could be broken down into their smaller, soluble chemical units, then these building blocks could be harvested and recycled to form new plastics in a closed-loop system.

Now on first read that could be a good thing…..this could be the answer right?

Could be as simple as a newly discovered enzyme?

Recent reporting on the discovery and enhancement of plastic-dissolving enzymes in bacteria made me stop and think about what this might mean for the plastic pollution problem that is plaguing oceans and choking the world’s coral reefs.

While this development is interesting and draws necessary focus to an immense environmental challenge, it is premature to guess whether these kinds of enzymes might provide an effective silver bullet for treating plastics floating in the five great gyres of the sea.

There is so much more we need to understand about the complex relationships between plastics and marine ecosystems before we can take drastic action such as spraying the ocean with so-called plastic-eating bacteria.

A little FYI on this Saturday….after writing this I found myself looking for the movie to either buy/rent…..damn impossible for it is not available at this time….even on Amazon….go figure.