There is one last thought on this Sunday……

I am not a fan of shrinks whether medical or PhD……I believe their usefulness is been greatly exaggerated…….it comes from TV shows like Criminals Minds and such all about the profiling of criminals……then there is the use of drugs on our kids by these “professionals” that diagnose all sorts of ailments that need treatment…..

So when I read a report about their “science” could be a waste of time……I thought ah ha!

The study, led by researchers from the University of Liverpool, involved a detailed analysis of five key chapters of the latest edition of the widely used Diagnostic and Statistical Manual (DSM), on ‘schizophrenia’, ‘bipolar disorder’, ‘depressive disorders’, ‘anxiety disorders’ and ‘trauma-related disorders’.

The main findings of the research were:

Sunday in the park….dog park that is…..we have been banned it seems MoMo is too hyper….she runs circles around other canines and she does not tire…..with the heat too many worry about heat stroke for their “buddies”….lazy dogs and lazier humans…the park has little shade and little water…a poor design.

Some history that is all but forgotten…..yesterday 27July1953…the Korean War ends without a treaty.

My favorite part Spartan king as some hunky dude when in reality he was 60 years old at the time of the fateful battle.

There was so much more to the battle than the movie portrays…..

Taking the above into consideration, it turns out that some “facts” could not be true. 1000 soldiers from Phocis along with their slaves, wives, children, and other relatives suggests a number of about 5,000 people. When Leonidas is added (and probably most of the 6,000 fighters defending Thermopylae) and even the Delphic priests , a total of about 10,000 people might have known the existence of the Anopea path. However, the main question is concerned with the lack of surveying the entire atrapos, since it could have been guarded at various points by a few dozen soldiers from Sparta or elsewhere.

Those soldiers could have warned Leonidas or another of his officers about the new situation to defend this narrow passage too – by transferring troops if needed. This (deliberate or not) oversight probably cost Leonidas his life. Beyond the oath “with it or on it” (ή ταν η επi τας), gossip would have crossed the ancient world that the king did not act wisely from a military point of view. As Xerxes ordered the dead body of Leonidas to be decapitated, a negative view of his actions is still remembered.

On the other hand, the outcome at Thermopylae must have had a devastating impact on one of the two main Greek allies. The Athenians were concerned with their city, temples, and especially the women and children who were transferred in a hurry to Salamis Island . Thus, only Sparta remained in primacy after Thermopylae, while inevitably Athens got the second position – with the difference that the capital of Attica was destroyed but not the capital of Lacedaemon.

The movie introduced many to the events around the battle with the Persians…..but the facts were skewed in favor of the Greeks over the Persians….keep in mind most of what we know about the Persians was written by Greeks…..can anyone say “fake news”?

Time for me to step back and relax….and watch MoMo wait on her prey….. 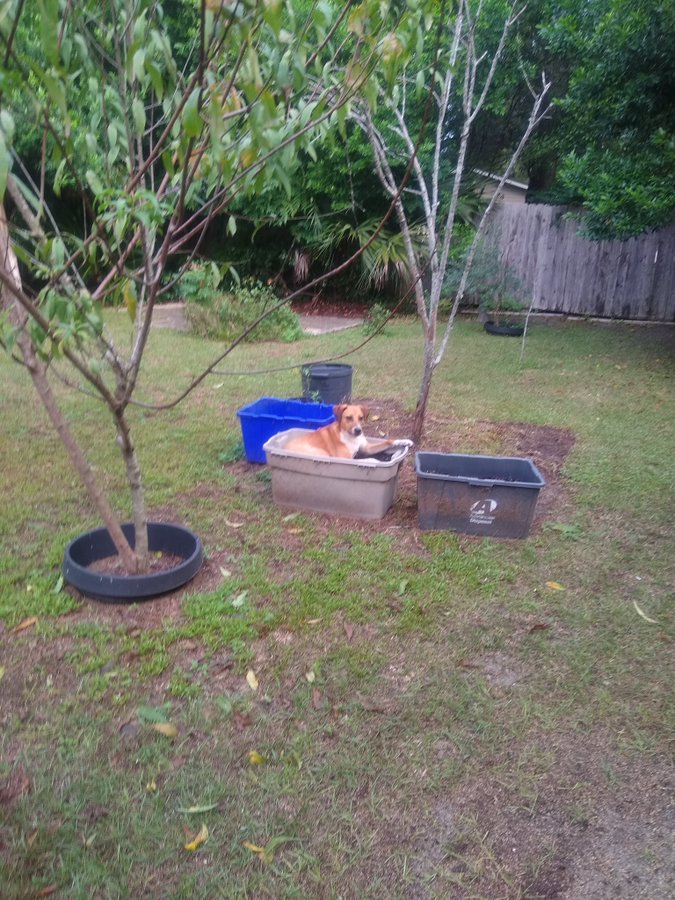