The first named storm for the Gulf…Barry.

New Orleans was bracing for a likely hurricane Thursday as Tropical Storm Barry formed over the Gulf, the second named storm of the 2019 Atlantic hurricane season. Barry is expected to make landfall along the Louisiana coast as a hurricane Friday night or early Saturday, AccuWeather reports; if it does reach hurricane status, it will be the first hurricane of the season. A state of emergency has been declared in the state and mandatory evacuations have been issued in some places. Winds are expected to be relatively weak, per the AP, but “our greatest concern is for torrential rain that would result in life-threatening flooding,” an AccuWeather hurricane expert says. Rainfall totals are expected to average 10 to 18 inches, and parts of Mississippi and Arkansas are also in danger of flooding.

The storm could be a test of the flood-control improvements made in New Orleans since Hurricane Katrina; on Wednesday, it had already caused flooding in the city due to a massive downpour. The Mississippi River is already high, and the expected storm surge could possibly send water over the levees and into New Orleans, though Louisiana Gov. John Bel Edwards said Thursday that is not expected to happen, per the AP. He said the high water forecasts for the river have gone down slightly since Wednesday, but noted that a change in the storm’s intensity or direction could renew the possibility of the levees being overtopped. This is expected to be the first time a hurricane makes landfall in the state when the river is already at flood stage. New Orleans Mayor LaToya Cantrell also warned that the slow-moving storm could dump water faster than the city’s pumping system can drain the streets.

Since I am on the East side of the storm massive rain is coming and some high gusts of winds….we may lose power…please bear with me for I will return as soon as it is possible.

MoMo has the right idea…… 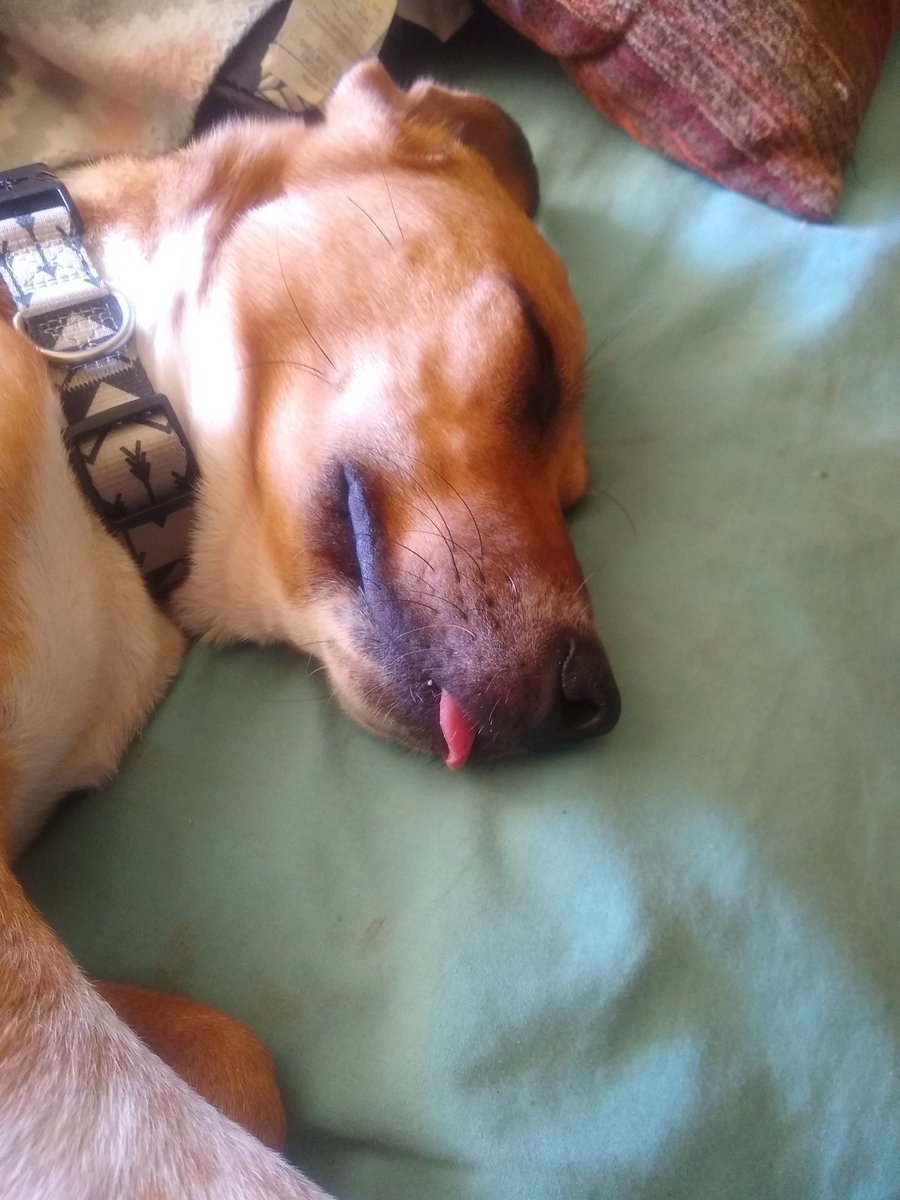 I leave you with the words and music of Jimmy Buffet…..

Have a good day and peace be with you.

But the storm Barry is not the meat of this post…..

As we here on the Gulf Coast await the season’s first Hurricane/ T. Storm I read something in the news that caught my eye…..

It seems that some tin foil hat wearing expert thinks UFOs use hurricanes to enter into their secret underwater base…..

A UFO expert claimed that a satellite footage of a hurricane showed a fleet of alien vessels flying into its eye. According to the expert, the UFOs deliberately created the hurricane in order to secretly enter their underwater base.

The satellite footage of the storm was recorded and shared by YouTube user MRMB333. According to the user, the hurricane happened during the recent total solar eclipse on July 2.

In the video, strange dark orbs can be seen entering the hurricane and converging into its eye. According to the YouTube user, the dark circles could be the reflections of the shadow on Earth that was caused by the eclipse.

I am starting to see more and more of this type of silly story in the news…..it is troublesome that so many are starting to believe the manure spread by these babbling buffoons….that our ancestors were not intelligent enough to progress with the help of aliens (ET not Hispanics)….that is poppycock! (Excuse my language)

Back to the storm….looks like it will make land fall in the Louisiana lowlands….means we should get lots of rain and a bit of wind….but all should be fine for us….Louisiana may not fare as well.  Our thoughts are with those impacted by Barry.

MoMo is bummed!  And when she is bummed she watches the world go by waiting for the storm to pass. 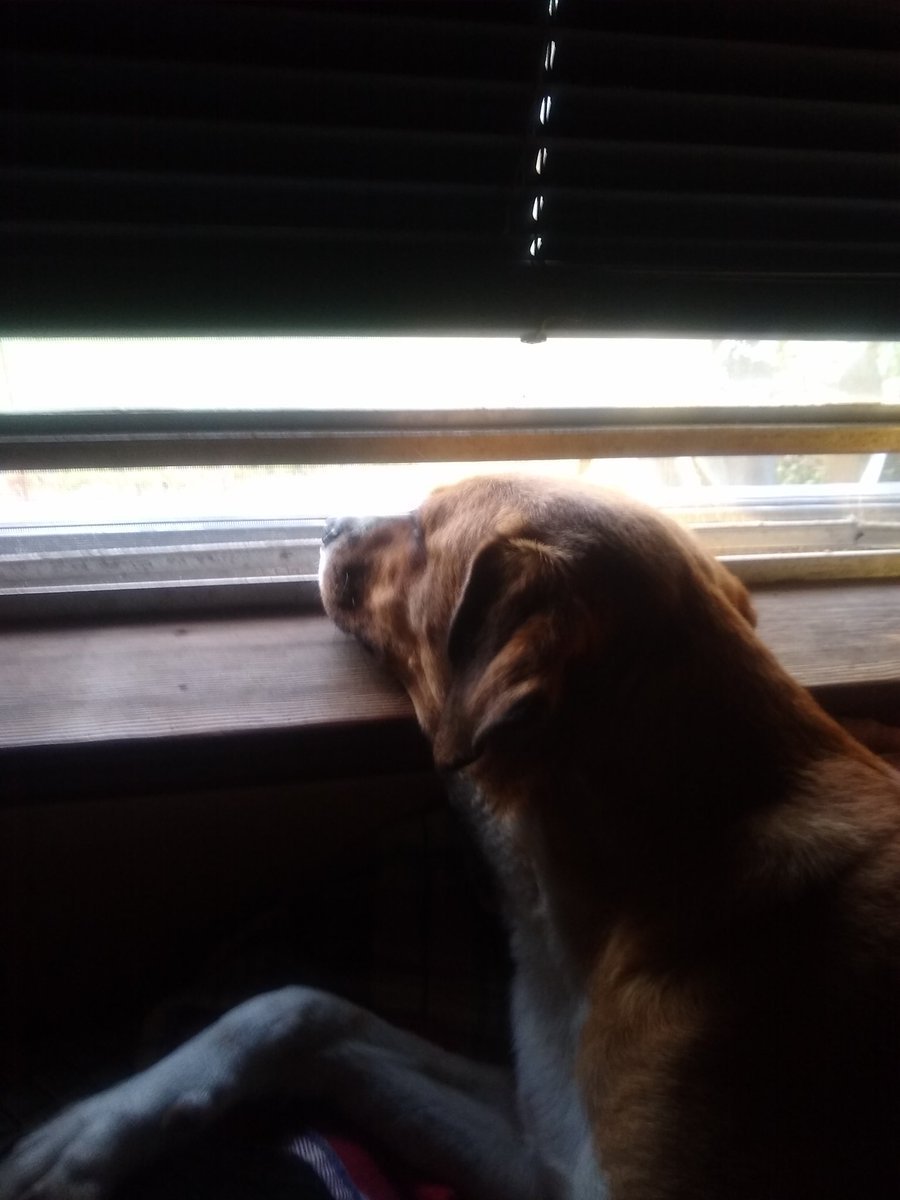 My weekend begins with a Tropical Storm, Barry,  in the Gulf which usually means rain like monsoon….but the temps are cooler by about 10 degrees……so while I cannot walk with MoMo I will wax fanciful.

I admit it as a child of the 50s and 60s I have had more eyes to the stars…I even thought about a life as a SciFi writer….but as I grew older I found history and geography more interesting but I never lost my interest in space.

From time to time I write about the news that is in the news but not many bloggers pass it on….I just want to help my readers understand that this nation is doing with the stars….

For decade we have been send messages in one form or another into deep space searching for someone who may be listening…..and that we are not alone.

A new batch of alien signals has been picked up from the direction of two galaxies beyond our own Milky Way.

So-called fast radio bursts (FRBs) are one of the more enigmatic and unexplained cosmic phenomenon that have occurred recently. A few dozen of the powerful, fleeting pulses have been detected over the past 12 years, and Russia’s Pushchino Radio Astronomy Observatory reported nine more on Friday.

I recall the “WOW” signal and then I thought about the movie “Independence Day”…..maybe we should re-think all these invitations we are sending into space.

Space scientists have made a discovery far out into that void we call Space…..

For the first time, researchers have been able to observe the atmosphere of a planet between the sizes of Earth and Neptune. Gliese 3470 b is a world 96 light-years away, orbiting a star roughly half the size of the Sun. It is 12.6 times the mass of our planet and slightly smaller than Neptune, which weighs 17 times the mass of the Earth.

As reported in Nature Astronomy, this planet delivered quite the surprise to astronomers. Using the combined power of the Hubble Space Telescope and NASA’s Spitzer infrared observatory, they discovered a clear atmosphere of hydrogen and helium, the main components of stars.

“We expected an atmosphere strongly enriched in heavier elements like oxygen and carbon which are forming abundant water vapor and methane gas, similar to what we see on Neptune,” lead author Björn Benneke, of the University of Montreal, said in a statement. “Instead, we found an atmosphere that is so poor in heavy elements that its composition resembles the hydrogen/helium-rich composition of the Sun.”

That is it for now…..I am still watching and writing about the money draining proposal of an independent Space Force….this is getting more and more legs and looks like a sure thing if events continue along these lines…..and the effort has a new spokesperson…..

In the weeks since he became acting secretary of the Air Force, Matthew Donovan has used his bully pulpit to advocate for the establishment of a separate space service. With Congress just weeks away from taking decisive action on the issue, Donovan said he will continue to press the case on Capitol Hill.

“Let’s unleash the space professionals so they can grow and become the equivalent of the Air Force after separating from the Army,” Donovan said July 3 in an interview with SpaceNews.

Space forces today are at that point where the Air Force was in 1947 when it broke away from the Army, Donovan said. Just like military aviation back then, space is ready to carve out its own lane. “When the Air Force separated from the Army, we became a global power because we were unleashed from other ways of thinking,” said Donovan. “Space is in that same place now.”

To me this whole idea violates a treaty the the US signed back in the 1960s….but that matters not for the US will violate treaties it must in pursuit of dominance. (Future posts to explain)

Dark clouds out over the Gulf……I think I will take a page from MoMo and take a nap while it rains….. 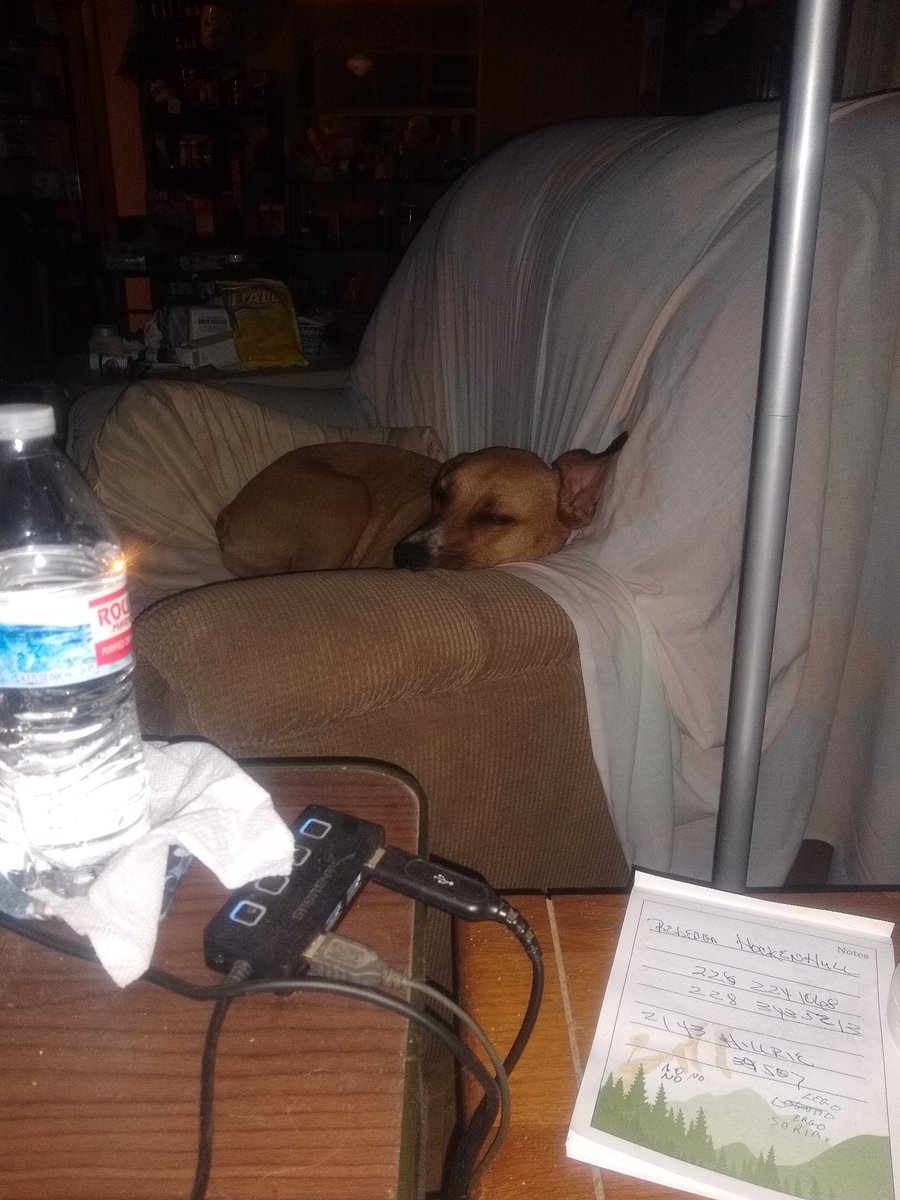