Today the US will celebrate the day that they issued their famous Declaration of Independence….especially declaring itself free from the rules and laws of the Mother country Great Britain. 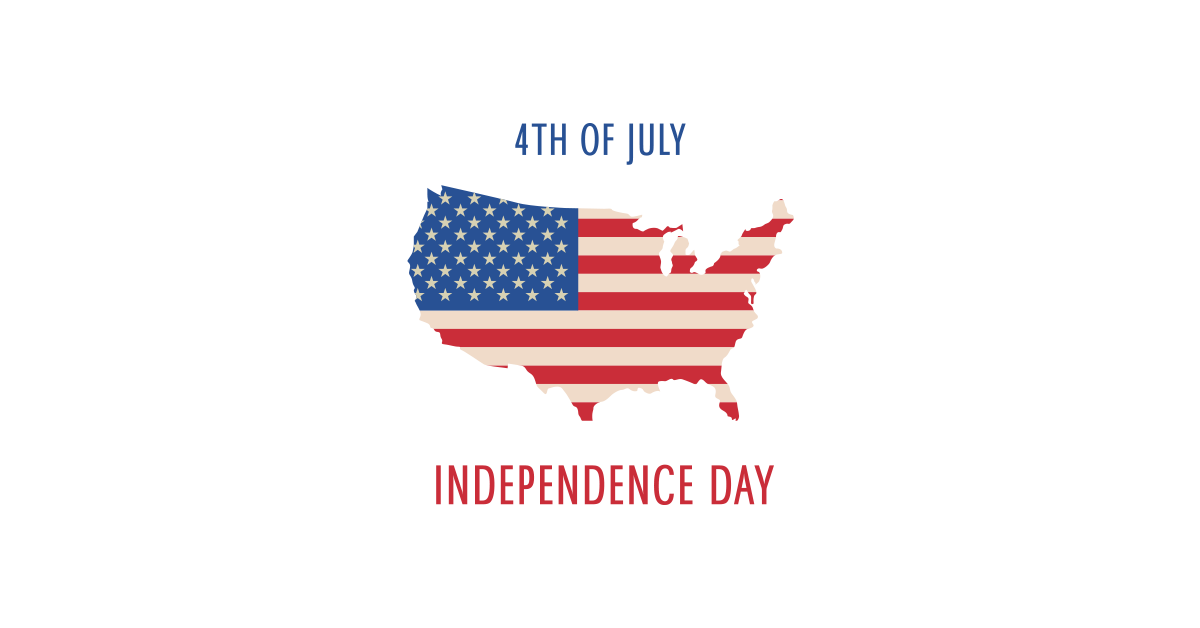 For those that do not know the words that set history in motion….

The unanimous Declaration of the thirteen united States of America, When in the Course of human events, it becomes necessary for one people to dissolve the political bands which have connected them with another, and to assume among the powers of the earth, the separate and equal station to which the Laws of Nature and of Nature’s God entitle them, a decent respect to the opinions of mankind requires that they should declare the causes which impel them to the separation.

We hold these truths to be self-evident, that all men are created equal, that they are endowed by their Creator with certain unalienable Rights, that among these are Life, Liberty and the pursuit of Happiness.–That to secure these rights, Governments are instituted among Men, deriving their just powers from the consent of the governed, –That whenever any Form of Government becomes destructive of these ends, it is the Right of the People to alter or to abolish it, and to institute new Government, laying its foundation on such principles and organizing its powers in such form, as to them shall seem most likely to effect their Safety and Happiness. Prudence, indeed, will dictate that Governments long established should not be changed for light and transient causes; and accordingly all experience hath shewn, that mankind are more disposed to suffer, while evils are sufferable, than to right themselves by abolishing the forms to which they are accustomed. But when a long train of abuses and usurpations, pursuing invariably the same Object evinces a design to reduce them under absolute Despotism, it is their right, it is their duty, to throw off such Government, and to provide new Guards for their future security.–Such has been the patient sufferance of these Colonies; and such is now the necessity which constrains them to alter their former Systems of Government. The history of the present King of Great Britain is a history of repeated injuries and usurpations, all having in direct object the establishment of an absolute Tyranny over these States. To prove this, let Facts be submitted to a candid world.

Have a great day……and do not drink and drive…..and try not to eat too much.

Please enjoy the president’s speech and military chest thumping that the national parks will suffer for they paid for this ego boosting BS.

I shall spend the day doing what I enjoy the most…..stuff with Sue and my two canine companions, MoMo and Little Man.

This is a post that I never thought I would ever be writing…and yet here it is.

Today we should be celebrating the country not some politician.

The following is an op-ed in the USA Today. Most times I do not agree with this publication but on this subject I am in total agreement.

President Donald Trump’s plan to give an Independence Day televised address from the Lincoln Memorial has outraged manypundits and plenty of normal Americans, too. There has rarely been a shortage of political buncombe on July Fourth but Trump could, as usual, break all records.

For Trump’s extravaganza, the Pentagon is bringing out of mothballs some World War II-era Sherman tanks. Though the gun turrets look impressive, Allied soldiers nicknamed Sherman tanks “Ronsons” because they were death traps that “light first every time” in clashes with better built German tanks. But that painful fact, like many others, will be swept under the rug.

The Washington Post condemned Trump’s “gaudy display of military hardware that is more in keeping with a banana republic than the world’s oldest democracy.” Regrettably, the Post’s indignation over a few tanks does not extend to the fact that American troops are now fighting in 14 foreign nations. But the real problem is not the military relics; it’s exalting government power and politicians on a day meant to celebrate individual liberty. The Fourth of July in Washington has been going downhill ever since 9/11.

Try reading some history and you will see that our Founders did not want this type of celebration…..and with that I can help…..

As we approach the 243rd anniversary of the founding of the American Republic, it is worth noting that personal diplomacy, often with unsavory leaders of nations whose values did not align with our own, was instrumental in the founding of this nation and has been paramount in its rise to global power and prestige. It was one thing for Thomas Jefferson to proclaim that “when in the course of human events, it becomes necessary for one people to dissolve the political bands which have connected them with another, and to assume among the powers of the earth . . . a decent respect to the opinions of mankind requires that they should declare the causes which impel them to the separation.” It was quite another thing for that dissolution to be brought about and for that new power structure to be formed.