I enjoy animals they are so much more interesting than most humans….my wifey found this video on Twitter and thought I would pass it on for your enjoyment….

The final note since I am a dog person I found this one says it all for me…. 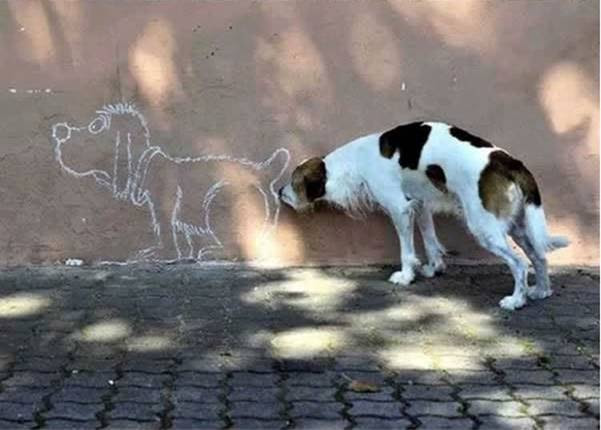 The weekend begins and I have some wonderful thoughts to share…..

I like to eat so I watch the food fads and write about them….most are moronic and a waste….like the most recent post on a food fad…..https://lobotero.com/2020/11/22/a-new-food-fad/

WE all have had enough of the ad tagline “plant based”…..but now Singapore has passed a new law….

Singapore has given U.S. start-up Eat Just the greenlight to sell its lab-grown chicken meat, in what the firm says is the world’s first regulatory approval for so-called clean meat that does not come from slaughtered animals.

The meat, to be sold as nuggets, will be priced at premium chicken prices when it first launches in a restaurant in Singapore “in the very near term”, co-founder and CEO Josh Tetrick said.

Demand for alternatives to regular meat is surging due to concerns about health, animal welfare and the environment. Plant-based substitutes, popularised by the likes of Beyond Meat, Impossible Foods and Quorn, increasingly feature on supermarket shelves and restaurant menus.

I know these days of social distancing it can be difficult to meet the opposite sex….and even harder to find a perspective mate….one guy has found a balance…..

A famous Kazakhstani bodybuilder is making international news after marrying his silicone sex doll. Yuri Tolochko proposed to his girlfriend, who he calls Margo, back in December of 2019.

According to Sport Bible, the two had been in a relationship for eight months before he popped the question. The wedding was delayed twice, once because of COVID-19 and again after he was assaulted while participating in a transgender rally.

Now, Tolochko and Margo are finally wed and he’s been sharing photos and footage on social media.

The video of the happy couple is imbedded in the article above….

Telepathy will rule the battlefield in the future….

Soldiers in the future may be able to communicate with their colleagues telepathically, following new research about decoding signals from the brain.

The findings, funded by the US Army Research Office over the next five years, managed to separate brain signals that influence behaviour from other signals that do not.

Brain activity related to directing motion and other behaviour-relevant signals could be filtered out from other activity using an algorithm.

“Here we’re not only measuring signals, but we’re interpreting them,” said Hamid Krim, a program manager for the Army Research Office, told C4ISRNET.

Covid obit says it all….especially for those inconsiderate MORONS that refuse to wear a mask in these times….

An 81-year-old man died this week at his Scott City, Kan., nursing home, and he “was not surrounded by friends and family.” That’s not because Marvin James Farr wasn’t loved: The farmer and veterinarian died after being infected by COVID-19, and his obituary is now serving as what the Kansas City Star deems a “scathing critique” of those who dismiss the seriousness of the virus and the associated safety precautions against it. “He died in a room not his own, being cared for by people dressed in confusing and frightening ways,” reads the obit, written by son Courtney Farr. “His final days were harder, scarier, and lonelier than necessary.” The younger Farr notes his dad was born right before World War II, a time of great sacrifice, yet “he died in a world where many of his fellow Americans refuse to wear a piece of cloth on their face to protect one another.”

“As a young man he debated between studying mortuary or veterinary science,” the obit continued. “He chose life over death. The science that guided his professional life has been disparaged and abandoned by so many of the same people who depended on his knowledge to care for their animals and to raise their food.” In a Wednesday Facebook post, Courtney Farr said he wrote the obituary in this manner after spending most of 2020 hearing locals “talk about how this disease isn’t real” or otherwise shrug their shoulders at it, including by mocking masks. The Star notes that even though Kansas Gov. Laura Kelly has issued statewide mask orders, counties are able to opt out. “Because of the prevalence of those attitudes, my father’s death was so much harder on him, his family, and his caregivers than it should have been,” Courtney Farr wrote. (Read the obituary here.)