Donald of Orange has stated that we do not need so many ventilators….that it is just an exaggeration from governors that are being mean to him.

As the coronavirus crisis escalates, hospitals are pleading for ventilators to save the lives of patients whose lungs are failing. New York Gov. Andrew Cuomo says the state will need 30,000 of the machines when the pandemic peaks, but President Trump thinks the governor is probably exaggerating. Trump downplayed the need for ventilators in a call to Sean Hannity on Fox News Thursday night, Politico reports. “I have a feeling that a lot of the numbers that are being said in some areas are just bigger than they’re going to be,” he said. “I don’t believe you need 40,000 or 30,000 ventilators. You go into major hospitals sometimes, and they’ll have two ventilators. And now all of a sudden they’re saying, ‘Can we order 30,000 ventilators?'” Trump likened ventilators to cars, calling them “very expensive” and “very intricate.

Cuomo said Tuesday that FEMA had only sent 400 ventilators. The administration later said 4,000 would be sent. In his call to Hannity, Trump criticized the Democratic governors of Washington and Michigan and praised the Republican leadership of states like Idaho and Nebraska, which have not seen major outbreaks yet, the Hill reports. “They all have a little bit, but many of them have just a little bit and they have it under control.” The New York Times reports that the White House was going to announce General Motors and Ventec Life Systems were teaming up to produce around 80,000 ventilators, but the announcement was called off amid disagreements over how many ventilators were needed and suggestions from FEMA officials that that price tag of around $1 billion was too high.

Yep you read that correctly….they are haggling over your health care and/or your possibility of death. 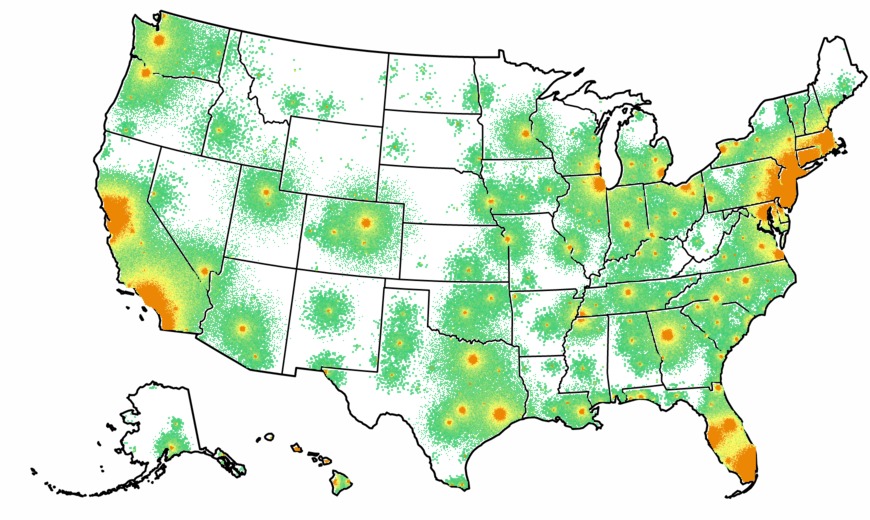 1.3+ million people infected and the president does not think we need those ventilators because they are too expensive.

Remember those stories of death panels?

Looks like Donald of Orange is the head of those panels.

15 thoughts on “We Don’t Need No Stinking Ventilators!”