An airman whose plane was shot down during World War II is finally coming home. 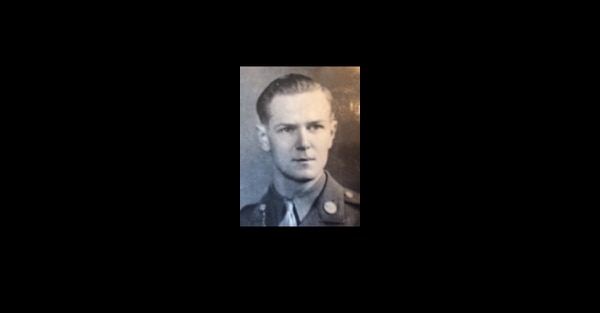 Canty was one of eight crew members aboard a B-26 Maurader on a nighttime bombing mission on June 22, 1944.

They left from Easton Lodge-Essex, England, toward targets near Caen, France, and were shot down between the French villages of Baron-sur-Odon and Gavrus. The villages were in German-held territory at the time, so U.S. forces were unable to make a detailed search for the crew, and all eight members were marked as killed.

Canty, from Winsted, Connecticut, is recorded on the Tablets of the Missing at the Normandy American Cemetery, an American Battle Monuments Commission site in France. A rosette will be placed next to his name to indicate that he has been accounted for.

Welcome home and may you now rest in peace

On that note I will take my leave and start my weekend with a bang….my doctor says that I may once again have my customary glass of wine with meals……I go in search of a cork screw…..peace out my friends….chuq

5 thoughts on “A Flyer Comes Home!”