I have been trying for a week to come up with a really good tribute to the man, Martin Luther king, Jr,……I went through a ream of paper taking notes and writing drafts and in all that time I could write the perfect Tribute to a man that means so much to so many….

One of the greatest speeches by Martin Luther King, Jr., “A Time to Break Silence,” was delivered at Riverside Church, New York City, on April 4, 1967. It is a statement against war in principle, in the same sense in which King’s “Letter from Birmingham City Jail,” published four years earlier, had been a statement against social injustice in principle. Yet like that extraordinary earlier appeal, “A Time to Break Silence” is also addressed to the evils of a particular time and place. It protests the command and deployment by Lyndon Johnson of almost unlimited violence against the people and the land of Vietnam for the declared purpose of protecting them from the menace of world communism.

This speech as so many of his talked to the people and the times…..I am sure there are others that meant much to other people…..below is a link to all of his speeches and stuff……

Source: Martin Luther King Speeches – I Have A Dream Speech and other great, famous speeches by Dr. King

This great man deserves all the recognition the country can offer…..he has gone down in history as a great civil rights activist and a great humanitarian.

His memory will live on! 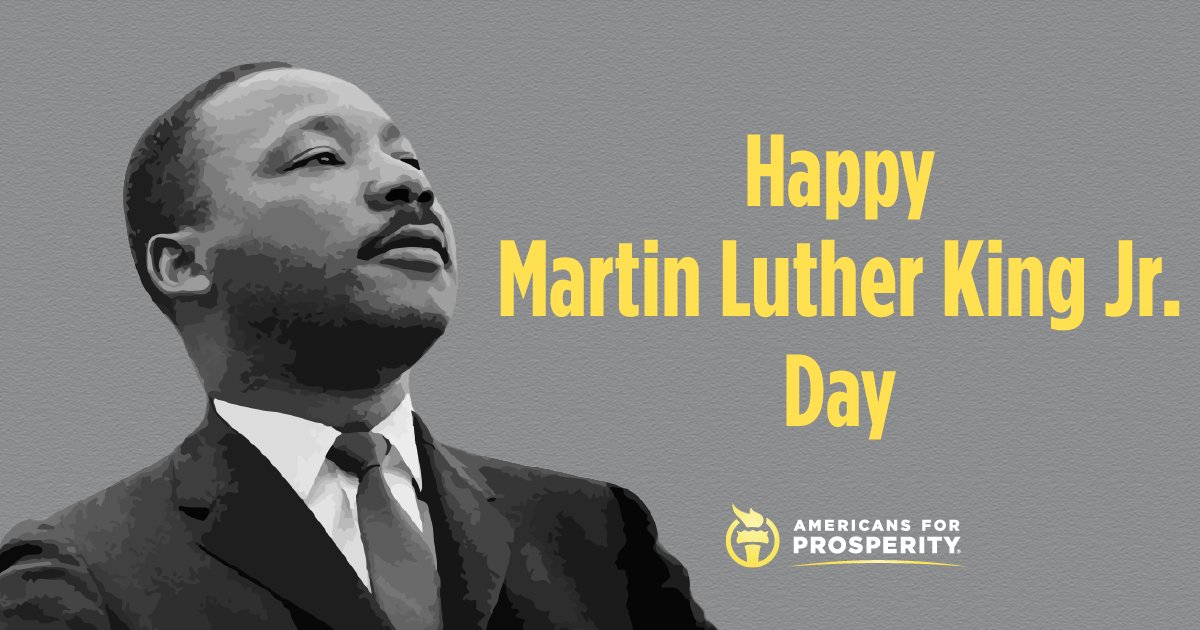 On that note I close down for the day….enjoy your day and be safe…..chuq

I have often said that the state where I live, Mississippi, is the asshole of the country…..it is a cultural wasteland…I have often thought that that “welcome” sign when you enter to state should read…”Welcome to Mississippi….stet your watch back 150 years”……

Today we celebrate the life of the civil rights activist, Martin Luther king, Jr, but a city in the South of Mississippi just had to try and hold on to outdated beliefs……

After the Mississippi city defended the holiday reference on Twitter and Facebook, dozens of comments were posted that criticized the move. Mayor Andrew “FoFo” Gilich called for the city to repeal its ordinance and recognize the holiday with the King name. The backlash appears to have worked: On Saturday, the city’s Twitter account posted, “On Monday, before the city’s annual MLK parade, Biloxi will change a decades-old ordinance: It’s MLK Day.” The city’s website says the ordinance will be officially changed at a special meeting of the city council Monday.

Today of all days is a good day to address racism and bigotry….(more along this line in another post)…..today we celebrate the life of Martin Luther King, Jr…..

Angry old white guys….my late father who died at age of 93 was a huge bigot.  He and I would argue at length whenever he opened his mouth…..and many of his “friends” that were part of the coffee clutch at a local mall were pretty much in line with his thinking….

Do people still believe the age-old notion that the next generation will deliver us from racism? Code Switch asked young and old(er). They rarely agreed on the answer.

Shelly Fields is a 46-year-old white woman living in Richton Park, a racially diverse Chicago suburb. She says she’s raised her four daughters, who are biracial, to see people of all races as equal, just as her parents raised her. Fields doesn’t think that racism will ever disappear completely, but she’s hopeful that it lessens with each passing generation.

“The more biracial children there are, the more equality we see,” Fields said. “The more people of color we see in positions of power – it will help to change the way people see race.”

This piece asked a good question….and from my observations the answer is NO…..bigotry is passed down to off-spring…..(it is learned trait not inherited)…..not all buy into the stereotyping but then again many do….especially here in the South (there is NOTHING New about today’s South…they try and hide their bigotry).

Old habits die really hard in the Deep South….even in the New South.

5 days and counting before the big day that so many are looking forward to…..Trump will become president instead of president-elect.  (Let the peasants dance)

He, Trump, has been putting together his cabinet and now these people are going though Congressional scrutiny to determine if they are the right people for their designated jobs…..

If you are a supporter of the new lord high ruler then you may be aware of his positions on certain issues (somehow I doubt this but there could be a miracle in there)….but there is a slight problem brewing….some of these appointees are not holding to the line that Trump laid forth during his campaign…..

One of the themes emerging from coverage of this week’s confirmation hearings is points on which Donald Trump’s Cabinet nominees have disagreed with him on major issues. Examples from the New York Times, Washington Post, and Wall Street Journal:

On Friday morning, Trump himself didn’t sound concerned about the disagreements. “All of my Cabinet [nominees] are looking good and doing a great job,” he tweeted. “I want them to be themselves and express their own thoughts, not mine!”

The last line shows maturity….(if you believe that sort of con job)………but there is a problem with it….these people serve at the leisure of the president….basically that means to put it simply….do it my way or hit the highway.

Who will win this battle?

We will see who has principles and who is a spineless toad……my guess would be the later.

This world, the one that Trump is about to inherit, is a confusing and dangerous one….what is needed by this country is a Bi-Partisan foreign policy….one that both sides of the coin can agree on and work at keeping the country and the world a safer place….(a pipe dream in the making I fear)

But with the atmosphere in DC these days is that a realistic dream?

This report was authored by none other than a Clinton appointee, Albright….she is a neocon no matter anything else and this is her take on the possibility….

With dangers growing around the world, it’s more urgent than ever.

Seventy years ago this week, as the Truman administration was defining its approach to the Cold War, Republican Senator Arthur Vandenberg coined a phrase and proclaimed a principle: “politics stops at the water’s edge.” Vandenberg acknowledged that Americans had “earnest, honest, even vehement” differences on foreign policy. But, he wrote, “so long as we can keep partisan politics out of foreign affairs, it is entirely obvious that we shall speak with infinitely greater authority abroad.”

Following the most divisive presidential campaign in our country’s modern history, calls for bipartisanship may seem old-fashioned and naïve. But a bipartisan approach to foreign policy is achievable and remains essential for our security at home and stability around the globe.

A very optimistic appraisal….I think personally that it is nothing more than wishful thinking….but to be fair we will not know for sure until 20Jan and the days after the coronation.