I recently wrote that two deaths have occurred in Iraq….https://lobotero.com/2020/03/10/us-deaths-in-iraq/

I can now report the names of those killed…. 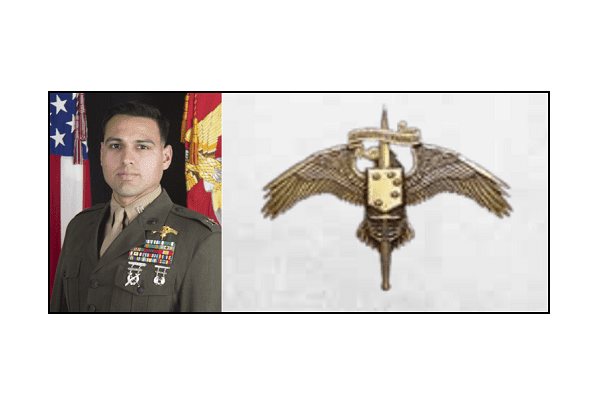 Captain Moises Navas, a special operations officer assigned to the 2nd Marine Raider Battalion, was killed in Iraq on March 8, 2020. He died from wounds suffered while accompanying Iraqi Security Forces during a mission to eliminate an ISIS stronghold in a mountainous area of north central Iraq. He was 34 years old.

Navas died in an operation that took place in the mountains of northern Iraq more than 35 miles south of Erbil. The target was a terrorist training camp located in a tunnel and cave complex in the Qara Chockh mountains. Four other U.S. service members were wounded. The raid on the terrorist base was described as a partnered company-sized operation by ISOF.

The families have the condolences of IST and a wish for their loved ones to Rest in Peace.