A U.S. service member died in combat Thursday in Afghanistan a little over a week after two Army Green Berets were killed by enemy small-arms fire.

A statement from Operation Resolute Support officials in Kabul did not identify the service member or branch of service. Pentagon policy mandates that names of personnel killed are not released until 24 hours after the next of kin are notified.

This latest casualty marks the 15th service member to die in combat in Afghanistan in 2019, which has become the deadliest year since the U.S. formally ended combat operations in 2014.

It is to for the candidates to answer question on the policies and the wars we are fighting….too many fine Americans have given their lives. 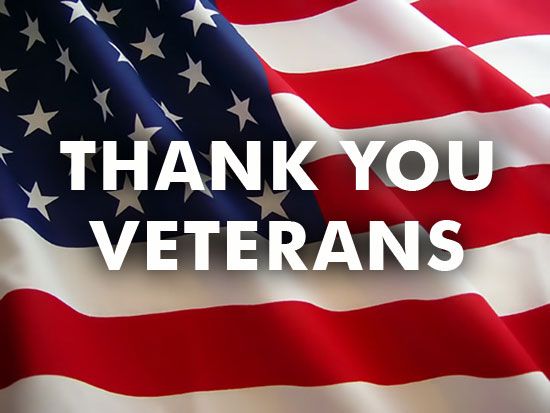 IST offers our condolences to the family…..our thoughts are with you and yours on this weekend.

8 thoughts on “Sad News For A Saturday”