Today my Saturday will be in remembrance of the American deaths from the bastards that attacked the US Naval ship, the USS Liberty…..since I am giving so much information for my reader to digest this will be my only post today. 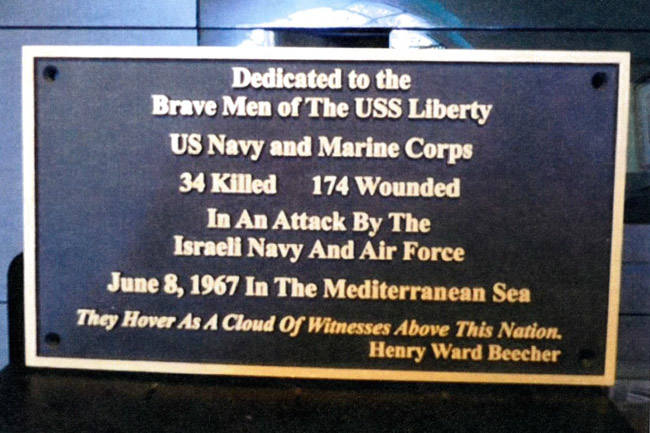 Every year on the day of the attack, 08 June, I do a post on the USS Liberty in honor of those killed and wounded by the cowardly attack by Israel on a US Naval ship….There are many articles and papers written about this attack and I try to give my reader a library of work on the situation…..so they can better understand what happened on that fateful day.

As they say….it’s a small world…..look at how all these situations are intertwine…..

And we have been protecting Israel from paying for their crimes and the list is substantial ever since that attack.

These Americans should NEVER have been forgotten….and they have for most of the society….I hopefully can help their memory endure.

For those that need visuals……

Please help a country remember their dead…..sailors they have mostly forgotten.

Please Pass it On!

Allow me to reiterate…..That is a lot of information to be digested so this will be my only post for the day……..

Have a good start to the weekend and may your day be filled with joy and love…..

6 thoughts on “Remember The USS Liberty!”