Every person who has a canine companion will know what I mean about “Puppy Eyes”…….yes those glances in your direction and it gets your attention every time.

MoMo has many different ways of giving me those eyes…… this is just an example….. 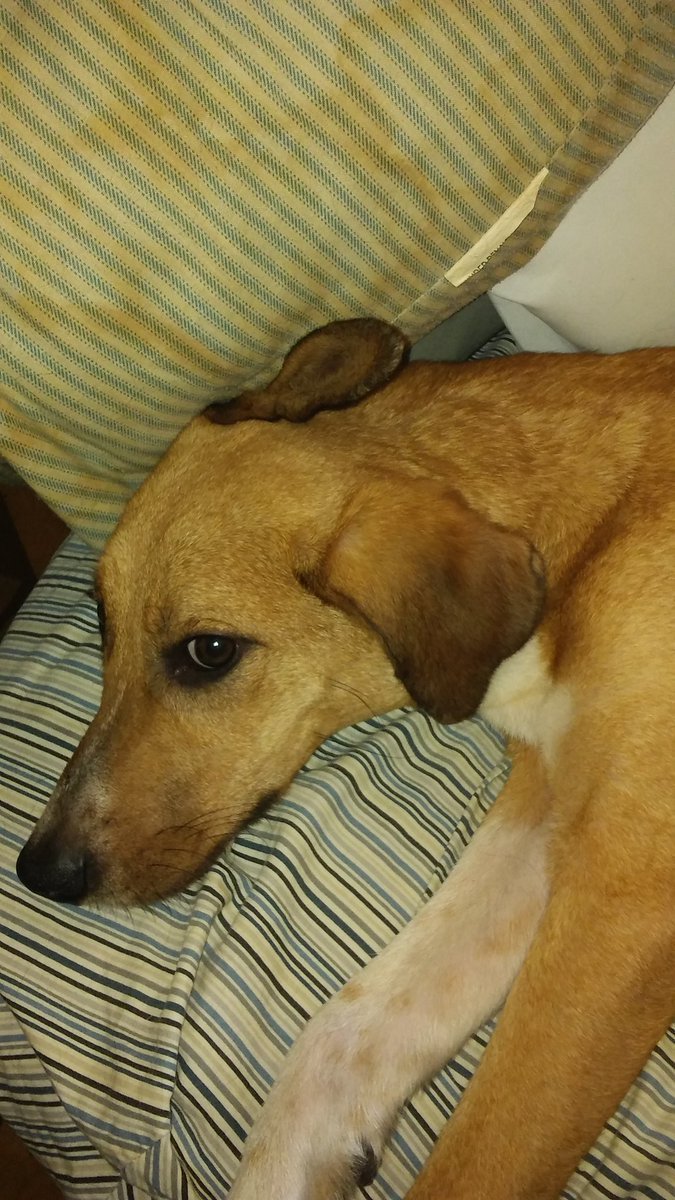 Sure, it may seem as if your dog is just giving you a cute and dopey look, but a new study suggests much more is going on. Your cute and dopey dog is skillfully arching its levator anguli oculi medialis muscle—a muscle that seems to have evolved for precisely this reason—to execute what scientists have dubbed the “AU101: inner eyebrow raise.” In other words, he’s giving you puppy dog eyes to get what he wants, explains the New York Times. The upshot of the study in the Proceedings of the National Academy of Sciences is that dogs evolved to manipulate humans to increase their odds of survival, and they did so by developing the aforementioned muscle to better move their eyebrows.

“When dogs make the movement, it seems to elicit a strong desire in humans to look after them,” says the study out of the UK’s University of Portsmouth, per the BBC. The key discovery came from a comparison of wolves, which do not have the LAOM muscle. Dogs split off from wolves about 33,000 years ago, notes the Atlantic, meaning they developed the new facial muscle in a “remarkably short” amount of time. And it stuck: Dogs able to move their eyebrows would be more likely to be nurtured by humans, which would give them “a selection advantage over others and reinforce the ‘puppy dog eyes’ trait for future generations,” says researcher Juliane Kaminsky, per a news release.

So now when you feel like you have been played by your best friend…..take solace in the science that you have been played.  We knew all along that our “buddies” were capable of manipulating us and new it is not just a feeling….there is science behind it.

In closing I will share MoMo’s “Jean Harlow” pose….. 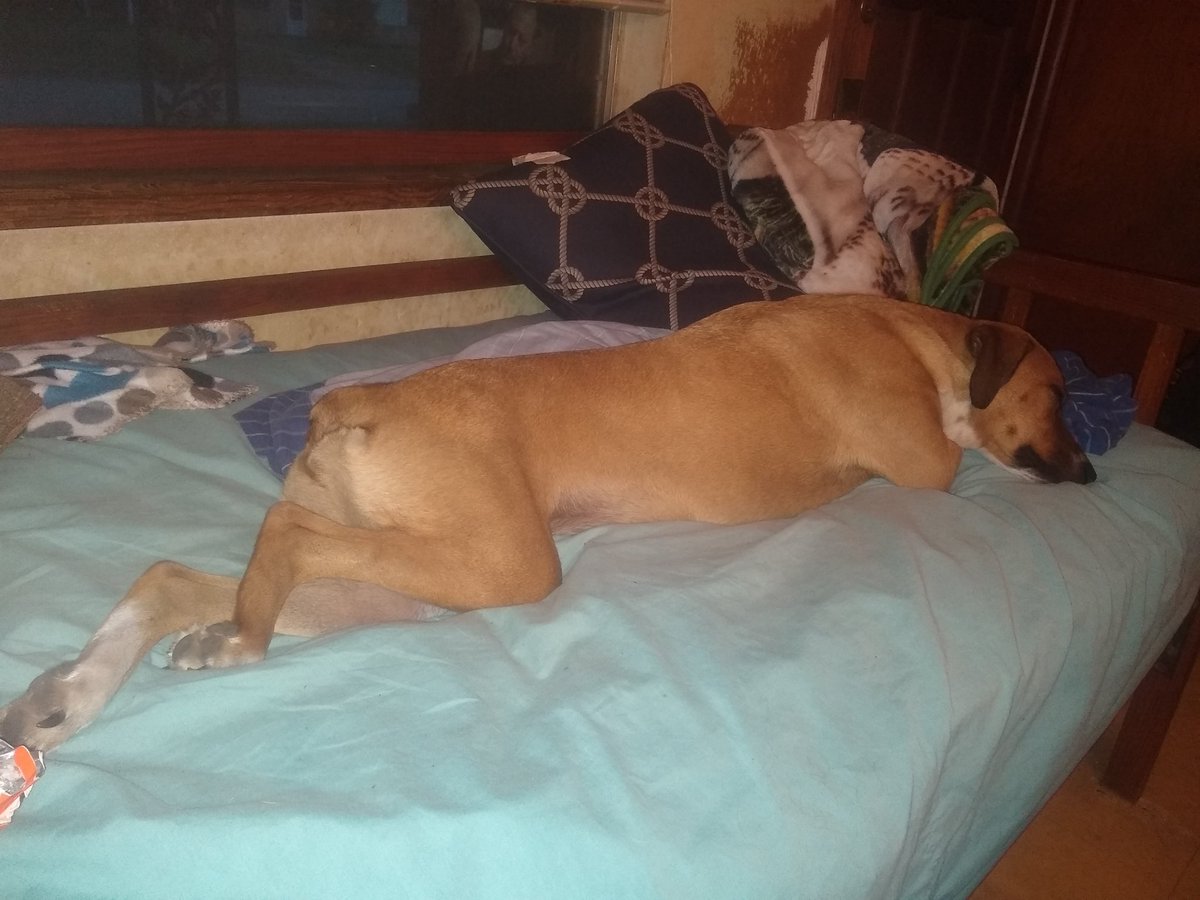 This is my final post for this Sunday……for I have the French Gran Prix to watch…..

I would like to thank everyone for the visits and comments this past week…..you are much appreciated.

Sunday and a history lesson…..

Weed has become a major news generator these days….not the old stuff but the move to legalize around the country.

We think of weed as a product of the 60s, the Hippies, and the counterculture…..but actually the herb has been used way before those long hair hippies came around…..

Archaeologists have unearthed the earliest direct evidence of people smoking marijuana from a 2,500-year-old graveyard in western China. In a complex of lofty tombs in the Pamir Mountains—a region near the borders of modern China, Pakistan, and Tajikistan—excavators found 10 wooden bowls and several stones containing burnt residue of the cannabis plant. Scientists believe heated stones were used to burn the marijuana and people then inhaled the smoke as part of a burial ritual, the AP reports. “It’s the earliest strong evidence of people getting high” on marijuana, said Mark Merlin, a botanist at the University of Hawaii. He was not involved in the research published Wednesday in the journal Science Advances.

The history of ancient drug use has long intrigued scholars. In the past century, archaeologists have found cannabis seeds and plants buried in tombs across Central Asia’s highlands. But since the cannabis plant has other uses—seeds are pressed for oil and fibers used for cloth—the presence of seeds alone doesn’t confirm drug use. Using new techniques for chemical analysis, the study’s scientists examined the residue and found evidence of THC, the compound that gives pot its high. Most wild cannabis plants have low levels of THC, so the researchers believe the people who built the graves deliberately selected or cultivated plants with higher amounts. “During funeral rites, the smokers may have hoped to communicate with the spirit world—or with the people they were burying,” says study co-author Yimin Yang.

But do not take my word for it……read the article for yourself…..