I am a dog person and I love my friends so I have them micro-chipped so they can be quickly identified and they can be returned home in the shortest space of time safely.

Look at that face! 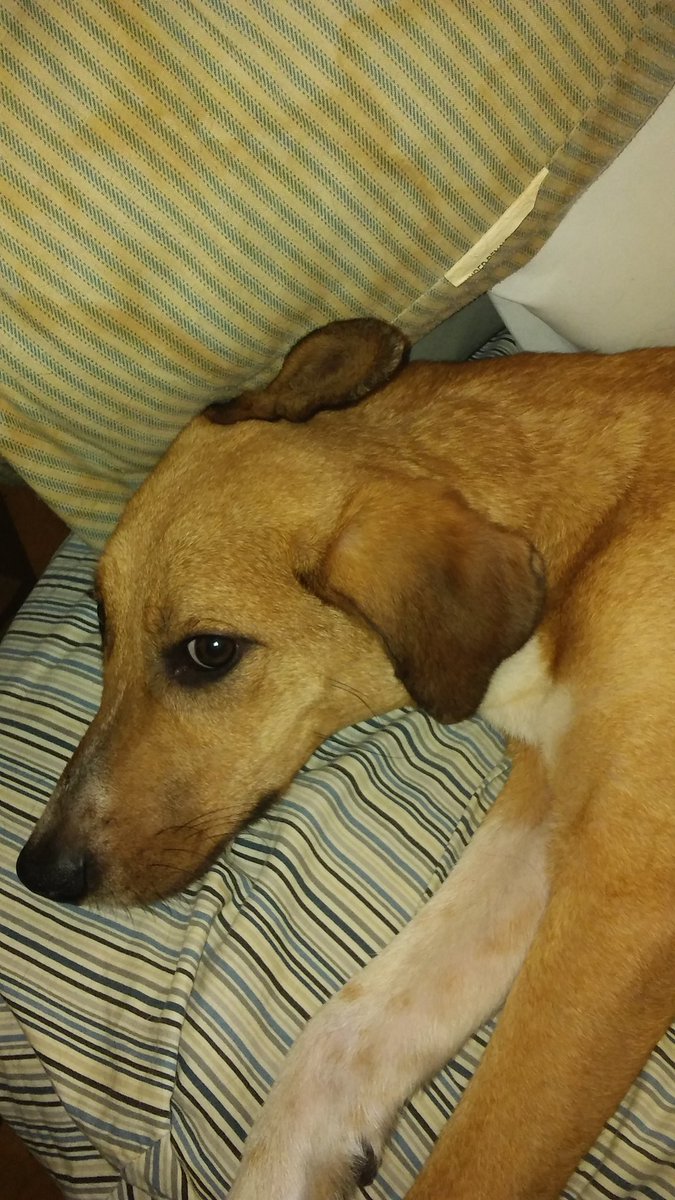 It is wonderful technology……but only it used properly.

But would you consider being micro-chipped by your employer?

The prospect of UK firms implanting their staff with microchips in order to improve security and efficiency has raised concerns among trade unions.

Several legal and financial firms in the UK are reportedly in discussions with a company responsible for fitting thousands of people with chips in Scandinavia.

The chips, which are about the size of a grain of rice, are usually implanted beneath the skin between the thumb and forefinger and use radio-frequency identification (RFID) technology to allow people to replace physical key cards, IDs and even train tickets.

Personally, I do not want my employer chipping me….that would give they way too much control over my life….a control that they want to possess.

Anyone else have a thought on this?

For a couple of years there has been this war of “political correctness”……an attempt to make people happy….you know sort of like the war on Christmas bullshit…..where there is this hidden agenda to crap on Christmas by forcing people to say Happy Holidays instead of the more traditional one…..

Political Correctness is a made up problem that idiots use to avoid any real thought…..and these days it can only get worse…..but with that said…..

Actually I found another one of these stupid, mindless psuedo-trend…..where so not of offend vegans we should not say such phrases as “bring home the bacon”…..

You may think phrases like “bringing home the bacon” and “putting all your eggs in one basket” are harmless quirks of the English language, but they could be offending vegans and vegetarians, with one academic claiming they might end up being avoided altogether as a result.

Writing for The Conversation, the researcher explains how meat-based metaphors are a popular staple of our everyday vernacular but that an increased awareness in the environmental and ethical issues surrounding meat production “will undoubtedly be reflected in our language and literature” and that this language may no longer be so widely accepted.

So now there is a War on Veganism?

I have only one thought on this situation…..the term veganism makes me ill so………. buck up Nancy and get over yourself!

I personally do not care if their sensibilities are offended by meat or honey or eggs or cheese……only one more thought…..

Fire up the fire pit and put a slab of parsnip on the barbie…..