It is the day before Christmas and all through the house….the presents are wrapped and under the tree…..family members are starting to arrive for the big day…..food has been bought and waiting for the stove…..now what to do?  Gather the family…….Pop some popcorn and settle back and watch a Christmas classic….”It’s A Wonderful Life”. 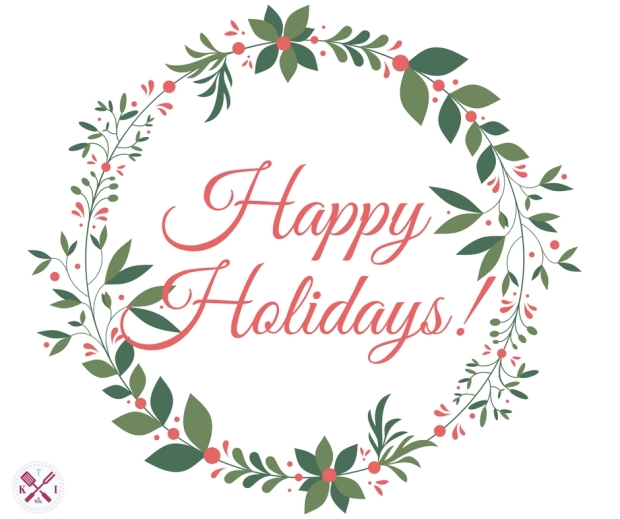 Did you know that in 1946 the FBI was thinking that the movie offered up some hidden “Communist” ideals?

As the Smithsonian Magazine points out, an unnamed FBI agent in 1946 filed a report after watching the film, in which he called the movie “entertaining,” but warned of that it contained themes and tropes that could be used to promote communism.

According to scholar John A. Noakes, the agent identified “a malignant undercurrent in the film” that he alleged “employed two common tricks used by Communists to inject propaganda into the film.”

It’s A Wonderful Life bombed at the box office before becoming a Christmas classic. Along the way, it also caught the attention of the Federal Bureau of Investigation.

The movie’s preview showing at New York’s Globe Theater took place on this day in 1946, a day before the movie opened to the public. “Though it has become a quintessential American classic, It’s a Wonderful Life was not an immediate hit with audiences,” writes Jennifer M. Wood for Mental Floss. The film’s producer and director, Frank Capra, ended up $25,000 in debt. In spite of this, Capra said he thought the tale of a suicidal man and his guardian angel was “the greatest film I ever made.”

That is my gift to my readers a little history and nostalgia….

Have a great day my friends…..chuq