We Americans have heard more about the Kurds in the last 6 months than we had in a couple of years.

I have written several posts about the Kurds trying to let my readers get to know the people that in the news…..https://lobotero.com/2019/10/18/who-are-the-kurds/

I introduced people to the people now the big question is why is there NO Kurdistan? 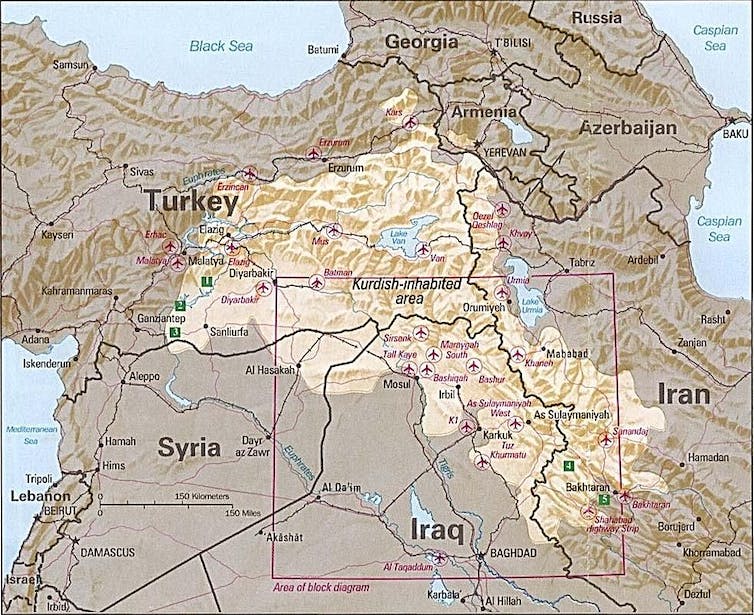 The most decisive reversal came at the end of the first World War. That’s when the Allies, victors over Germany and the Ottoman Empire, divided their geographical spoils of war.

In a series of conferences in a succession of European palaces, Prime Minister David Lloyd George, Georges Clemenceau of France, Woodrow Wilson and dozens of other leaders conspired, harangued and horse-traded from 1919 to 1921. Under clouds of cigar smoke, between servings of foie gras and champagne, they redrew a large swath of the globe’s map.

Besides doling out spoils to themselves, such as far-flung German imperial holdings, their aims were to replace the Austro-Hungarian Empire, punish Germany in Europe and – the biggest task – fill the vacuum left by the demise of the sprawling Ottoman Empire, which before the war covered territory from the edge of Bulgaria to Yemen.

The Kurds have cooperated with many different regimes all in the off chance that they will be given a homeland that they have desired for centuries.

As I was  writing this post news came out that a new offensive was coming against the Kurds in Northern Syria…..

Turkish Foreign Ministry Mevlut Cavusoglu accused both Russia and the US of failing to abide by their respective ceasefires with Turkey by failing to expel the Kurdish YPG from the north Syrian safe zone.

This comes after a weekend attack in al-Bab, which Turkish officials blamed on the YPG. Though al-Bab is not within the safe zone, Turkey is emphasizing the bombing as proof the YPG are ISIS-type terrorists.

Cavusoglu says that if neither nation is successful in expelling the Kurds for them, Turkey is prepared to launch another offensive against northern Syria intended to act against the Kurdish faction.

It’s not clear what presence the YPG maintains within northern Syria, though Turkey has clearly intended to take the military offensive against them further than the 30 km border region, and has emphasized the narrative that the YPG are terrorists.

So far it’s not clear what either the US or Russia intends to do about these new allegations, or if they intend to do anything at all. President Trump has declared the ceasefire a success, despite past Turkish objections, and probably won’t want to admit publicly that the deal with Turkey isn’t being sustained.

The Kurds continue to fight for a homeland and the world continues to help deny such to the people.

12 thoughts on “Why No Kurdistan?”