Out With the old and in with the new!

A brand new year begins today….and what have we learned?

I wish my readers and followers all the joy of a new year….may they have a prosperous and happy year.

Be Well, Be Safe

First, you heard that GM was shutting down plants and laying off people, right?  Well 2019 will see the end of several models of cars that have become sort of iconic….

See what other cars are leaving the production line here. (The “surprise” among GM’s discontinued vehicles.)

I own a Ford Focus and it is a great car it has been reliable for 15 years…..but I guess they are not profitable in the SUV generations….I hate fads and trends.

Instruments of collective action, such as the UN Security Council, are paralysed; those of collective accountability, including the International Criminal Court, are ignored and disparaged.

Nostalgia can be deceptive. Too fond a portrayal of the era of Western hegemony would be misleading. Iraq’s chemical weapons use against Iran in the 1980s; the 1990s bloodletting in Bosnia, Rwanda, and Somalia; the post-9/11 wars in Afghanistan and Iraq; Sri Lanka’s brutal 2009 campaign against the Tamils; and the collapse of Libya and South Sudan: all these happened at a time of – in some cases because of – U.S. dominance and a reasonably coherent West. A liberal and nominally rules-based order hardly stopped those setting the rules from discarding them when they saw fit. The erosion of Western influence, in short, looks different from Moscow, Beijing, and the developing world than it does from Brussels, London, or Washington.

This will be overlooked I fear….but not to worry someone will pick up the coverage when it is too late to stop it.

Every American knows that National Security is primary to any president or Congress…..these are the 5 NatSec concerns for 2019…..

Winston Churchill once wisecracked that the politician’s job is to predict what will happen—then explain why it didn’t. More to the point, George Orwell mocked “the unsinkable Military Expert” who keeps venturing strong predictions about martial affairs, keeps getting forecasts wrong, and keeps drawing “fat salaries” despite repeated failures as a soothsayer. Be humble when prophesying—lest the ghosts of wars past appear before you and terrify you!

In that spirit of humility, my Five National Security Predictions for 2019:

2019 will be an interesting year but more so on the international stage than any other…..we will be watching and reporting…. 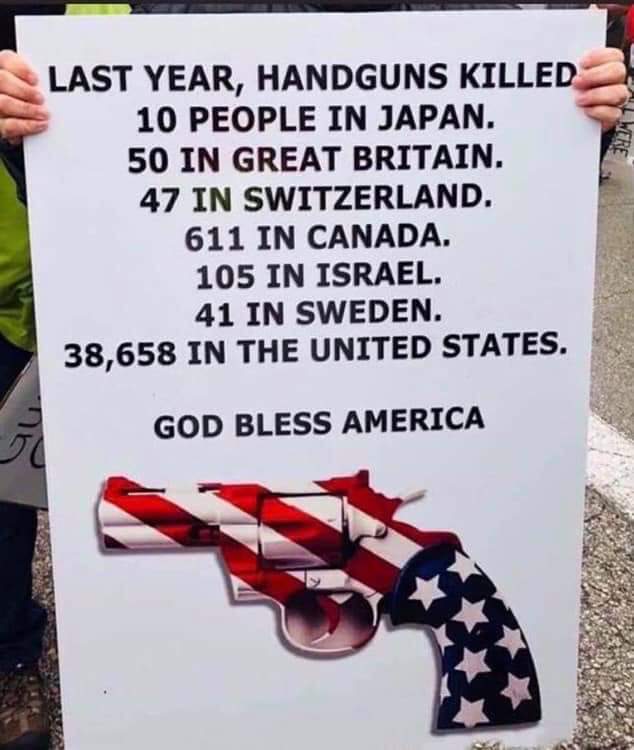 Have a day and a good day of rest and hangover remedies…..