The Holocaust was a barbaric event in the history of the world….the deaths and the mistreatment of Jews during WW2 was unconscionable….

The Holocaust Museum gives an award to persons who confront hatred, prevent genocide, and promote human dignity……..and the Burmese leader of the democratic movement, Aung San Suu Kyi has been told that her award has been withdrawn……

The United States Holocaust Memorial Museum gives out its prestigious Elie Wiesel Award to just one person a year, selecting “an internationally prominent individual whose actions have advanced the Museum’s vision of a world where people confront hatred, prevent genocide, and promote human dignity.” Now, the second person to ever receive the honor (Wiesel himself was the first, in 2011) has seen it rescinded. In what the New York Times calls “perhaps the strongest rebuke yet,” the museum on Tuesday informed Aung San Suu Kyi in a letter that it was stripping her of the award due to her response—or non-response, as she has yet to publicly say the word “Rohingya”—to Myanmar’s ethnic cleansing of the Rohingya.

The letter explains the museum has been “closely monitoring the military’s campaign against the Rohingya and your response to it,” and that it began publicly airing its concerns about what was happening to the Rohingya in 2013; subsequent visits to Myanmar and Bangladesh have followed. “We had hoped that you—as someone we and many others have celebrated for your commitment to human dignity and universal human rights—would have done something to condemn and stop the military’s brutal campaign and to express solidarity with the targeted Rohingya population,” the letter continues. The museum implores her to “use your moral authority to address this situation” and ends with words from Wiesel himself: “Silence encourages the tormentor, never the tormented.”

I think this ward is one that is needed in this world today……however if the museum wants to give this award then it should make a strong statement against the state of Israel for its treatment of the Palestinian people…..the killings, the imprisonment, the land theft, the destruction of crops and homes…..the treatment of the Arab-Israelis as second class citizens.

The museum brings spotlight to the horrible treatment during the Holocaust and yet turns a blind eye to the similar tactics of Israel.  Until they address this then I cannot take them seriously. 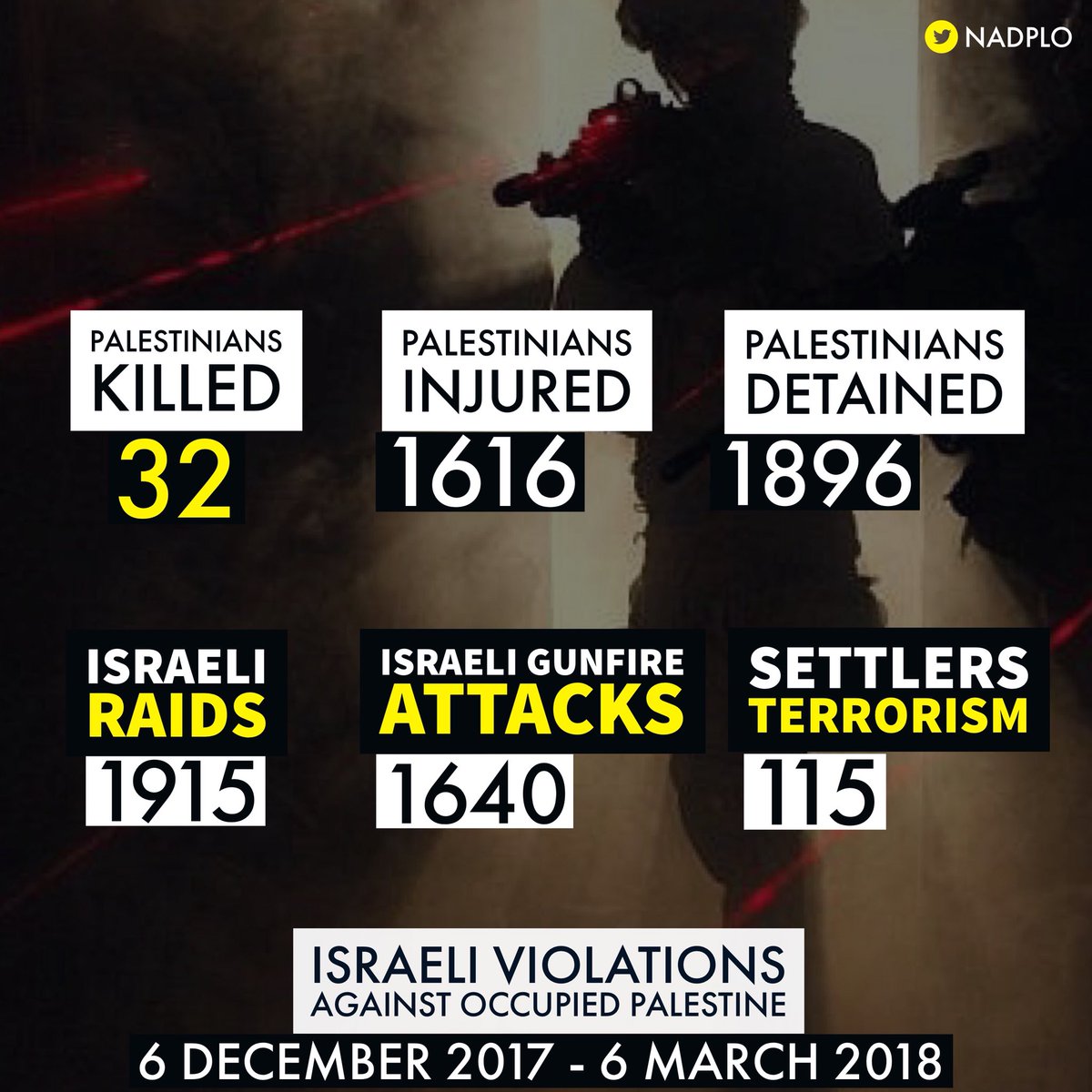 I will be called an anti-semite for this but that would be inaccurate….I do not hate Jews…I hate the heavy handed tactics of the government of Israel.

Off I go to boycott as much as I can….will see you guys later…..more stuff in the works….time to begin my weekend of gardening……chuq