My second post for this Saturday…..(I know I am breaking tradition)

I do not normally give my critique of television programs….but what the Hell I needed something to write about today……

I do a lot of reading, researching and ranting and when I get bored I turn on the TV and stream something that appeals to me.  Shows like Elementary, Black List, The Expanse and most recently  Homeland…that Showtime series that is about terrorist attack on the US.

A little background….From a young age I was fascinated with spy novels James bond, Sam Durell and those of LeCarre…..then came my days in the military I was in military intelligence….(I know an oxymoron)…..that is where I got to be a good analyst…first in the field then as situation analyst once I left the military.

I really liked the research and then the formulation of a sitrep…..then I return to school and finished up my degree and from that day onward I have been researching and analyzing…..it is my life’s blood so to speak.

Back to Homeland……the premise is a good one…..my problem is the way the lead (Clare Danes) goes about her duties as a CIA analyst….her irrational techniques would not be condoned by the “company”….she blew at least 2 situations…..(that is so far I am only into Season Two)…..after her first irrational move she would have been jerked from the assignment and after the second she would be on the street.  She is irresponsible, irrational and dangerous……she is out of control and would not be handling assets for the CIA…..all dangerous traits for a field agent running assets.

I understand the need for dramatics……but I feel that this subject needs realistic situations and not some hyped up crap for ratings.  My problem is the continuity of the script…it kinda sucks.

But I am hooked and will probably keep watching the entire series….

My next show to stream will be…The Americans.  Spies in the Cold War were cool.

The weekend begins and I shove away from the research and the ranting and enjoy some time to myself….

The Name Game:  A Rant From An Angered Mind (Caution:  Very vitriolic)

Has anyone else noticed just how far into Right field the bloggers have become?  Reminds me of The Borg from Star Trek-TNG…a collective mind….one gets an thought and passes it on to the Hive and drones go from there….

I recall back in the day….last year…..when anyone that was vocal was deemed a “liberal” was an apologist….if anything was said in favor of Obama was an excuse for a socialist (none would recognize a socialist if they bit them in the ass) takeover of the country….anyone else remember those days?

But my fave stuff is the attacks on “facts”…..they attack anything they do not agree with with some vague theory of what is a fact and how do we know it is…..then they turn around make a statement and say it is “fact”….usually followed by “trust me on this”…..(there is a name for this)……

A few words about ignorance…..”Ignorance more frequently begets confidence than does knowledge.”  Or “Beware of false knowledge; it is more dangerous than ignorance.”

How long did these “people” call liberals socialists?  And now they are all butt hurt when someone calls them and/or their new master a fascist…they fall back on the only weapon they have….the Godwin Law…..(there is a name for that)……

Now we have a new wizard holding his staff of power (take that any way you damn well please)….and the bigoted little fascists in waiting have come out from under their rocks and defended everything that this prez does or says….but that is just good reporting on their part…they see no similarity in what they are doing and what they accused others of doing for 8 years (probably more)…..there is a name for that also (and you damn well know its name)…….

Then there is the numerous vacations and golfing outings that our past leader had…it was a wealth of stupidity by the lunatic Right (which is  now in control)….and yet after 10 days on the job Trump needed a vacay….and what about his son’s trip to Uruguay that cost the tax payers $97,000…not a word of protest. 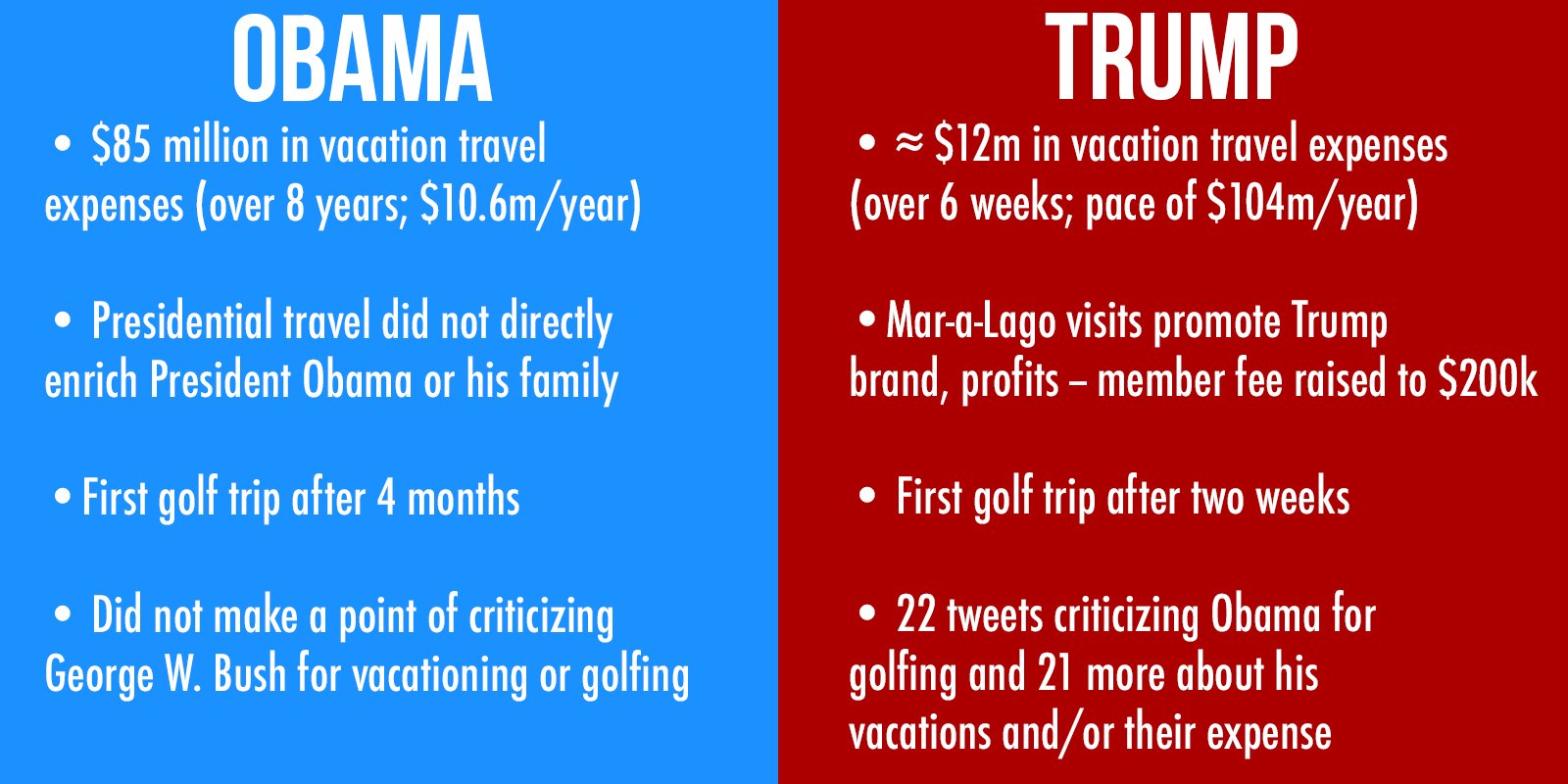 What about the ACA?  Ever noticed that the ones that protest it are the ones that did not need it?  Some of them are well off or they get free medical care at a VA because the got a paper cut when serving in downtown LA and that cut got infected and now they suck off the government tit….but yet they despise people that use the government for subsistence…..now there is word coming out about the “replace” part of the chant and it is a secret…..(there is a name for them and you damn well know what it is)……

Ever noticed that the micro-cephalic d/bags are the same as their new master…egotistical, bigoted, phobic and ….(you pick the rest of the description)…..these are the same toads that wrap themselves in the Constitution and then allow a slug to violate it at every opportunity.

It is going to be a long 4 years and there will be a wealth of Rightie babbling…spreading their hate and their vile at every opportunity.  I was a critic of Clinton (Bubba not wifey) and of GW and then of Obama and if any of these mental midgets think I will back off because this emperor in waiting got elected then they are sadly mistaken….

Just an observation–when a Rightie ends with “move nothing to see here” it means that their participation in a conversation is over…..or when they say “trust me on this” it means “F” You….. “I believe therefore I am right”.

Under normal situations I would offer up an apology for my crudeness….in this case…I WILL NOT!  They have deserved everything I have said and so much more….don’t get me wrong…..I do not dislike opposing thoughts…just those thoughts that come from a lunatic chatter mill…the ones that are one dimensional and change with the crowd……

My weekend begins…I will sleep well this night…..thanx for all the visits and the new followers your participation is appreciated….be safe, be well……it’s coffee time!  chuq