Today this country is facing a threat from the Far Right…..maybe now would be a good time to think about the day and the dreams of those men that founded this nation and ask if we are living up to their hopes and wishes for the nation. 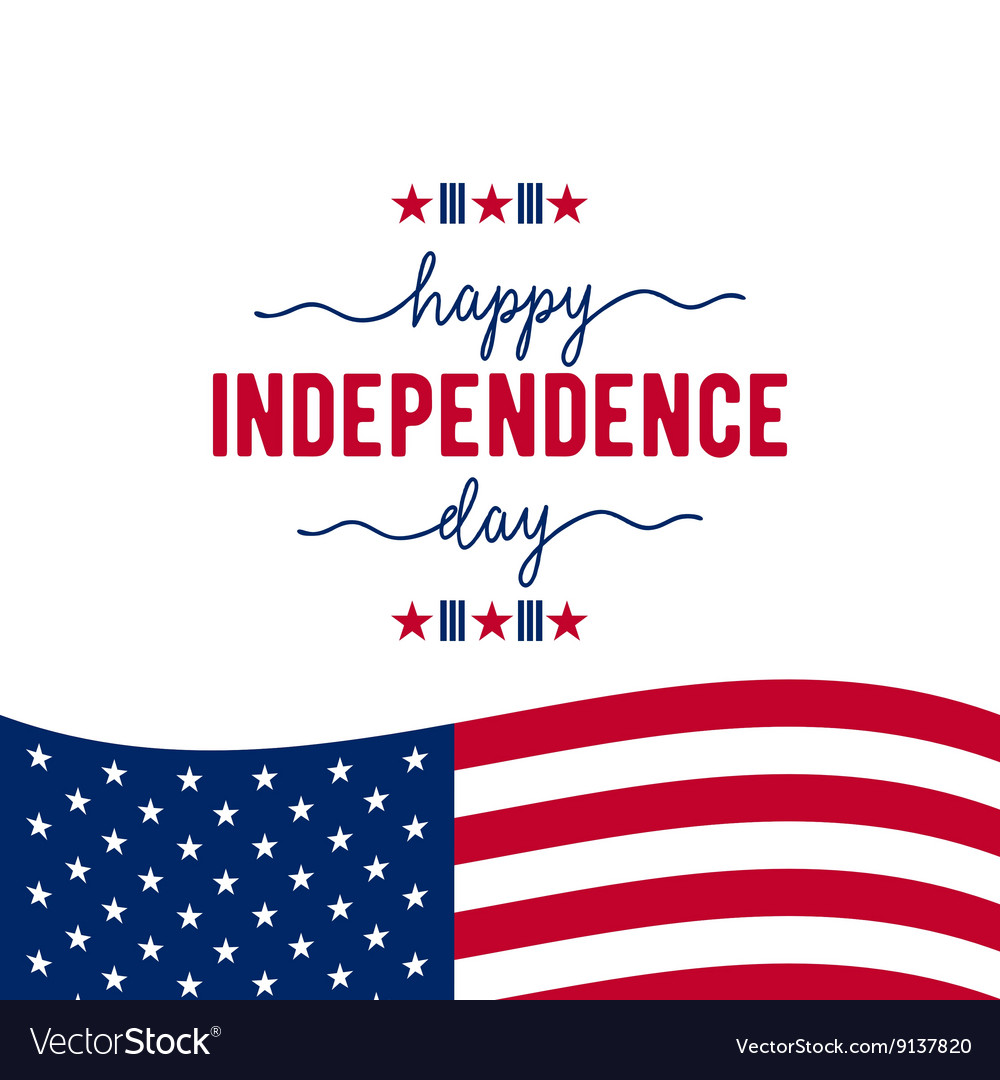 Today we celebrate the events of 1776…..and we today will be celebrating with family and friends….please celebrate responsibly.

Keep in mind while you contemplate the day that Commonsense brought about the DoI which in turn brought about the revolution which lead to our independence…..so if you want to thank anyone for the day then begin with a forgotten founder, Thomas Paine, he made this day possible.

To all my readers, followers and commenters….thank you.