At least here on the Gulf Coast…..we have the usual cycle of wind, rain and sun with cool nights and warm days…..and then more rain….

Here on the property the air is filled with the scents of tangerine and satsuma the wild edibles are growing well…. 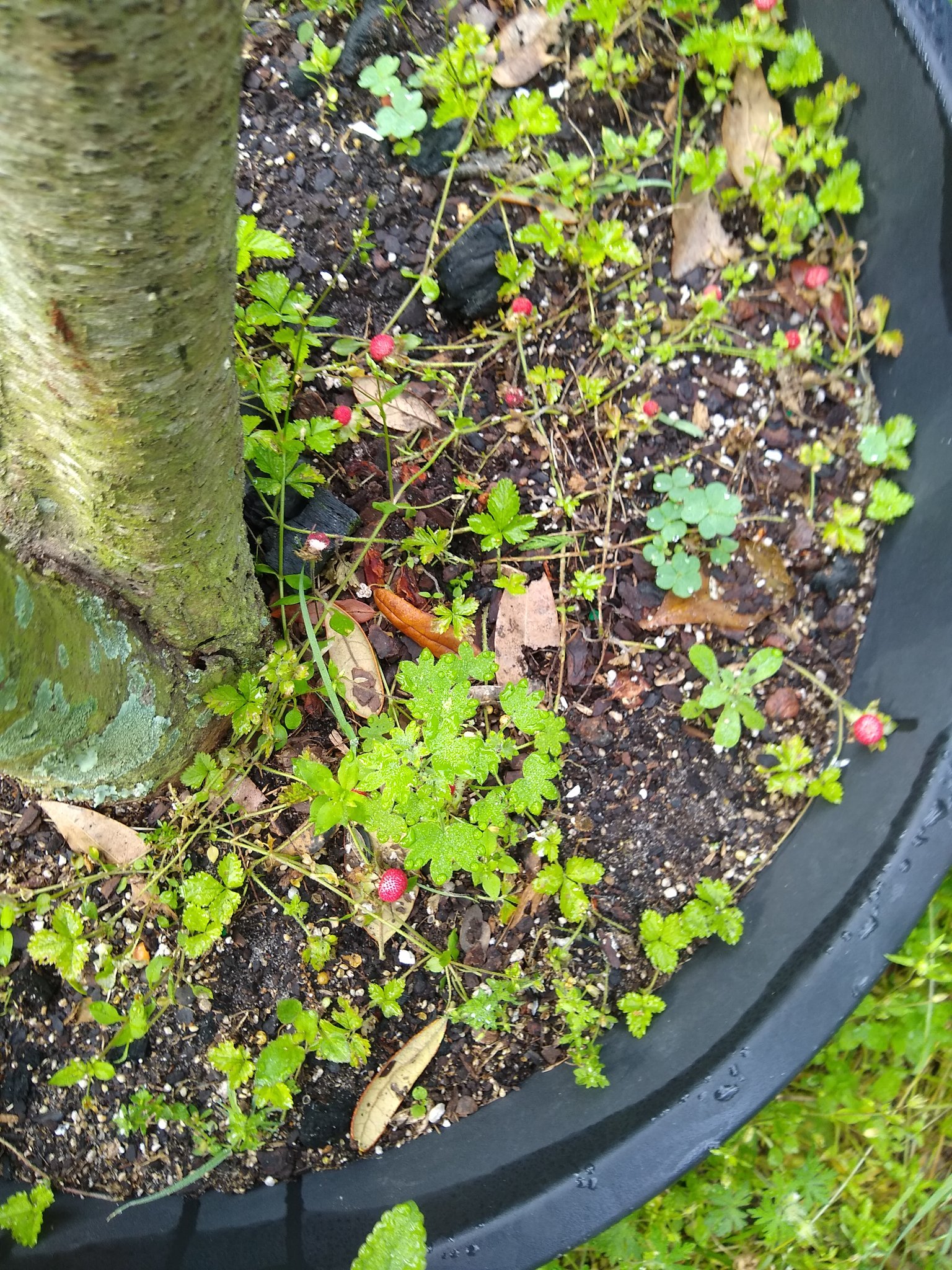 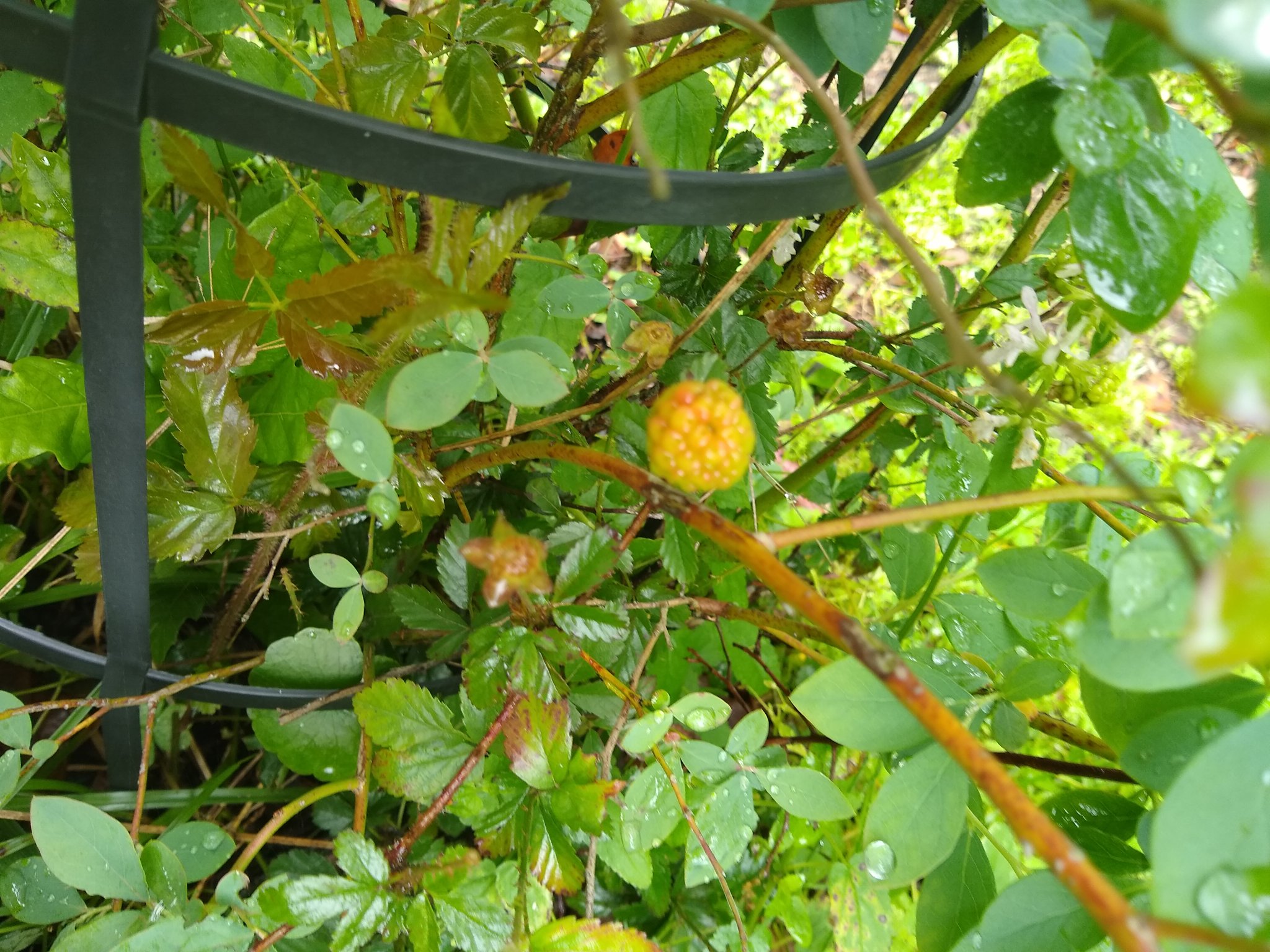 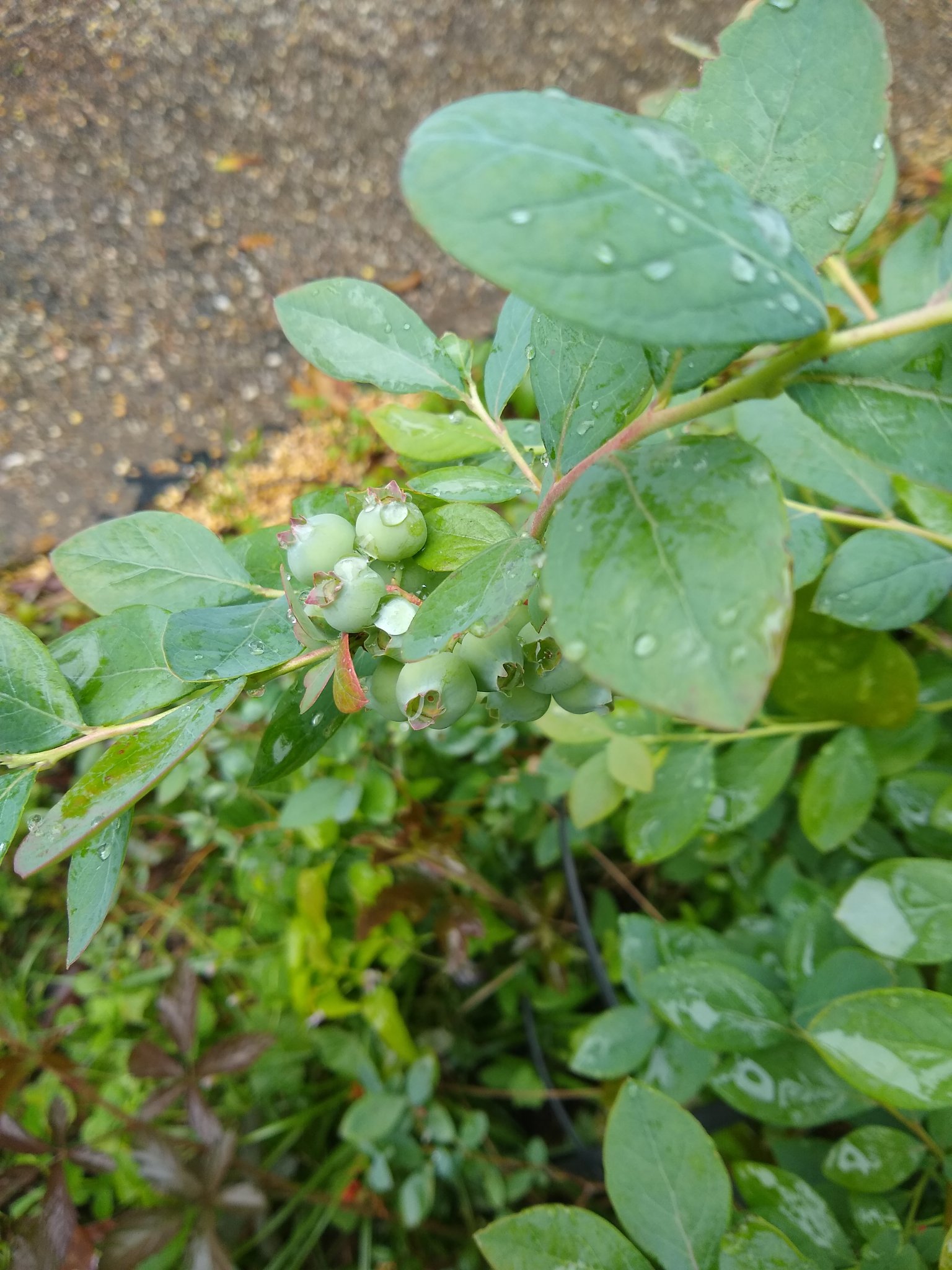 The first olives of the season…. 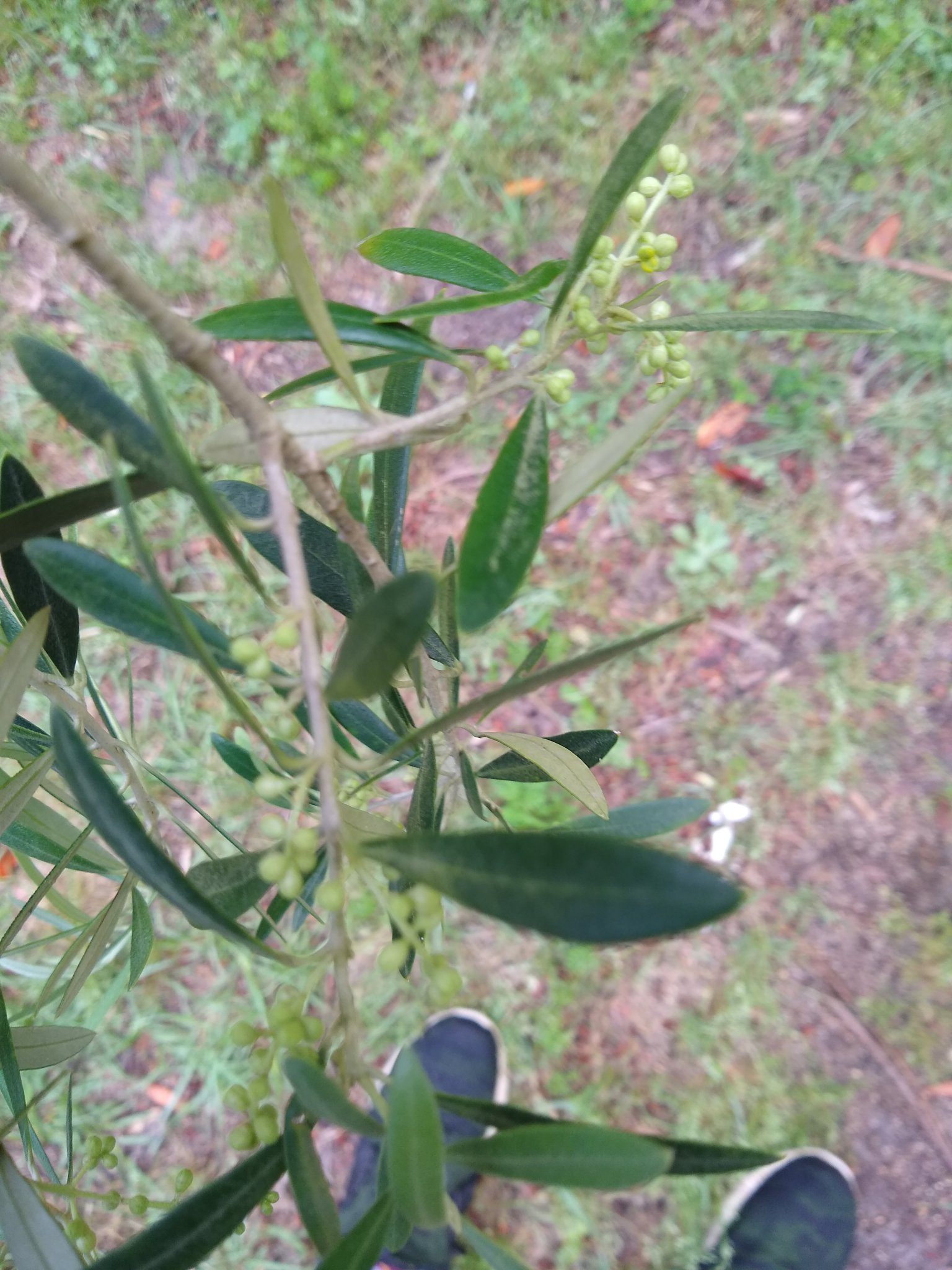 All this new fruit in bloom made me think about something in Denmark….which to me is a fine idea…..

They will be planting fruit trees for the public to enjoy…..

Soon people roaming the streets of Copenhagen won’t need to buy snacks, they can pick fruit off the trees. The city council recently voted to plant fruit trees for the community. A delicious variety of trees will be planted, including apple trees and blackberry bushes. They will be planted in public areas such as parks, churchyards, and playgrounds.

The council aims to reconnect people with local vegetation and flora. The present generation of Danish people has lost the connection with plants and food. Hopefully, by planting fruit trees and vegetation, the traditional flavors in the diet can be re-introduced.

Foraging has been on the rise. There are many ecological and gastronomic benefits related to foraging. The tradition of local foraging has been in Denmark since the Middle Ages, with law books allowing citizens to harvest food from the public lands freely. The people were also allowed to crop from privately owned properties with footpaths. However, they had to remain on the trail. So, the council’s recent decision to plant trees for the community is an old tradition.

The Streets of Copenhagen Will Soon Have Communal Fruit Trees

Another fine idea from our Scandinavian friends….

Now I must wait for the fruit to ripen so we can enjoy….

For too long there has been a religious presence in politics that has brought about the culture wars….those issues that have NOTHING to do with this countries well being.

There are too many ‘pastors’ that try to influence politicians…not with blessings but rather with cash…..thus the culture wars continue.

This abortion of American society has been holding politicians by the cajones for about 40+ years……but that hold may be loosening….

For the first time in the United States, church attendance has dropped below 50 percent, Gallup revealed Monday.

It’s a warning that was issued when evangelical churches began loudly pushing far-right policies and supporting Republican candidates. While there are progressive and non-partisan churches that have risen above the fray, many of the loudest voices have been those promoting conservative policies.

“U.S. church membership was 73 percent when Gallup first measured it in 1937 and remained near 70 percent for the next six decades, before beginning a steady decline around the turn of the 21st century,” the report said.

What could make Americans flee from ‘church’….well there is an opinion why….

The church makes the news for all the wrong reasons — seminary leaders who passionately denounce Critical Race Theory but are silent about the white supremacy that forms their curriculum and institutions. Pastors who care more about not being called racist than learning how to meaningfully participate in racial reconciliation. Christians who care more about defending their right to buy a weapon than advocating to end police brutality.

https://www.charlotteobserver.com/opinion/article250389211.html
I agree that religion spends too much time trying to force Americans to believe inn their vision of the ‘perfect’ society instead of working on the souls and the spiritual needs of their flocks.
Time for religious leaders to step back and only comment when asked….I have never asked but I am still bombarded with stuff that means little to me.
I Read, I Write, You Know
“lego ergo scribo”